All premium car manufacturers are getting way to aggressive with their plans in India. Launching one product after the other. These three brands, BMW, Mercedes and Audi are fighting for being number one in the segment. Launching all vehicles right from flagship supercars to the smallest four door saloons is being made available. Let’s not forget SUV’s also, as BMW has done it again with the launch of the all new second generation 2015 BMW X6.

The 2015 BMW X6 has been launched only in M sport variant in diesel engine being standard. No other variants are available as of now. So the all new second generation 2015 BMW X6 has a wide kidney grille and large front air inlets with horizontal chrome trims and lines along with rear L-shaped taillights with three-dimensional LED Adaptive Light. 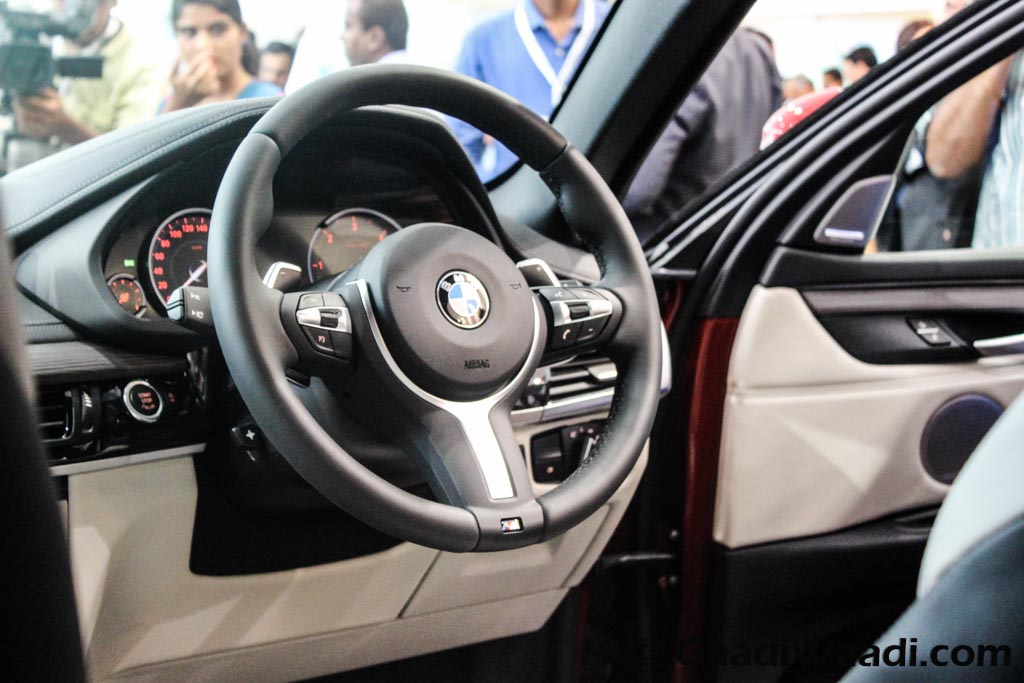 The M Sport package gets huge air inlets on the front and the rear bumpers, high gloss chrome side sills are perfectly complemented by the 19-inch double-spoke style light alloy wheels with mixed tyres. The M Leather steering wheel with multi-function buttons and integrated gearshift paddles. The door sill comes with M logo. 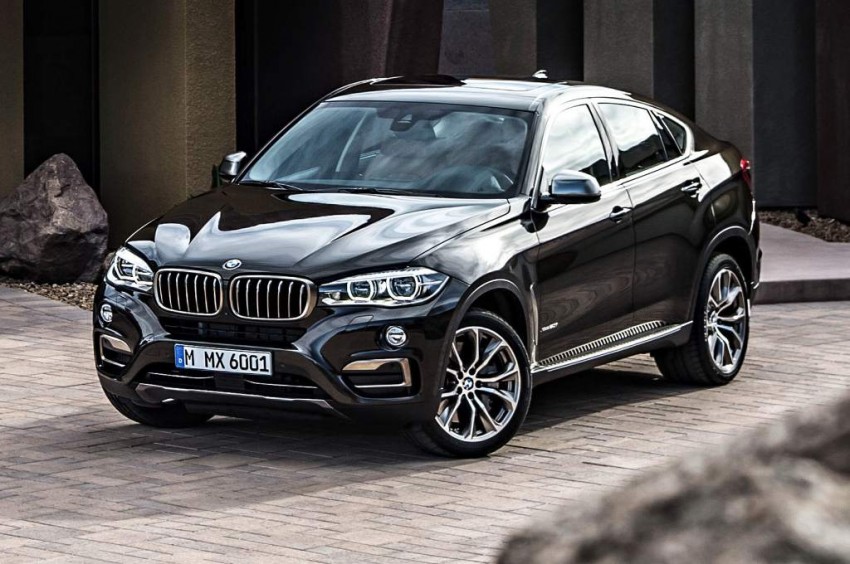 The interior remains near identical as the design is similar with minimum changes which is the strip that runs dynamically from the instrument panel into the door panels to form a ring around the interior. Special interior colours, exclusive trims and standard Dakota or optional Nappa leather upholstery is made available with the second generation BMW X6. The 2015 BMW X6 offers 580 litres of storage space. The seats can be folded down in a 40:20:40 split and offers impressive 1,525 liters of luggage space.

The Driving Experience Control includes as standard ECO PRO mode which enables additional fuel-saving features such as a coasting function ECO PRO Route, Active Cruise Control and Route Ahead Assistant (only with Navigation System Professional). The new eight-speed sport automatic transmission stands out and is known for fast shift times and the driver can also take over manual control or gear changes using shift paddles provided as standard on the M sport variant. 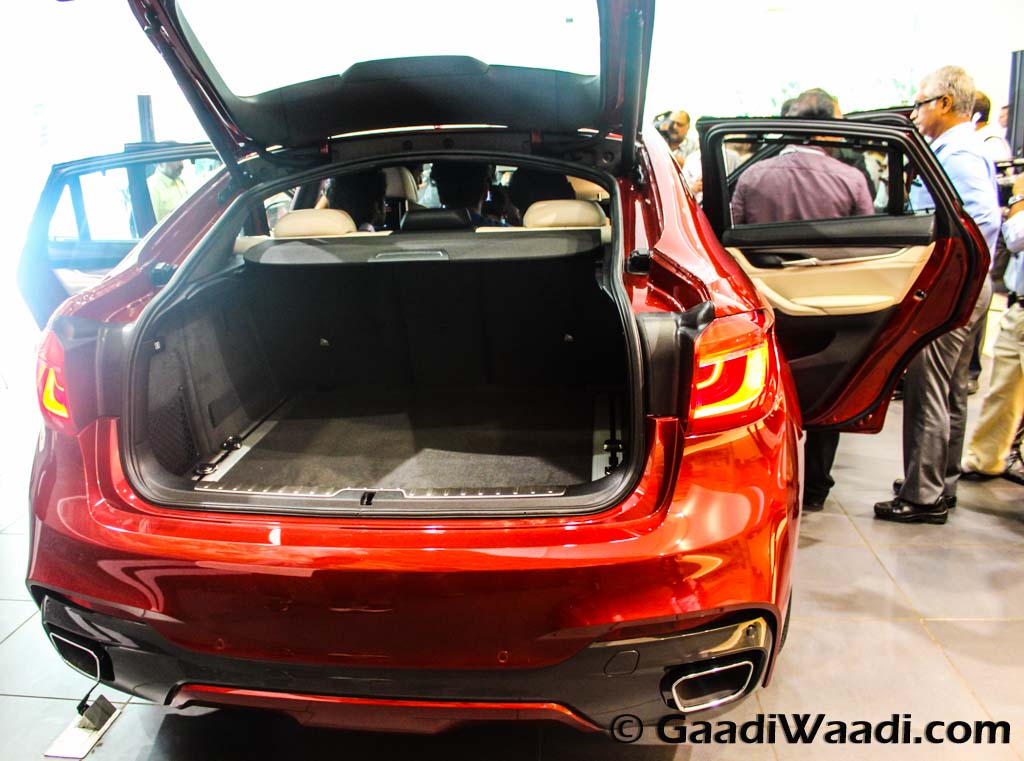 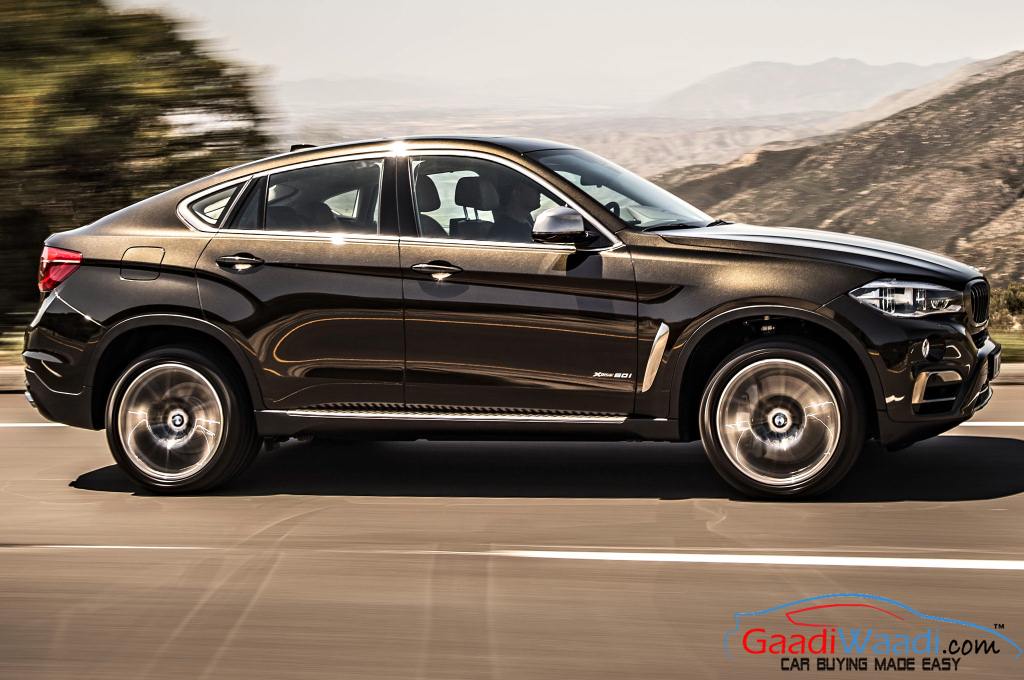