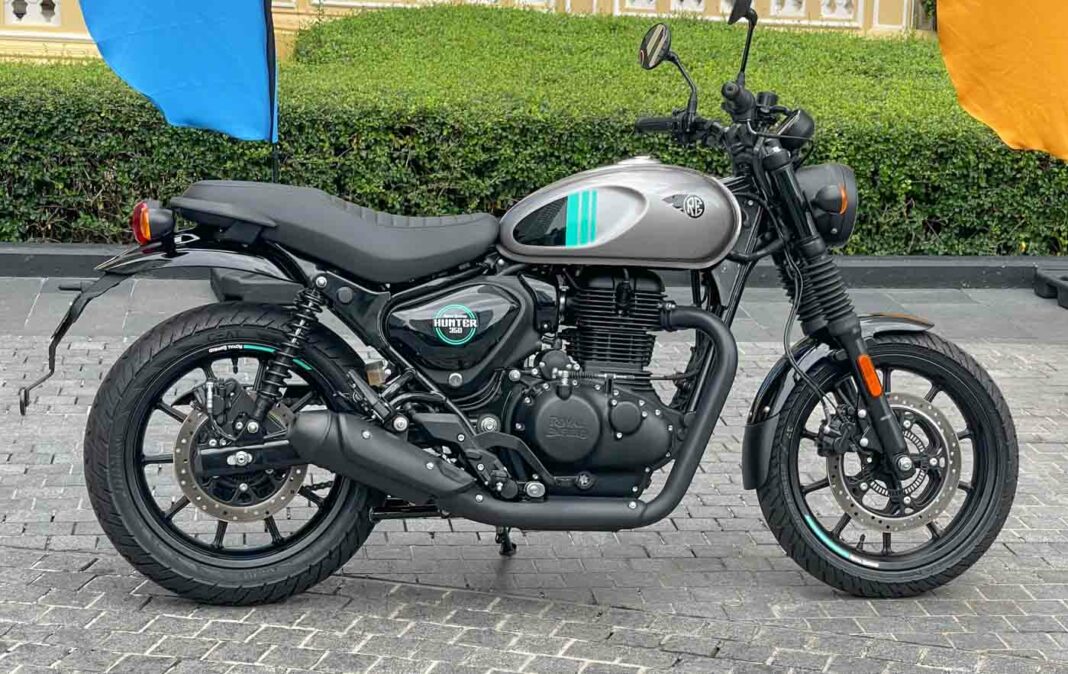 In November 2022, Hero led the two-wheeler sales standings ahead of Honda, TVS and Bajaj in India

The largest two-wheeler producer in the world introduced the Vida sub-brand just a while ago. Honda was the second most sold two-wheeler manufacturer in India last month as 3,53,540 units were sold against 2,56,174 units during the corresponding period last year with a healthy YoY sales surge of 38 per cent in India.

This led to a YoY negative sales growth of 15 per cent. Bajaj recently introduced the entry-level P150 sporty commuter positioned below the N160. Only a few days ago, TVS launched the special edition Apache RTR 160 4V with a Pearl White colour scheme and a lighter exhaust system saving one kilogram.

Royal Enfield outsold Suzuki for the fifth position with 65,760 unit sales as against 44,830 units during the corresponding period in 2021 with YoY positive volume growth of 47 per cent. The homegrown retro motorcycle maker brought in the Hunter 350 a few months ago and is well-received by customers. 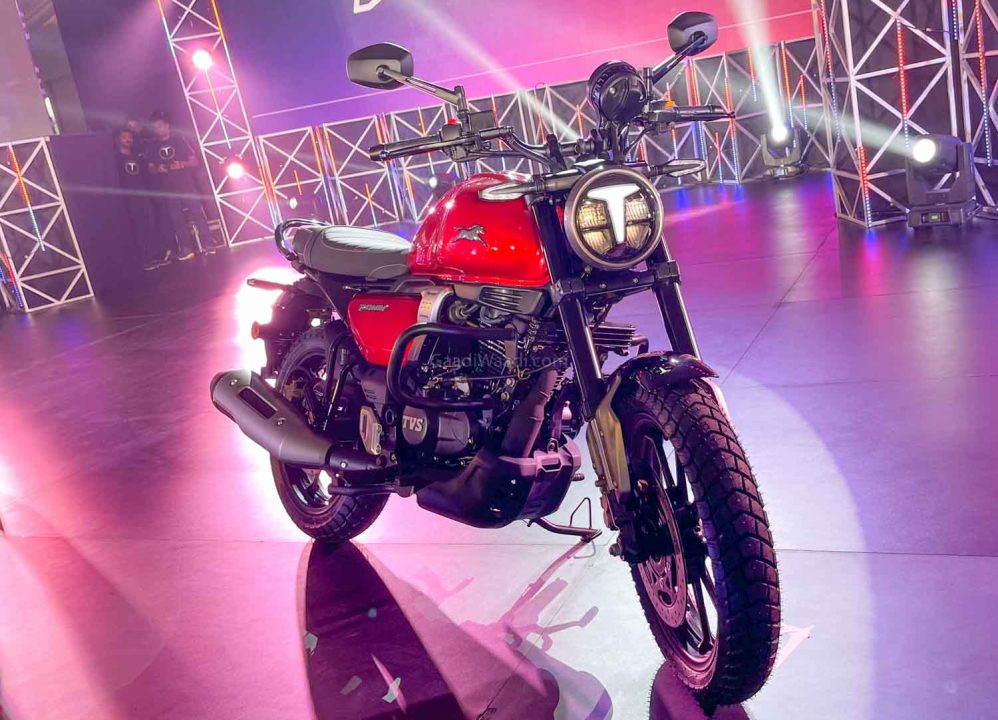 With a competitive starting price of Rs. 1.50 lakh (ex-showroom), the Hunter 350 rose to second in the monthly sales standings for the brand while the deliveries of the Super Meteor 650 will commence in Feb 2023. Suzuki garnered a total of 63,156 units last month as against 55,662 units during the same period in 2021 with YoY positive volume growth of 21 per cent. The calendar year 2023 is expected to witness a slew of two-wheeler launches as well.