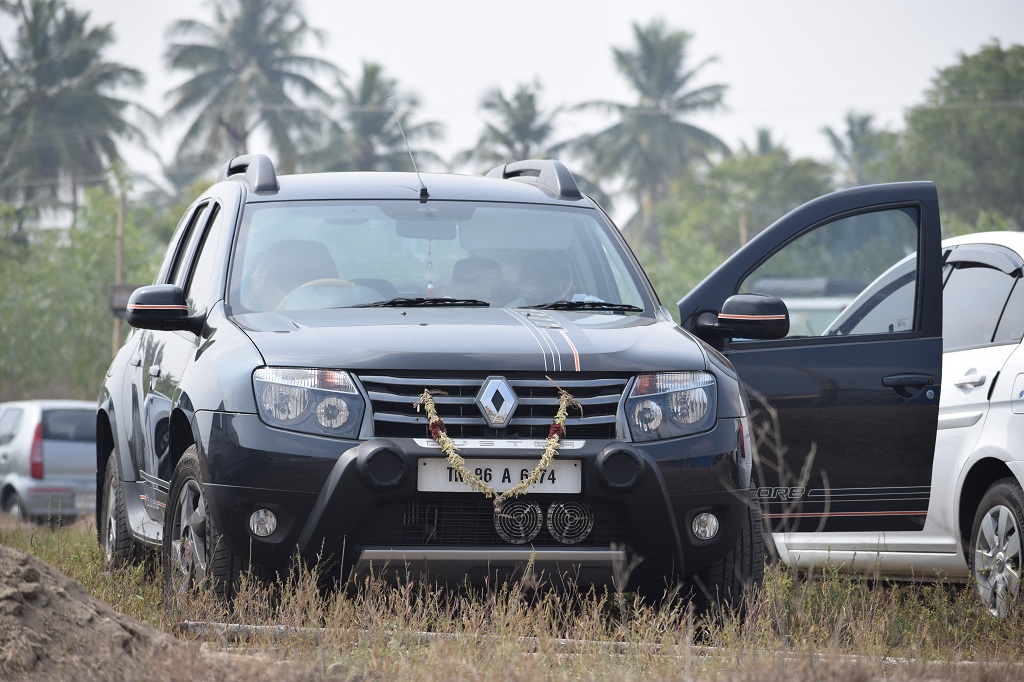 Back in January, two employees of the Renault-Nissan plant near Chennai stole 2 Renault Duster SUVs

It has come to light that back in January 2018, two brand new Renault Duster SUVs were stolen from the Renault-Nissan plant off Chennai. The theft was conducted in a manner that would remind you of certain Bollywood movies.

The two employees of the production facility drove away with brand new SUVs from the stockyard by fixing number plates of used cars on them and forging the gate pass. As per the media reports, the accused had access to new vehicles as they used to test them for mechanical faults.

Using the swapped number plates and fake gate passes, the duo managed to take the cars out of the stockyard and park them in the staff parking. On being interrogated by the police, the two thieves revealed that they knew the security persons posted at the main gate would only make a not of the license plate before letting them inside the factory premises.

Once inside, the number plates of the two old vehicles were put on the new cars, which helped them leave the premises easily. The theft came to light on January 22, 2018, when the company officials got to know that two new vehicles were missing from the stockyard. 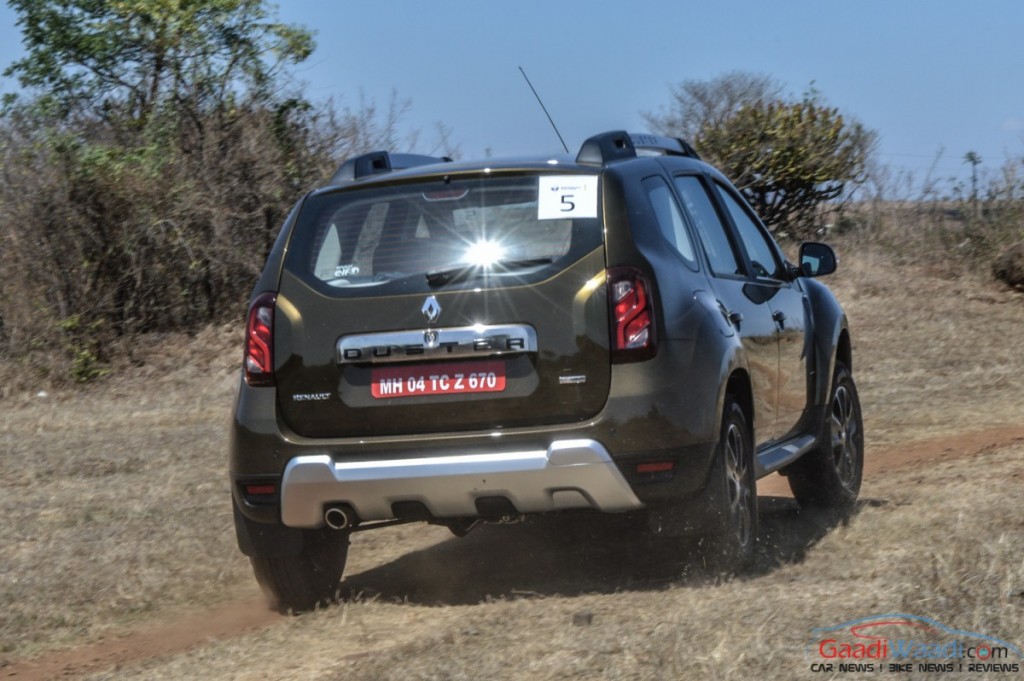 The local police have arrested P Marimuthu alias Mohamed Asharaf and M Arun Kumar, while they were caught trying to sell one of the two stolen Renault Duster SUVs. The other SUV that was stolen was sold to an unsuspecting buyer for Rs 6 lakh.

However, the police force has managed to recover the missing vehicle. Both the accused were working as technicians at the Renault-Nissan factory for more than 7 years.