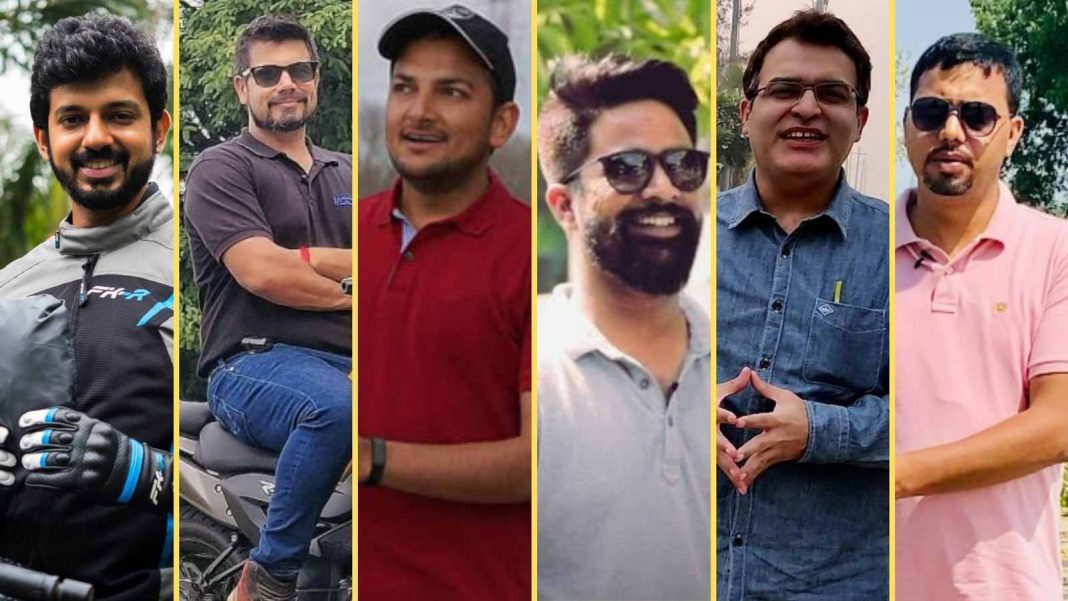 FASTER (Federation of Auto Scribes of the Electronic Realm) have announced the inaugural awards to celebrate people and products that inspire product innovation, customer experience, and excellence in the Indian automotive industry. The first edition of the FASTER awards has been planned for February 2022 in Mumbai.

The seven publications address a vast majority of young, discerning, and savvy Indian auto-media audiences with a combined monthly reach of over 250 million users spanning a variety of demographics. Amit Chhangani, Founding Member and Chairman at FASTER said, 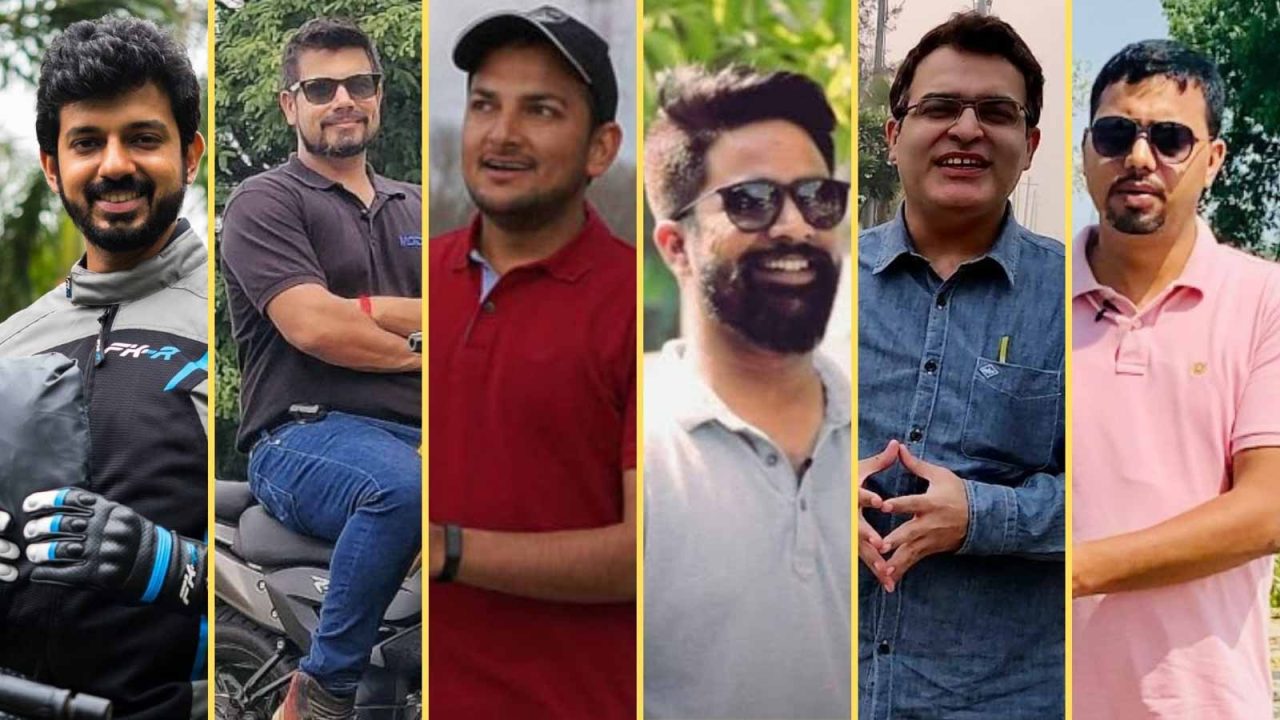 “FASTER has been instrumental in bringing the most reputable digital auto publications together and giving a collective voice to the medium that shapes the buying decision of a wide majority of auto buyers in India. With FASTER Awards, we aim to create the most credible auto awards in the country by employing an objective, user-focused and fully transparent adjudication process”

Narendra Sharma, founding member and Secretary at FASTER commented: “The objective of FASTER Auto Awards is to be transparent and impartial. Moreover, it shall reach out to audiences across demographics, informing them of the best products and personalities in the industry,”

With modern car buyers relying on online media to make their buying decisions, FASTER has taken the responsibility to collectively reach out to the ever-growing online audience with quality auto journalism that brings them dependable information and advice. The FASTER Awards will also honour personalities that shaped the contours of the industry. The Awards are categorised as follows: