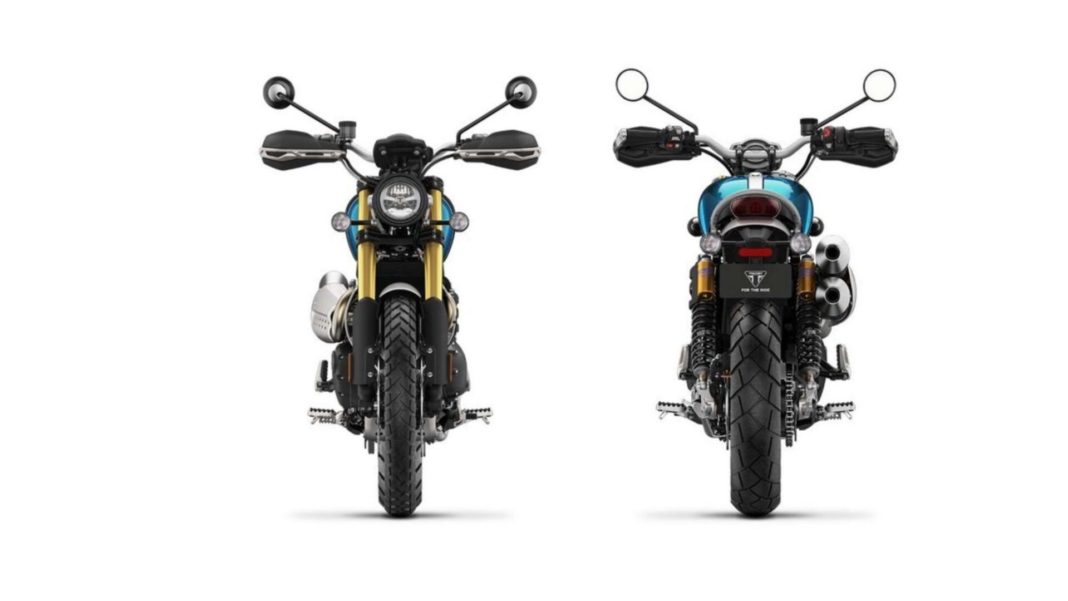 Bajaj & Triumph partnership is developing mid-capacity motorcycles to take on RE 650 Twins; final agreement expected along the course of this year

Bajaj Auto announced a global partnership with the Triumph Motorcycles brand back in August last year and it carries plenty of significance for their future prospects. The homegrown bike maker turned around KTM’s fortunes in a short space of time after buying 49 per cent stakes to become the 2nd most profitable premium 2-wheeler brand in 2016 worldwide.

Thus, it has a successful resume in terms of doing new business with international brands. The Bajaj-Triumph alliance builds on using the expertise of both brands in various fields to create new synergies and opportunities, and the final agreement between them will reportedly be made during the course of this year giving us new details.

The non-equity partnership has already been confirmed to produce mid-capacity motorcycles with the contribution from both companies in areas of cost competitiveness, quality, brand positioning, distribution as well as research and development. The co-developed motorcycles will be produced at Bajaj’s Pune plant taking advantage of low costs involved. 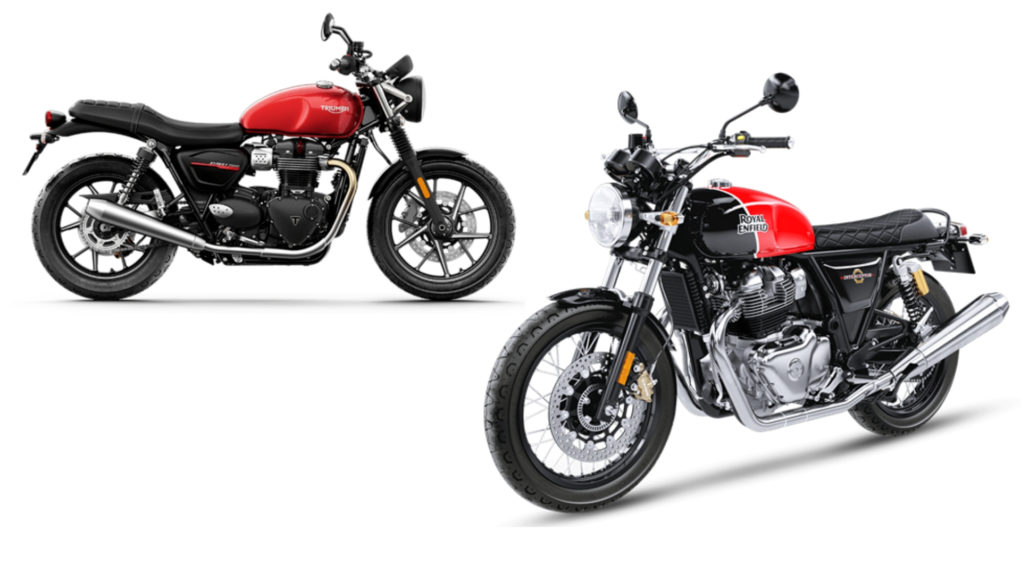 Triumph will be designing them while the engineering aspects will be handled by Bajaj. With the premium motorcycle space booming in recent years, the cooperation with Bajaj should help Triumph to gain better access in the domestic market to firmly compete against Harley Davidson and Royal Enfield with aggressively priced models.

Moreover, Bajaj, the largest exporter of bikes to overseas markets from India, could be hoping to sell high capacity models using Triumph’s R&D expertise in more developed countries. As confirmed by Rajiv Bajaj, his company will be introducing the Husqvarna brand later this year in India by launching the Svartiplen 401 and Vitpilen 401 based on Duke 390. 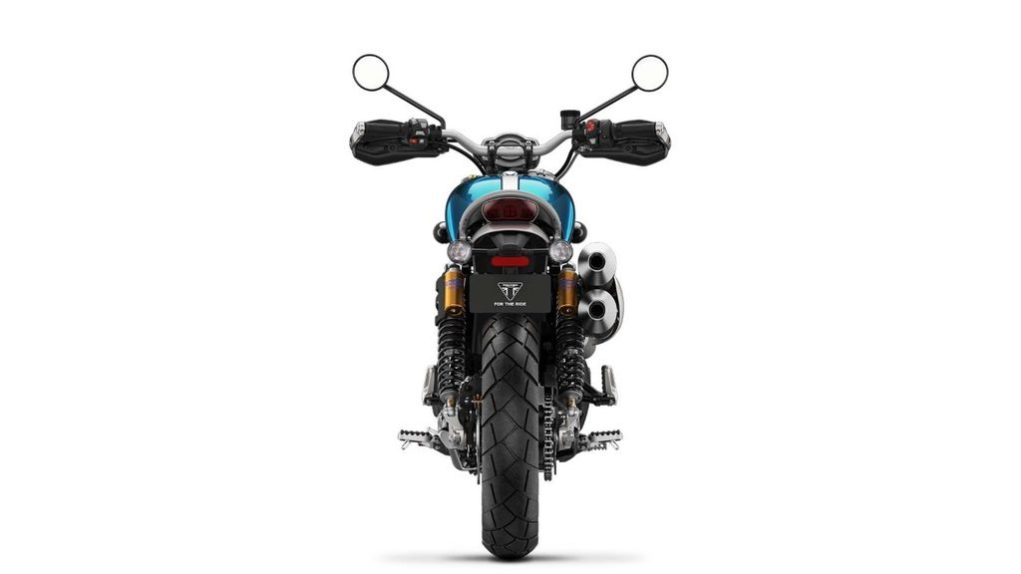 The first product from the Bajaj-Triumph alliance is expected to arrive as early as next year and its engine capacity will likely be around 500cc according to a few reports and likely to take on RE 650 Twins launched late last year from Rs. 2.49 Lakh. Just as the KTM bikes are shipped abroad in big volumes, Bajaj could do the same with Triumph catering for India as well as international arena.