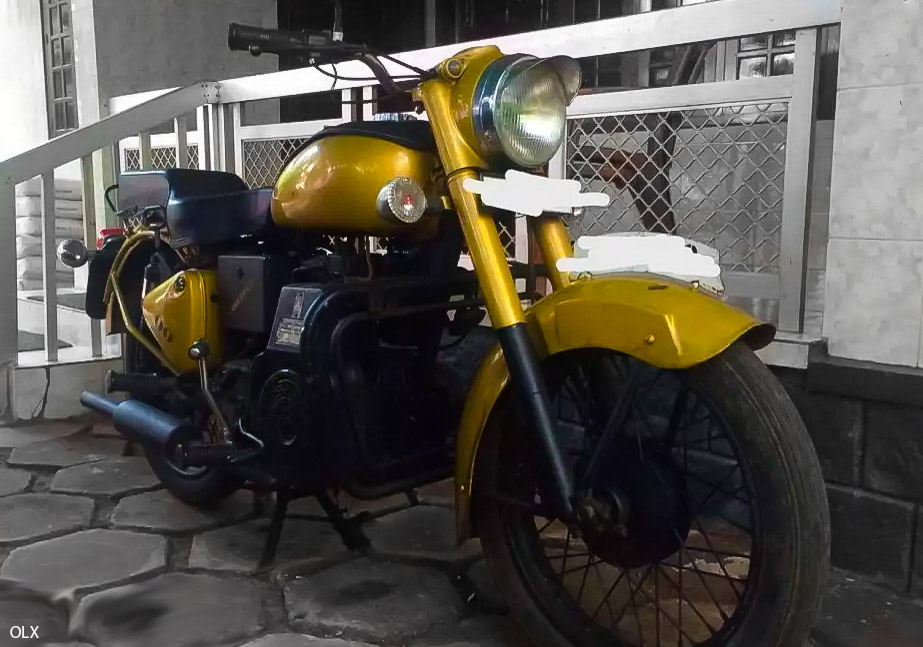 Two wheelers are usually powered by petrol engines and electric motors in current generation. But cars also come with option of diesel engines; an idea which hasn’t caught on in two wheeler industry. Even though it was tried out by many manufacturers globally, diesel powered motorcycles didn’t last long as it had to face so many problems compared to petrol engine. 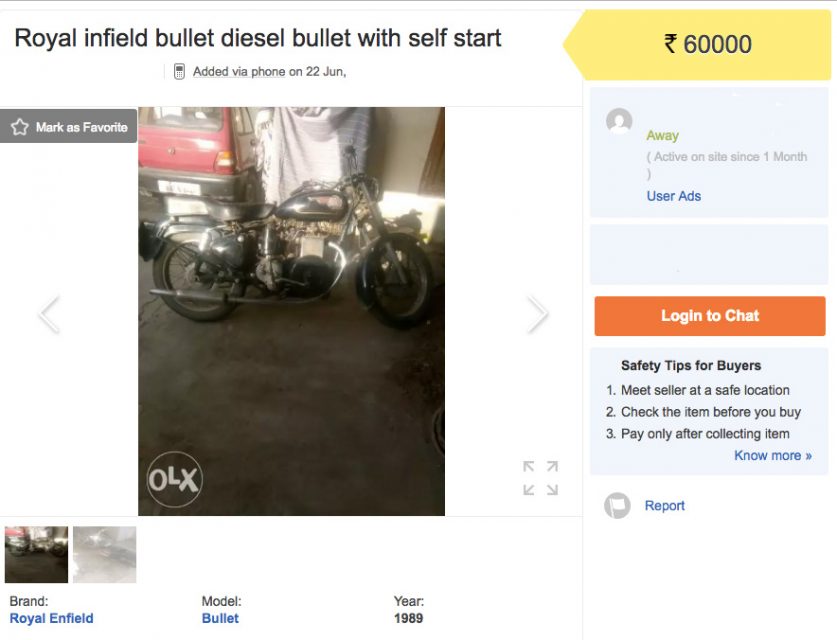 The USP of Taurus was its mileage of 85 kmpl, which was not beaten by any motorcycle during that era and even now also only some 100 cc bikes could achieve this. But Taurus had some big problems also, as it was underpowered compared to other bikes and vibrations were really high along with poor power-to-weight ratio.

One of the biggest problems faced by manufacturers was how to package diesel engine in such a small size to fit in a motorcycle. Royal Enfield decided to make the diesel engine simple as Taurus was powered by 325 cc single-cylinder diesel engine producing 6.5 hp of power and 15 Nm of torque. This engine was mated to 4 speed gearbox.

The Taurus had a kerb weight of 196 kg and this affected performance as the top speed was just 65 km. These bikes produced thick black smoke also. Even with all these problems people still loved diesel powered bullets. When Indian government introduced new emission laws, the Taurus couldn’t meet those and had to retire from our market.

The joy of diesel powered motorcycles sadly ended quickly in India. But most of these bikes are running in different parts of the country without any problems. Once RE officially stopped production, local mechanics were fitting these diesel engines from Taurus to other bullets and it is so popular among people.

Some of the customers have completely transformed old diesel bullet with body of new ones. A simple search on advertisement website will help you to understand how popular they are in second hand market or on some leading used bike online sales platform, you can buy a pre-owned 1975 diesel bullet in India from just Rs. 60,000. Most of the bikes are very well preserved and it is a piece history, which we won’t get in future as industry is moving in a different path towards electrification.