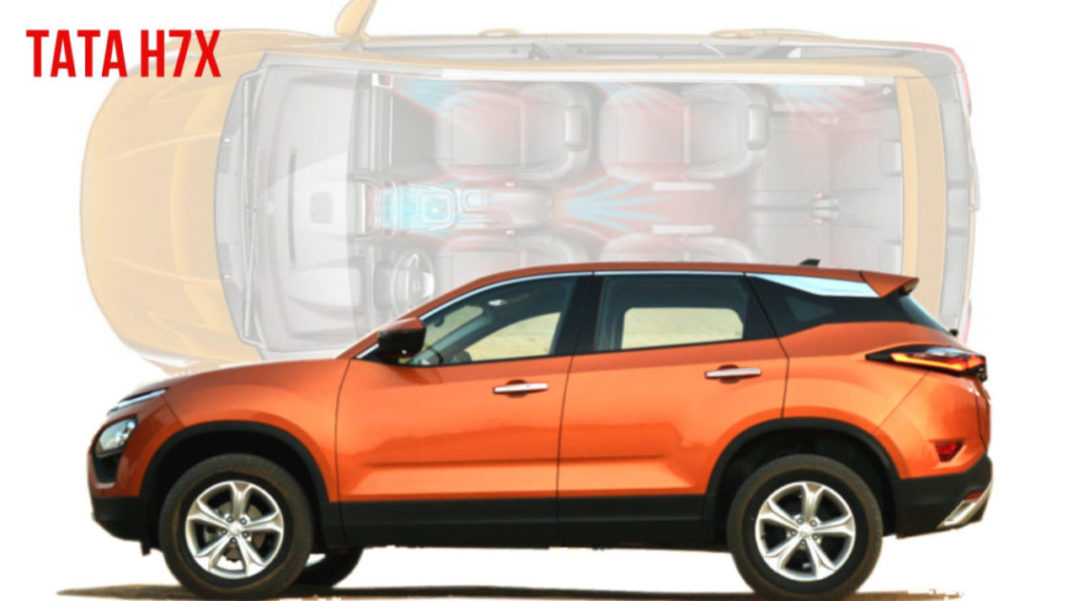 On the back of a successful 2018, Tata Motors is gearing up to start the New Year on a high by launching its long-awaited Harrier SUV on January 23. The five-seater premium SUV marks the beginning of a new era for the homegrown manufacturer as it is based on the Impact Design 2.0 philosophy – the evolved styling direction from the latest crop of Tata vehicles.

Moreover, it is as close to a production Land Rover can get in an accessible price range. The Harrier is underpinned by the OMEGA (Optimal Modular Efficient Global Advanced) architecture derived from Land Rover’s D8 that is responsible for more than a million SUVs sold globally including the Discovery Sport.

The Harrier retains majority of the design cues from the H5X concept and it has bigger dimensions than most of its rivals. Tata has embarked on a new strategy to be present in 90 percent of the addressable segments and as part of the plan, the Harrier will spawn a seven-seater variant.

Its existence has now been confirmed by Guenter Butschek, Chief Executive Officer & Managing Director of Tata Motors. He said it would be among a slew of launches waiting in the pipeline for 2019. The seven-seater is expected to have more distinguished character and will be called by a different name despite being based on the same platform as its smaller sibling.

The Harrier measures 4,598 mm in length and to accommodate the third row seating arrangement for two more passengers, the seven-seater will have its overall length ticked at 4,660 mm. Amidst the longer rear overhang, it will share the wheelbase of 2,741 mm with the Harrier. Expect the kerb weight to hover around 1,700 kilograms.

Commonly referred to as H7X, the seven-seat version of Harrier will have its styling changed behind the C pillar to give way for a larger glass area. Thus, it will have a less aggressive looking roofline compared to the Harrier. It will be powered by the same 2.0-litre four-cylinder Kryotec diesel engine from Harrier with BSVI compliance.

However, it will produce as much power and torque as the Jeep Compass at 170 hp and 350 Nm. Transmission duties will be handled by a six-speed manual and six-speed torque converter automatic unit sourced from Hyundai. Expect the price range to be above Rs. 20 lakh (ex-showroom) to rival Jeep Compass, Honda CR-V, Hyundai Tucson and upcoming MG Hector.