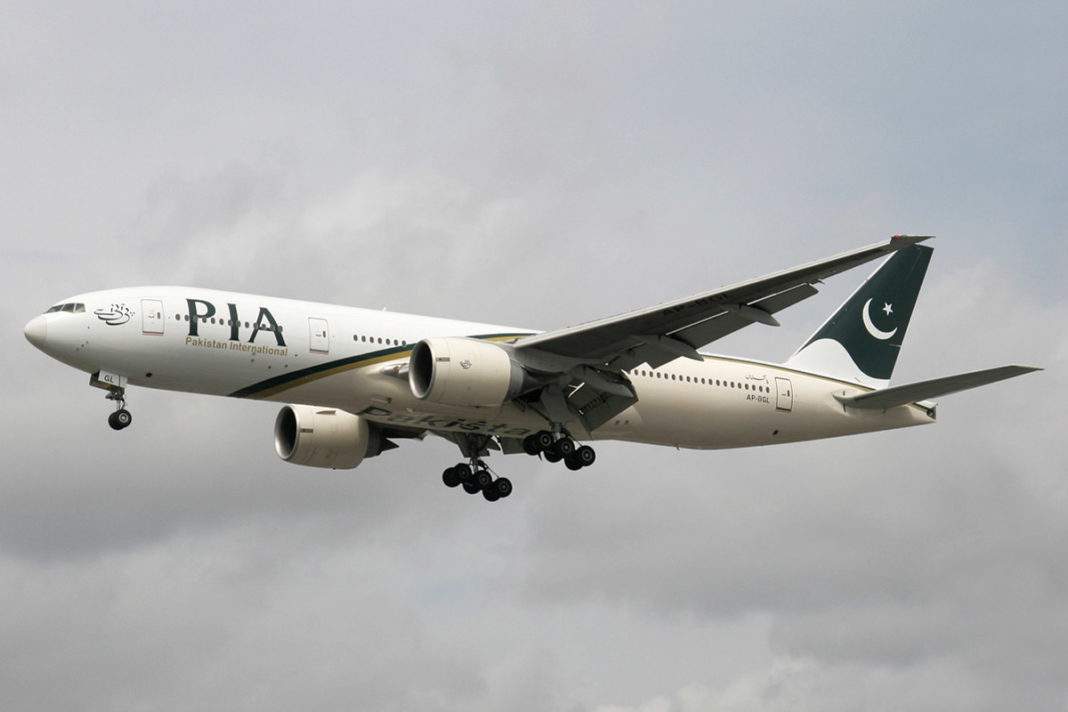 In a serious break of the rules, as many as sixteen pilots have not passed the Matric level in Pakistan. All sixteen of them have been grounded alongside staff members

How would you feel like if you get to know that the pilot who is flying you thousands of miles above the ground at a lighting speed is not even qualified to do it? In a bizarre event, as many as sixteen pilots of Pakistan International Airlines (PIA) have been found to use bogus degrees to get their flying license.

As many as 50 staff member of the PIA has been fired due to the non-verification of the qualifications that they have mentioned in their CV. The three-judge panel has said that the non-matric people are not even eligible for driving public buses in Pakistan.

It has surfaced that many staffers of PIA have been using bogus degrees to get the job in the airlines. Out of 4,321 employees in the PIA, only 402 employees are remaining for verification while the other employees have been verified by the national carrier of Pakistan.

PIA has commented that the delay in the verification process is happening due to non-cooperation of Universities and Colleges in the country. Chief Justice of Pakistan has asked PIA to submit the list of all the 498 pilots employed by the carrier and with their result of the license examination of Airline Transport Passport Licenses and Commercial Pilot License.

The court has dismissed as many as 16 pilots and 65 cabin crew for having fake academic degrees. The council has said that six foreign degrees of the pilots remain unverified while all the other educational degrees have been verified by the court.

The panel has asked PIA to conduct a thorough inquiry on the matter and has said that the fake degree holders do not deserve any show of compassion. Many staffers have come up to protest the move. A pilot said that he was hired on an FSc degree but his services have been terminated over an allegedly fake BSc degree.