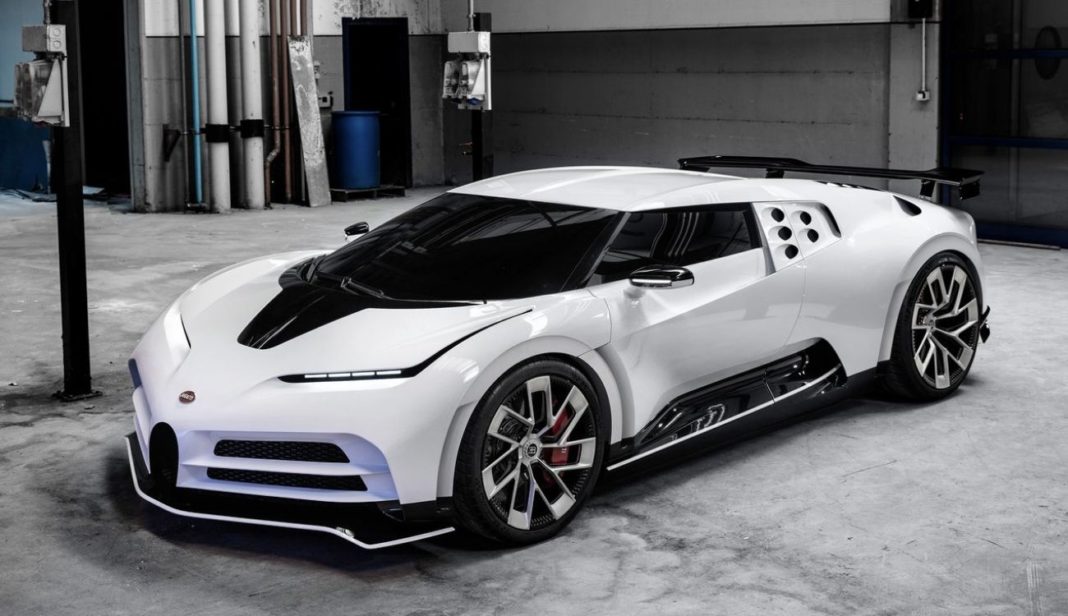 The Bugatti Centodieci, which pays homage to the EB110, is 99 hp more powerful than the ultra-powerful Bugatti Chiron and can sprint from 0-100 km/h in just 2.4 seconds

The Bugatti Centodieci is the latest to have come from the iconic carmaker. The new model is powered by an 8.0-liter W16 engine that produces an astounding 1,578 hp, which is even 99 hp more than what the already oh-so-powerful Bugatti Chiron offers.

With so much power under its belt, the Bugatti Centodieci can accelerate from 0 to 100 km/h in just 2.4 seconds, while 200 km/h can be hit from a standstill in just 6.1 seconds. 13.1 seconds is all that it takes to reach 300 km/h. The new model maxes out at an electronically-limited 380 km/h. Mind-numbing, ain’t it?

The Bugatti Centodieci is 20 kg lighter than the Chiron, with the weight-saving made possible from a lighter set of windshield wipers and carbon fibre stabilizers. Speaking on the new model, Stephan Winkelmann, CEO, Bugatti has said, “The increased power and lower weight further improve performance – for even better acceleration at high speeds.” 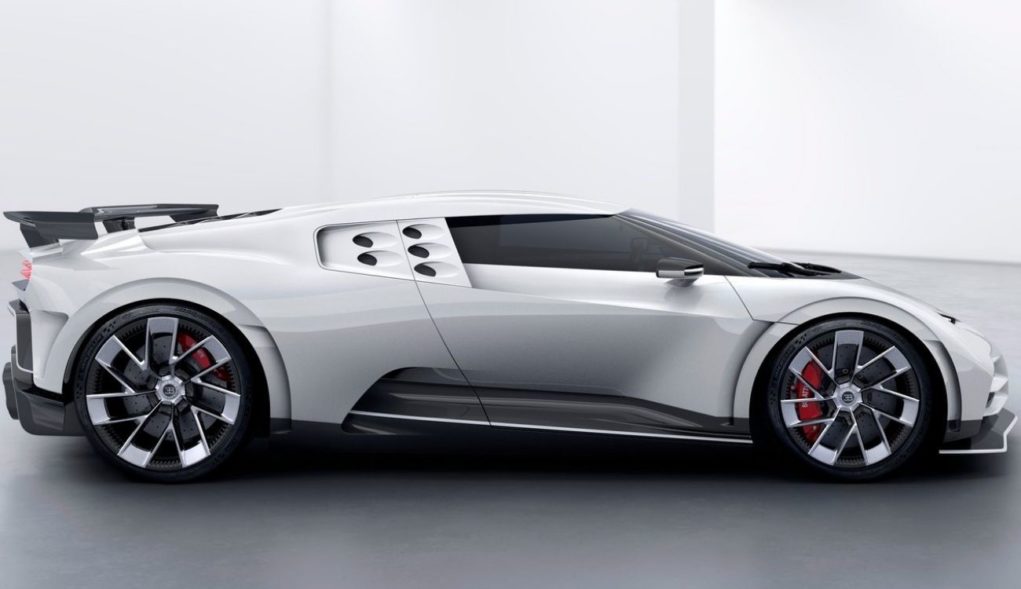 Another important bit about the Bugatti Centodieci is that it pays homage to the EB110, which debuted in 1991 to commemorate Ettore Bugatti’s 110th birth anniversary. Speaking about the unique design elements possessed by the new model, Achim Anscheidt, Design Director, Bugatti has said,

“Transporting this classic look into the new millennium without copying it was technically complex, to say the least. We had to create a new way of combining the complex aero thermal requirements of the underlying Chiron technology with a completely different aesthetic appearance.”

The front-end of the Bugatti Centodieci features a smaller version of the horseshoe grill with horizontal fins that gave the EB110 its distinct identity. The car also features a new front splitter and a more aerodynamic hood. The Centodieci even comes with sleek LED headlights with integrated DRLs. Instead of the side scoops that can be found on the Chiron, the Bugatti Centodieci comes with five round air intakes similar to those on the EB110 SS. 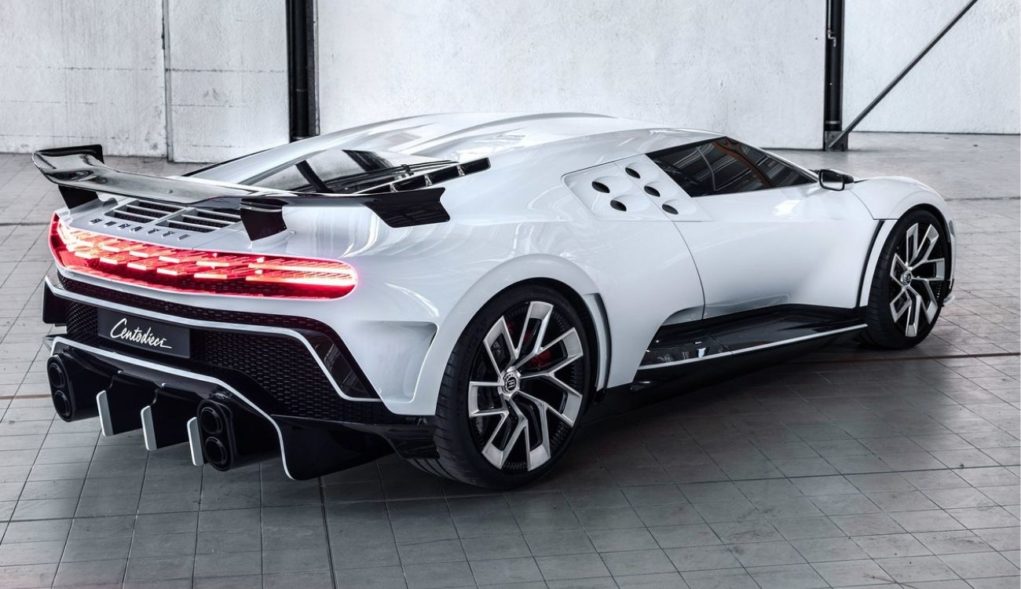 While there are many design cues taken from the EB110, the Bugatti Centodieci gets a unique rear-end that holds a giant diffuser and a stacked quad tailpipe exhaust system. The exotic car also features floating-type taillights and a giant rear wing. Only 10 of these cars will be ever made and will cost a staggering USD 8.9 million.