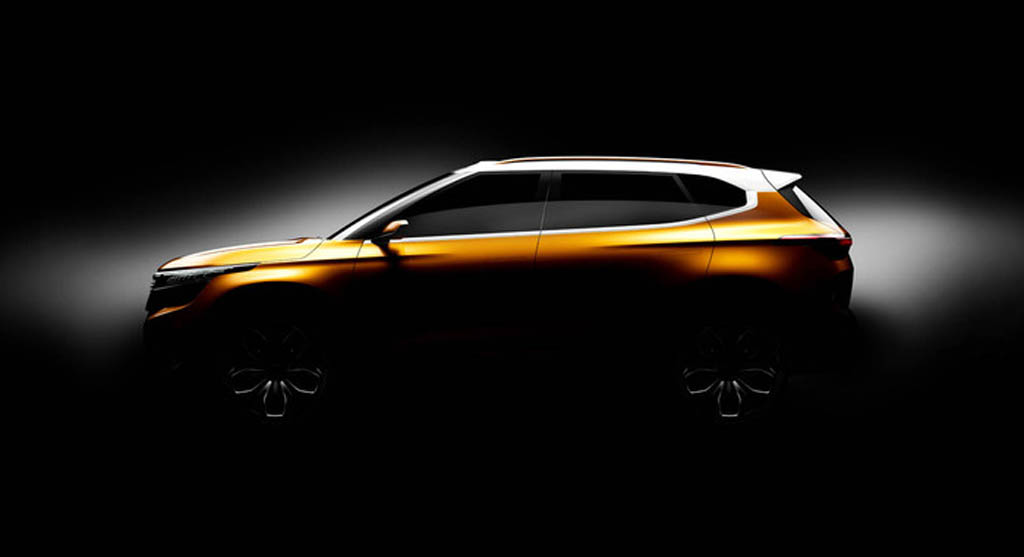 The midsize sedan segment in Indian market has seen a massive boost with the arrival of Maruti Suzuki Ciaz. The segment where there are several strong rivals like Volkswagen Vento, Skoda Rapid, Honda City and Hyundai Verna are present, Ciaz has earned respect and positive response from the buyers with its premium appearance and loads of upmarket features along with efficient powertrains. Now, the Indo-Japanese automaker is preparing to roll out the Ciaz facelift in the country that is expected to be launched during 2018 New Delhi Auto Expo. The top trims of this car will be positioned between Rs. 10 lakh – Rs. 15 lakh slab.

Apart from styling and features, Maruti Suzuki has clearly attempted to position it in the premium segment by starting selling the car through its Nexa dealerships. In terms of design, the facelifted model will get subtle but significant changes. It will come with a revised front grille, sharper headlamps with projector lamps and integrated LED daytime running lights. The front bumper is likely to be updated with a revised air intake along with black fog lamp housing.

At the side profile, alloy wheels are likely to come with new design. Apart from that no major change is expected. In that case, it will have the turn indicator integrated ORVMs, blackened glass area, chrome finished door handles, subtle character lines and a nicely curved roofline. The rear could get revised taillights and a slightly updated bumper as well.

Dimensionally the facelifted version of the sedan is expected to remain same as the current model. This means it will offer same space to occupants inside the cabin, but with improved quality seat and upholstery the comfort level is likely to be increased. The new Ciaz will come with a touchscreen infotainment system at the centre console with Apple CarPlay and Android Auto. Apart from that, it will have a multi-function steering wheel, analog and digital display consisting instrument cluster.

On the powertrain front too, updated Maruti Suzuki Ciaz is likely to come with the same engine options. It will be available in both petrol and diesel engine options. The petrol model will have a all new 1.5-litre engine under the hood, while the diesel model will get a 1.3-litre DDiS unit with SHVS technology. The petrol engine is capable of churning out 102 bhp of peak power at 6,000 rpm. The diesel model generates 89 bhp at 4,000 rpm and 200 Nm of peak torque at 1,750 rpm. Transmission options include a 5-speed manual gearbox and a 4-speed automatic unit as well in Petrol.