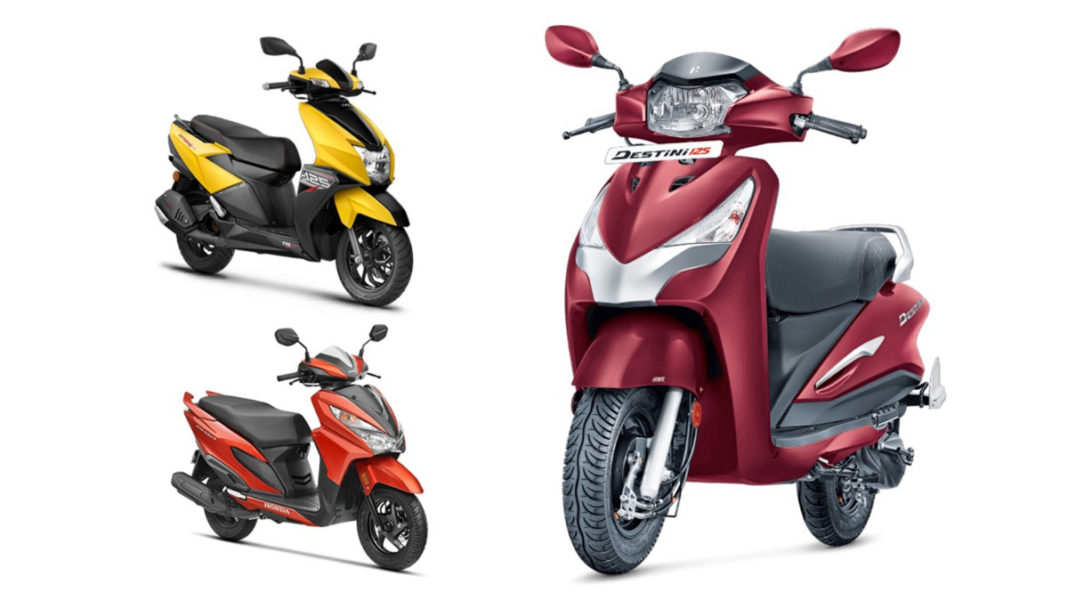 The 125 cc scooter segment has gained popularity in recent times as customers prefer feature-packed models with the appealing exterior, solid ergonomics and good mileage while not minding to spend more than Rs. 75,000 upon purchase.

Understanding the requirements, the two-wheeler manufacturers have certainly responded by introducing new 125 cc automatic scooters. The Access 125 from Suzuki has long stayed as the Japanese brand’s best-selling model in the domestic market and it continued to draw in volumes last month. 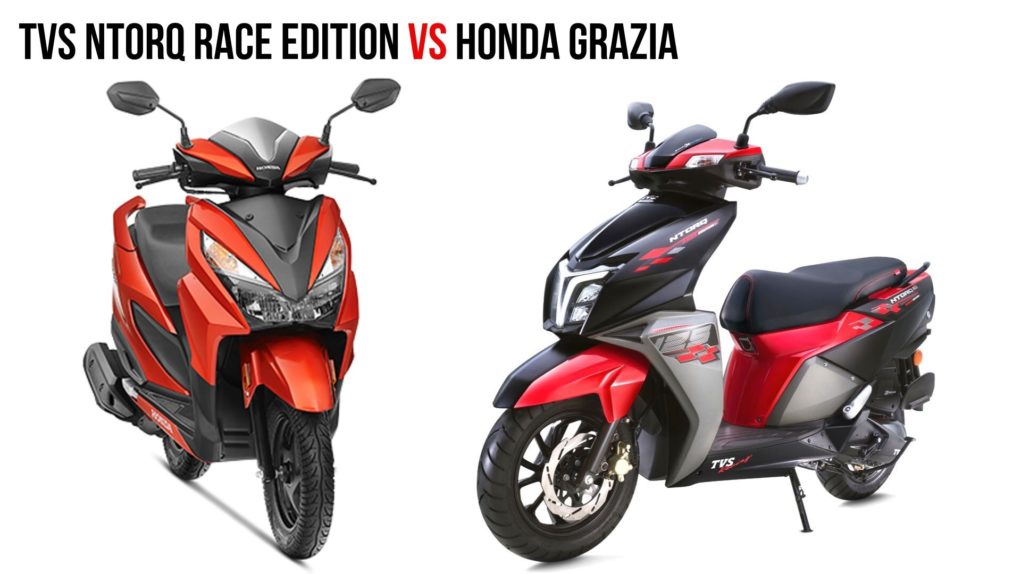 The Access garnered a total of 53,552 units in October 2019 as against 45,090 units during the same month last year with YoY sales increase of 19%. It was solely responsible for Suzuki recording 7.2% growth last month and beating Yamaha in the manufacturers’ standings.

TVS Motor Company has the Ntorq 125 supporting the Jupiter in the scooter department to register good volumes every month and it was the second most sold model in its space. It posted a total of 23,842 units in October 2019 as against 23,600 units during the corresponding month in 2018 with 1% YoY growth.

Honda introduced the BSVI compliant Activa 125 several weeks ago with fuel injection technology and it appears to have gotten the third position but the exact volumes are not available yet. The Destini 125, on the other hand, has been recording good volumes so far and it ended up last month with a tally of 10,371 units. 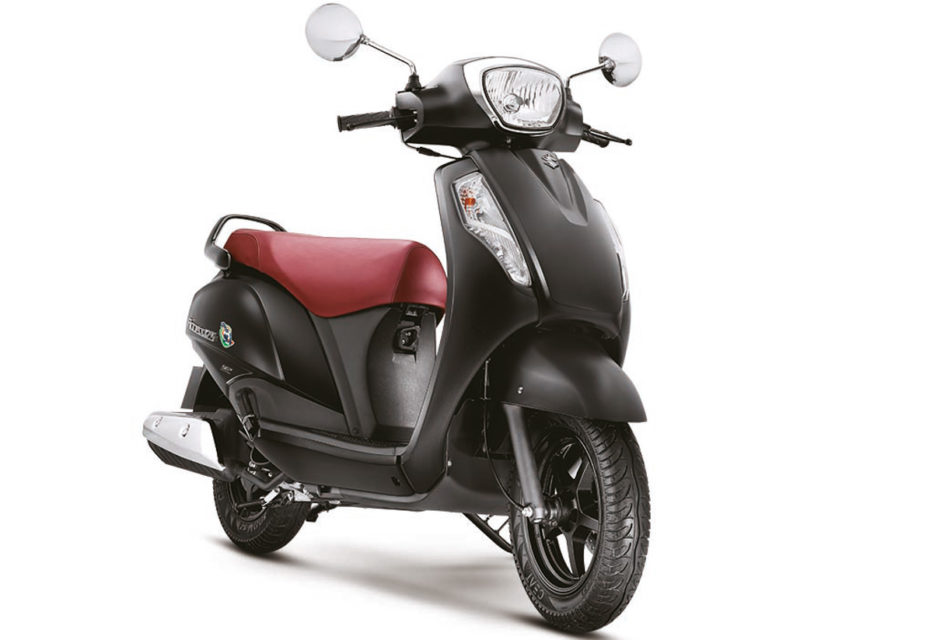 Another Suzuki scooter that has been performing well is the Burgman Street 125 and last month, it registered 7,856 units with 28% volume decline.
*No data available