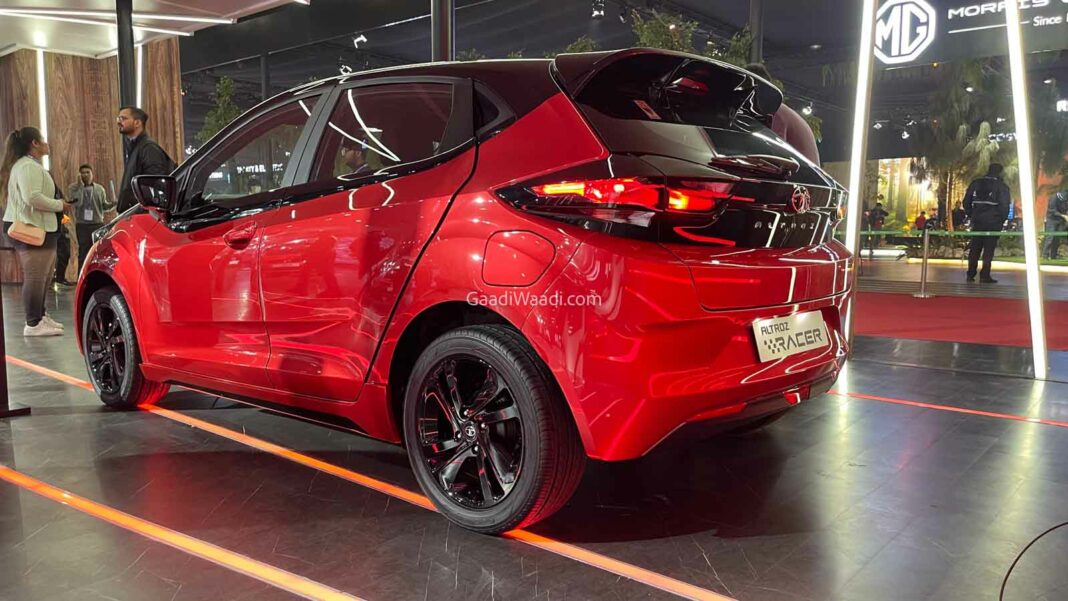 Tata Altroz Racer is equipped with a 1.2-litre three-cylinder turbo petrol engine found in the Nexon developing 120 PS and 170 Nm

The Altroz Racer will sit at the top of the range and it has an enhanced exterior and interior along with a more powerful turbocharged engine. Whether the prototype that was on display at the 16th edition of the motoring show will make it to production or not is yet unknown but the chances are high as the exterior updates were sporty as well as conventional.

As for the performance, the production-spec Tata Altroz Racer will continue to use the 1.2-litre three-cylinder turbo petrol engine found in the Nexon. The powertrain is good enough to produce a maximum power output of 120 PS and 170 Nm of peak torque. It could be paired only with a six-speed manual transmission but the Nexon compact SUV is sold with a six-speed AMT variant as well using the same engine. 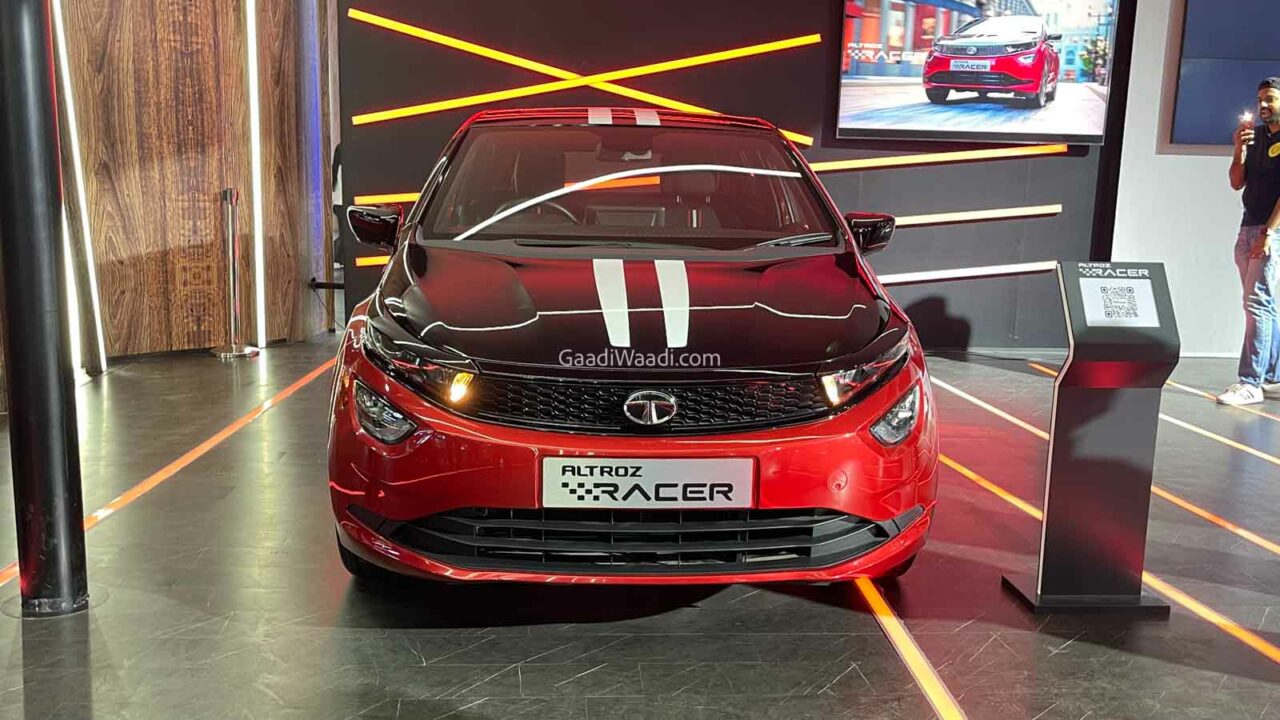 The Hyundai i20 N Line, on the other hand, is equipped with a seven-speed dual-clutch automatic transmission. It is powered by a 1.0-litre three-cylinder turbocharged petrol engine kicking out 120 PS max power and 172 Nm of torque. The exterior comprises a host of N Line specific updates while the suspension is stiffened and the exhaust made throatier in the i20 N Line.

In addition, aluminium pedals and N Line based interior updates could also be seen in the i20 N Line. As for the Tata Altroz Racer, a two-tone exterior paint scheme with a black finished roof, a red painted hood, blackened alloy wheels, and black wing mirrors are some of the visual highlights. The interior gets a black theme with contrast red touches. 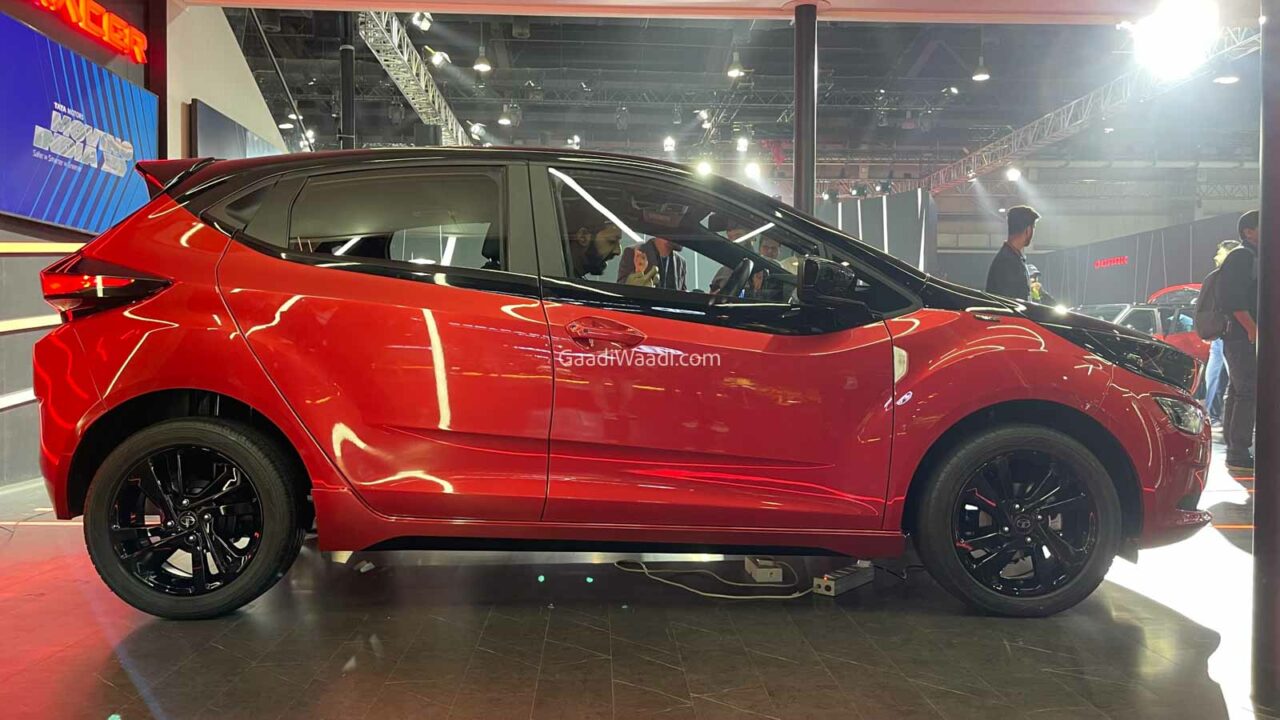 The equipment list will be packed just as in the regular Altroz as it will feature a floating touchscreen infotainment system with connectivity tech, smartphone wireless charger, ventilated front seats, electric sunroof, fully-digital TFT instrument console, and so on will be available.