With six and seven-seater SUVs now gaining popularity, many brands are currently working on introducing new offerings in the segment and as many as 12 new 6- and 7-seater SUVs and MPVs will soon make their debut in India.

The new Stargazer was recently launched in Indonesia and offers a practical and feature-rich package for buyers. Hyundai is soon expected to bring the new Stargazer into the Indian market to take on the rivals like the Kia Carens and the Maruti Suzuki XL6.

Soon after launching the new Maruti Suzuki Grand Vitara, Maruti is likely to introduce a new 7-seater SUV into the market. This new SUV will be based on the new Global C-Platform and will share its powertrain options with the Grand Vitara. 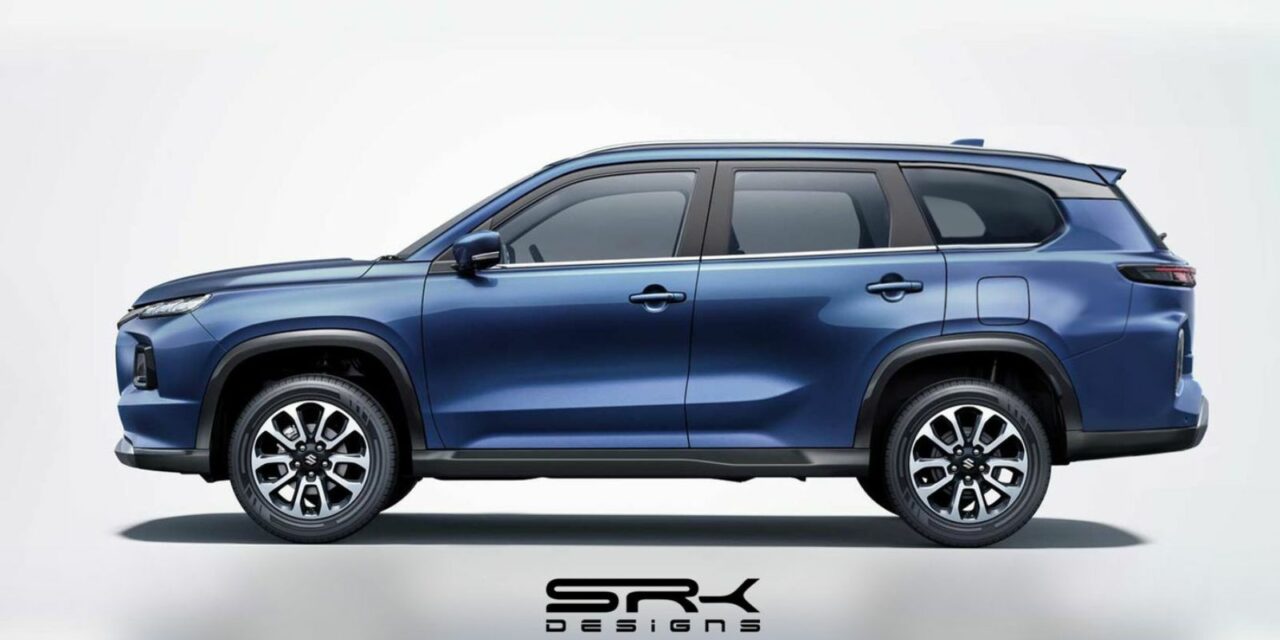 Toyota is said to launch a new 7-seater C-segment MPV in India that will be offered with mild hybrid and electric powertrain options. More details however are yet to be known.

Based on the Maruti Suzuki Ertiga, the Rumion MPV will be the most affordable 7-seater offering in the brand’s portfolio and will be offered with petrol as well as CNG powertrain options.

The new Innova HyCross will be underpinned by an all-new platform and will offer hybrid petrol engine options in addition to a premium and comfortable cabin. The Innova Hycross will make its debut by late 2022 or early 2023.

The new Toyota Fortuner is currently one of the best-selling SUVs in India and will soon get a major update in the form of a next-generation model. It will not only offer better performance but will also boast updated powertrain options and better safety. It will be launched after the launch of the Innova HyCross.

Honda is currently working on launching a number of new SUVs including a new 7-seater model to challenge the rivals like the Hyundai Alcazar and the Tata Safari. While more details are yet to be known, this new 7-Seater SUV will share its powertrain options with the Honda City and a feature-rich cabin.

Citroen is currently aggressively expanding its Indian portfolio and is expected to soon launch a new 7-seater SUV after the launch of a new midsize SUV in India. This new SUV might use the same 1.2L turbocharged petrol engine that we get with the C3 in India. More details about this new SUV are yet to be known. 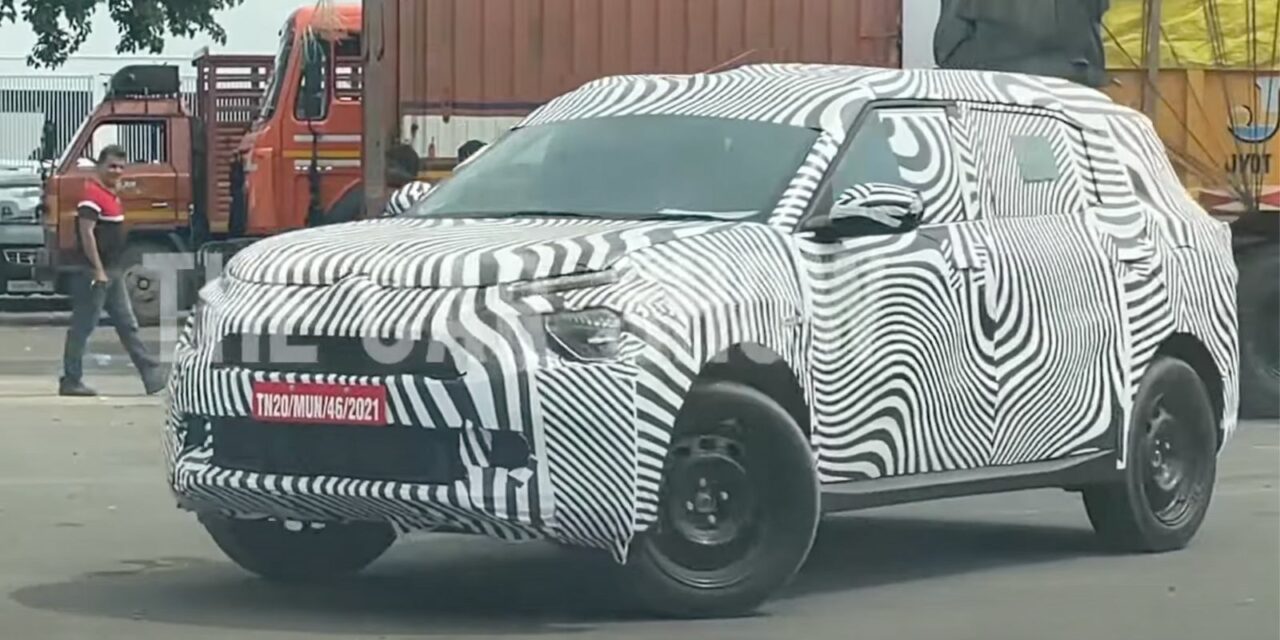 The new Kia Carnival will soon make its Indian debut and will offer a better design, larger dimensions, and updated powertrain options in addition to better safety features. The Carnival gives strong competition to the rivals like the Toyota Innova.

Based on the current iteration of the Nissan Magnite, this new 7-seater SUV is likely to make its debut somewhere in 2023 and will be offered with similar powertrain options as the Magnite.

The new 7-seater SUV from Renault will be based on the same platform as the upcoming Dacia Bigster SUV. This new SUV will offer a strong package for the buyers and will offer impressive dynamics. 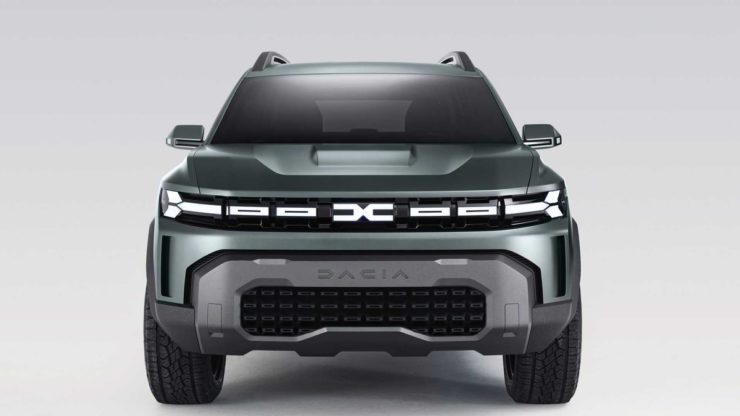 After launching the new Kushaq and the Slavia in India, Skoda is now expected to offer a new 7-seater SUV to take on the rivals like the Hyundai Alcazar. The brand however is yet to share more details about this new 7-seater SUV.