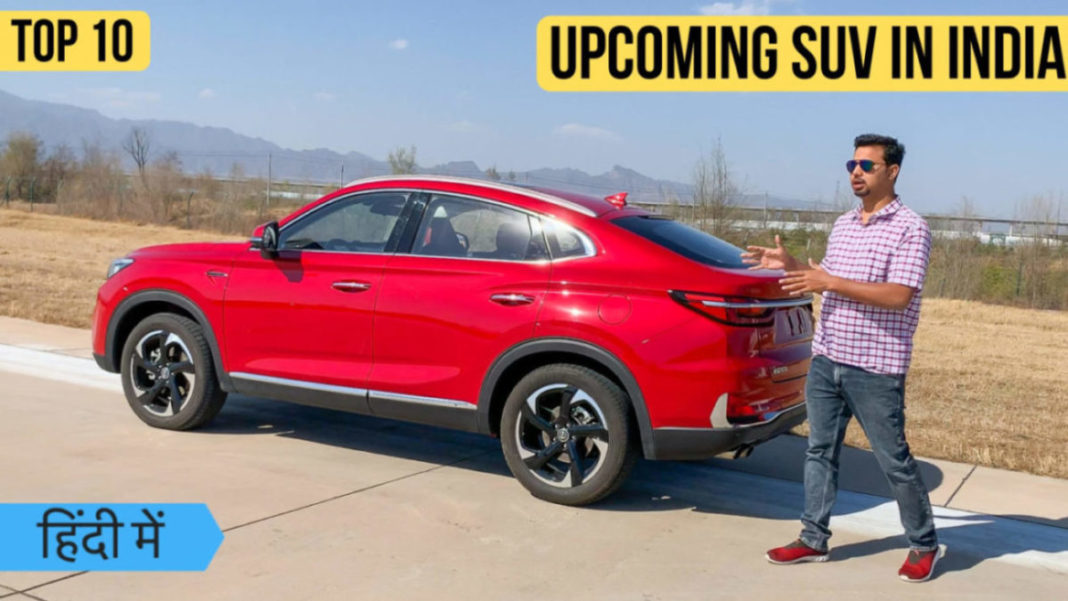 2019 is a year of wide variety of SUVs and crossovers getting launched in India and taking into the account the next year, we are in for a treat. The much-awaited Tata Harrier was introduced in January 2019 while the Nissan Kicks and Mahindra XUV300 had also entered the fray. In a month or two, MG Motor India will begin its domestic sales with the Hector premium SUV and it will have several segment-first connectivity features in the Rs. 15-20 lakh price range.

Having revealed the Venue a few days ago, Hyundai is preparing to launch the sub-four-metre SUV on May 21 and it will compete against Maruti Suzuki Vitara Brezza, Tata Nexon, Ford EcoSport and Mahindra XUV300 in the tightly contested segment. It is powered by an all-new 1.0-litre T-GDi petrol engine making 120 PS while the 1.2-litre Kappa petrol and 1.4-litre diesel produce 83 PS and 90 PS respectively.

Groupe PSA will re-enter India next year through Citroen brand and the first product arriving was confirmed to be the C5 Aircross towards the end of 2019. Mahindra TUV300 facelift gets refreshed exterior and interior as part of expanding its lifecycle and its official debut is imminent in India. Another global automaker making its way into India by June or July is Kia.

With big plans for the Indian market, Kia will launch the SP2i in the highly competitive SUV segment currently led by Hyundai Creta and it will also rival Tata Harrier, Nissan Kicks and the likes. Jeep India relies on Compass heavily for its monthly sales volume and thus new variants and special editions are being introduced more often than not.

The Trailhawk will be the tip of the iceberg as it will sit at the top of the range with exterior enhanced for better off-roading while a nine-speed automatic transmission will debut in the 2.0-litre diesel engine. The Compass’ chief nemesis, Hyundai Tucson, is also expected to receive a facelift in the due course while a seven-seater Harrier that could be dubbed Cassini will make the life difficult for both when it enters showrooms later this year.

Tata Motors has new SUVs lined up for next year as the H2X concept based micro SUV and updated Nexon will be launched. The production version of the H2X, christened Hornbill, could be showcased at 2020 Auto Expo before going on sale. MG’s second product for India is an all-electric premium SUV named eZS and it is launching towards the end of this year. With more SUVs coming your way, check our video out to get comprehensive dose of all of them!