The Indian automotive industry has been steadily recovering in recent times with volume increasing across the board. The semiconductor shortage issues, supply chain constraints and global economic downfall can be cited as some of the reasons for the production issues the industry has been facing and resultantly the waiting periods are high.

With compact and midsize SUV segments growing steadily, automakers are increasing the production of their vehicles with high demand to meet the requirements of the customers. The Mahindra XUV700 has been a massive success for the homegrown SUV manufacturer and its waiting period stands at up to 21 months for select variants.

The Scorpio N has a waiting period of up to 21 months as well in the month of August 2022. The new generation was launched a few weeks ago and it has been well received amongst customers. The first batch of Scorpio N comprising 25,000 units was sold out within a minute while one lakh reservations were made in just half an hour.

The Kia Sonet has a waiting period of up to 11 months for select variants and is one of the top-selling compact SUVs in the country. The midsize SUV segment leading Hyundai Creta has a waiting of up to 9 months and in the early parts of next year, the facelifted version of the five-seater will likely be introduced in the domestic market. 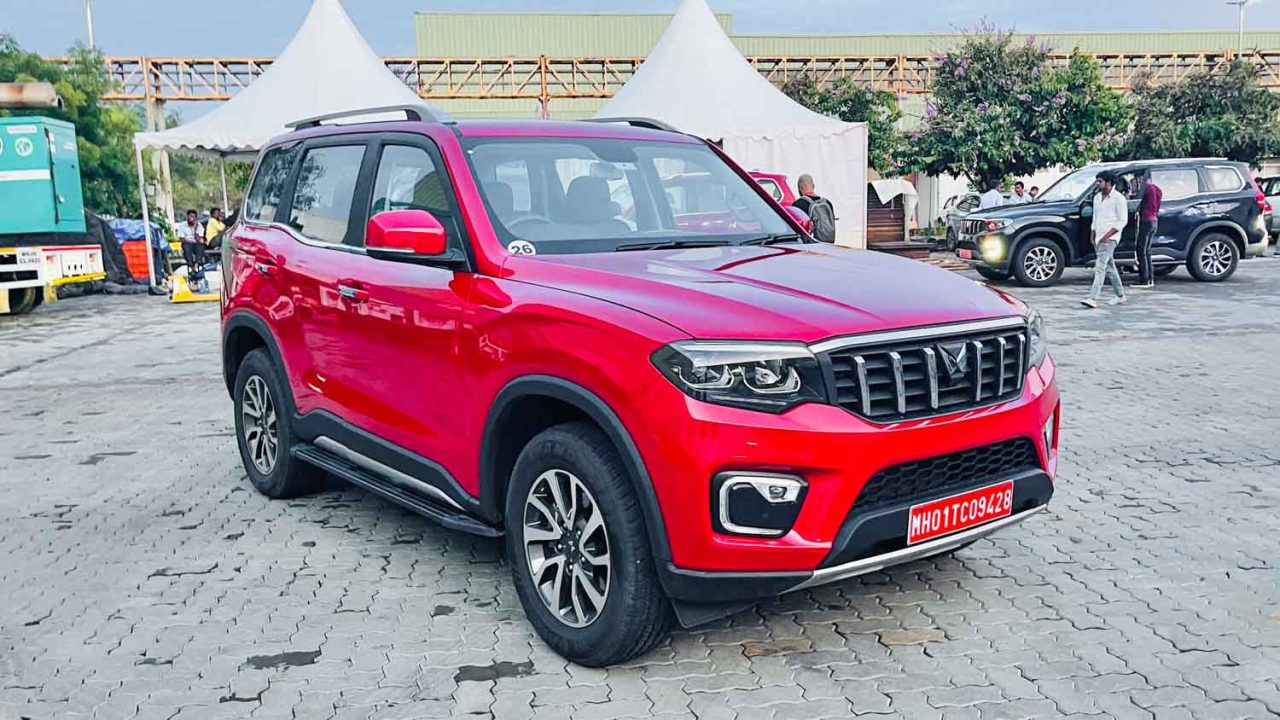