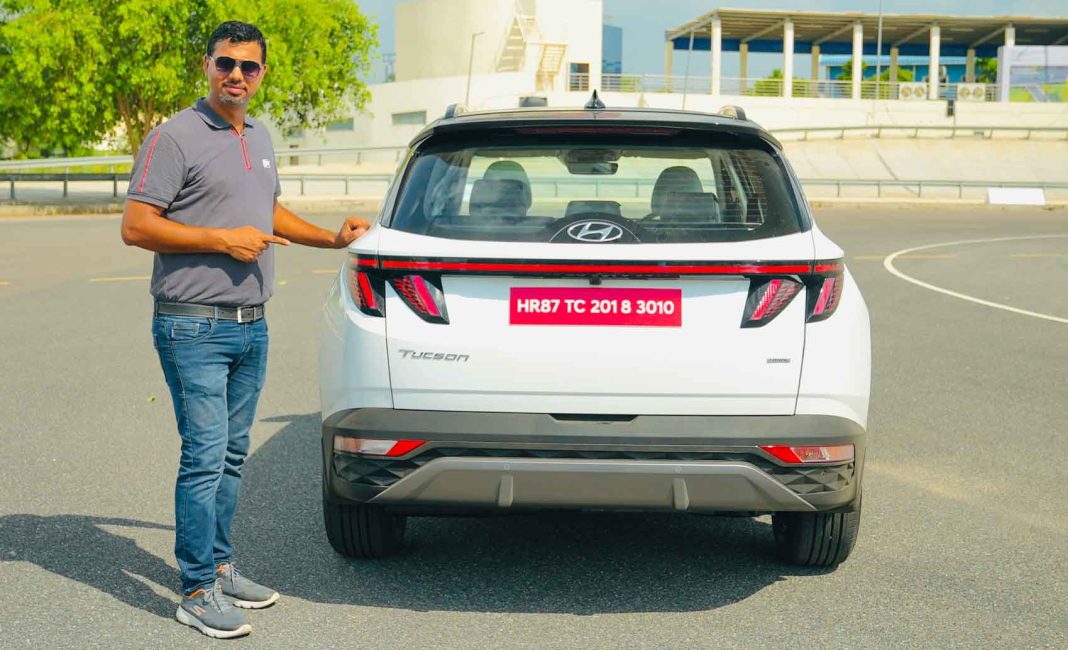 Plenty of new cars are set to launch in the Indian market this year, and here, we have listed the ones that are expected to arrive by Diwali 2022 including EVs

The market slowdown in the past few years (since before the pandemic) has been tough on all automakers, and only a few have managed to properly bounce back. To attract more customers and strengthen sales, many carmakers in India are planning to introduce new models this year before the Diwali festive season.

Toyota will officially launch the Creta Rival mid-size SUV ‘Hyryder’ in India on August 16, and bookings for it have already begun. On 18th August – New-Generation Alto will be launched in our market with new design, updated engine and likely to get some additional features as well.

In September, Maruti Grand Vitara will be launched which is Maruti’s version of the Toyota Hyryder. Pre-orders for it are already underway as well. Later in the same month, we’ll expect to see the official launch new-generation Toyota Land Cruiser as it has officially been booked out completely for 2022.

Mahindra & Mahindra recently revealed the launch plan of the XUV400 EV with around 400+ km range while the new-gen Toyota Urban Cruiser (to be based on New Maruti Brezza) will be launched by Oct 2022 in India. In the D-segment, Hyundai is all set to launch the Tucson in a new-generation avatar by the 4th of August with many luxury and premium features like ADAS.

For many upcoming vehicles, we only have speculations to go by. Hyundai is expected to introduce the Kona EV facelift, and Ioniq 5 – likely in the latter half of this year. Tata Tigor EV’s long-range version (Tigor EV Max) and Toyota Belta (rebadged Maruti Ciaz) are also expected to arrive in the second half of this year. 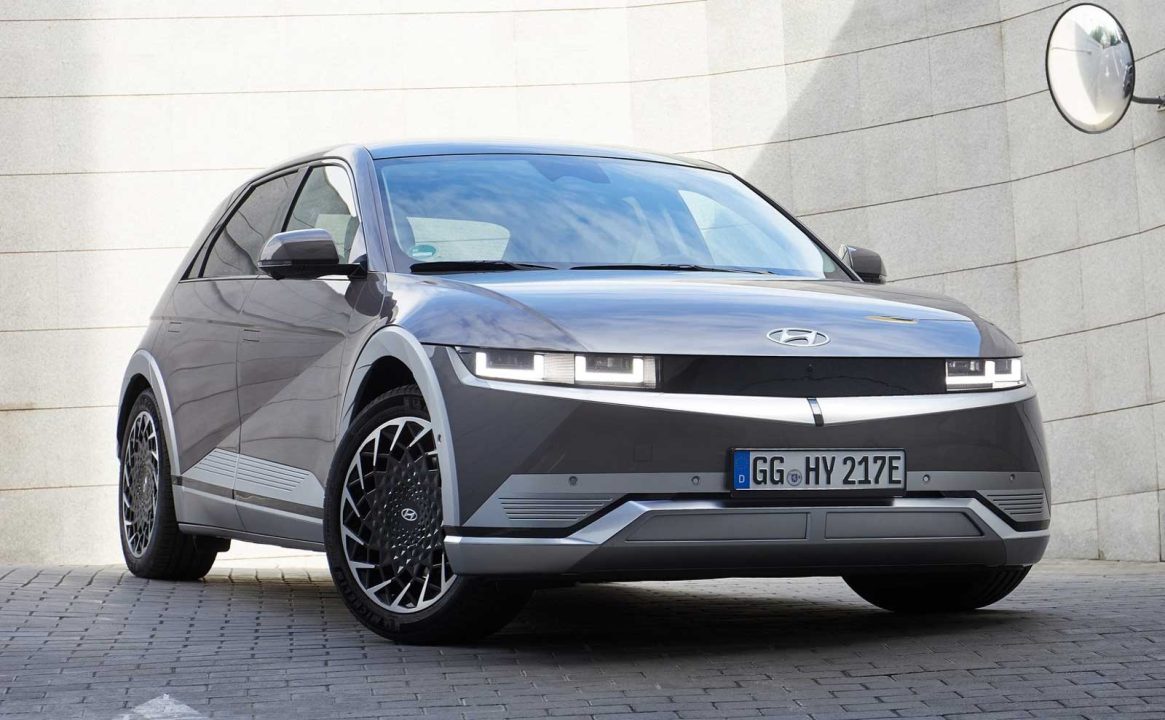 The heat from the upcoming Maruti-Toyota midsize SUV (Hyryder & Grand Vitara) could force Hyundai & Kia to launch the facelift version of Creta & Seltos before Diwali festive season with top-notch features like ADAS and 360 Camera. We could also see the debut of the new-generation Toyota Innova Crysta before the end of this year, although its launch could happen later.