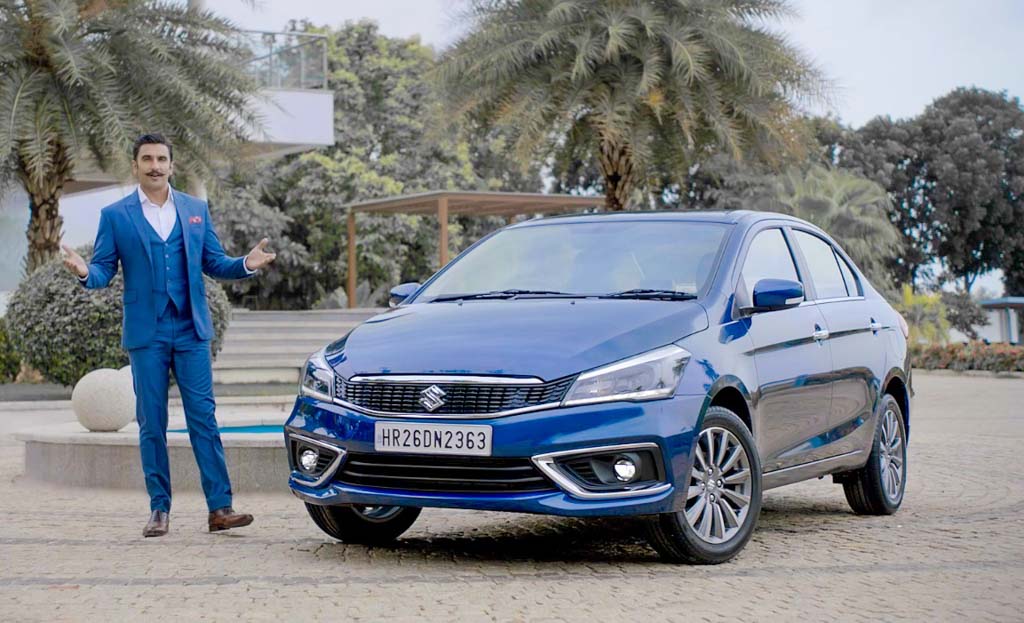 Despite enduring YoY sales decline of 39 per cent, Maruti Suzuki Dzire continued to be at the top of the sedans chart in June 2019

None of the sub-four-metre sedans posted positive YoY growth in June 2019 including the segment leader Maruti Suzuki Dzire while the C-segment space saw all the sedans except Maruti Suzuki Ciaz register sales decline. Last month, the Dzire garnered a total of 14,868 units as against 24,465 units during the corresponding month in 2018 with a massive 39 per cent volume drop.

The second-placed Honda Amaze, on the other hand, suffered even worse as 5,306 units were retailed in June 2019 against 9,103 units during the same month last year with 42 per cent de-growth. Since Amaze’s volume makes or breaks Honda’s monthly tally, it resulted in the brand securing only sixth position overall behind Mahindra, Tata and Toyota.

Honda’s four-strong sedan lineup comprises of another popular product, the City, but the apparent sales slump in the C-segment for sedans took the toll on its monthly numbers. With 37 per cent YoY sales decrease, the City sat at the top of its segment with 2,461 units as against 3,882 units in June 2018.

Maruti Suzuki Ciaz ended up close behind its main rival Honda City and was the fourth most sold sedan last month in the country – 2,322 units as against 1,579 units during the same month last year with 47 per cent YoY sales surge. Hyundai Verna came home fifth with 2,271 units but had to contend with 42 per cent YoY volume deficit. 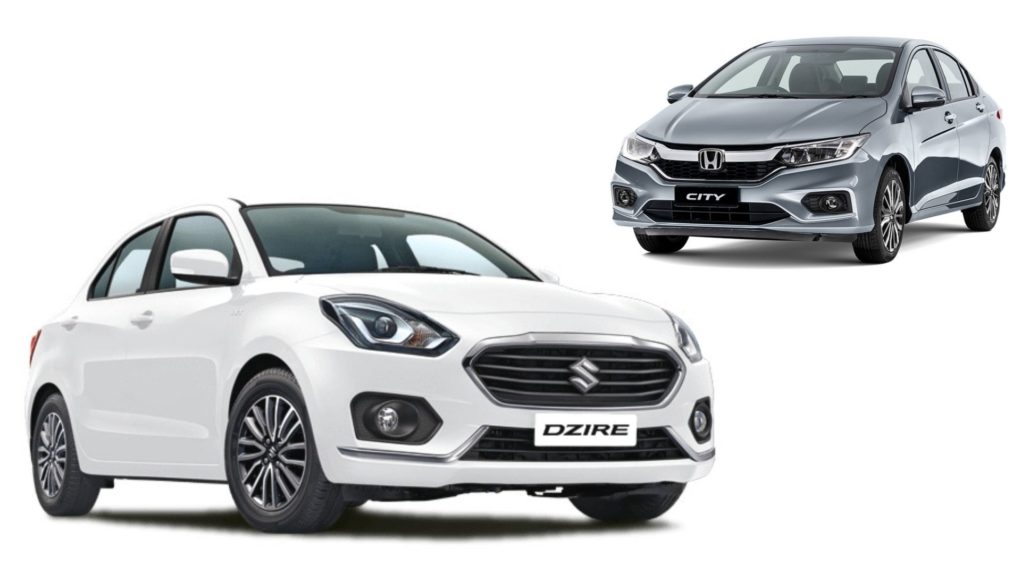 The Xcent is expected to get a brand new generation next year and it finished sixth with 2,172 units. When compared to the same month in 2018, the Korean sedan suffered a massive 48 per cent sales fall.

Tata Tigor is another model waiting to get a makeover likely before the end of this year and it finished seventh with 1,438 unit sales. The eighth, ninth and tenth positioned were covered by Skoda Rapid, Tata Zest and Ford Aspire respectively.