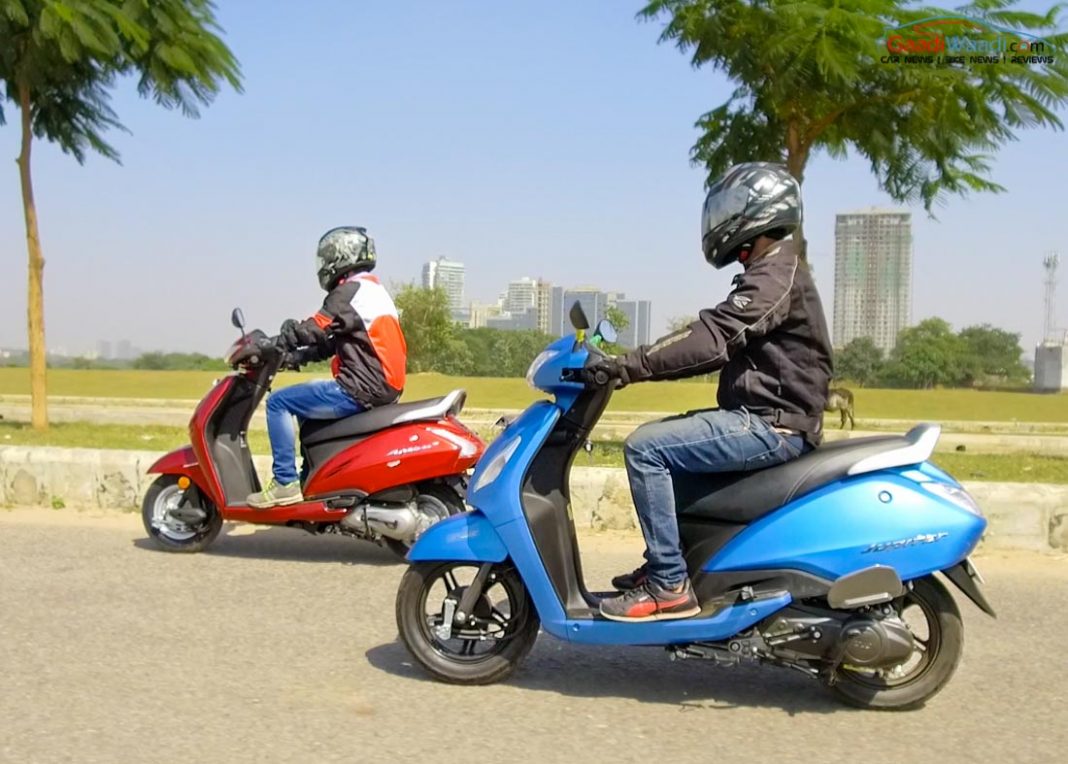 Last month (May 2022), Honda Activa continued to be the best-selling scooter in India, followed distantly by TVS Jupiter and Suzuki Access

Scooters continue to be extremely popular in India, and the scooter market has seen some extremely strong sales recovery last month. Honda Activa range (Activa 6G and Activa 125) registered a combined sales of 1,49,470 units in May 2022, with a massive 779 per cent Year-on-Year (YoY) growth, thus maintaining its title of the best-selling scooter in the Indian market.

TVS Jupiter took the second spot on the May 2022 scooter sales chart, with 59,613 units sold. This translates to an enormous 869 per cent increase in sales on a YoY basis. At the third position, we have Suzuki Access, of which 35,709 units were sold, recording a YoY sales growth of 268 per cent.

TVS Ntorq 125 managed to grab the fourth spot on the sales chart. The scooter saw a Year-on-Year sales growth of 500 per cent in May 2022, with 26,005 units sold during the month. Next in line is Honda Dio, which achieved a sales figure of 20,497 units, registering a gigantic sales growth of 1,108 per cent on a YoY basis. 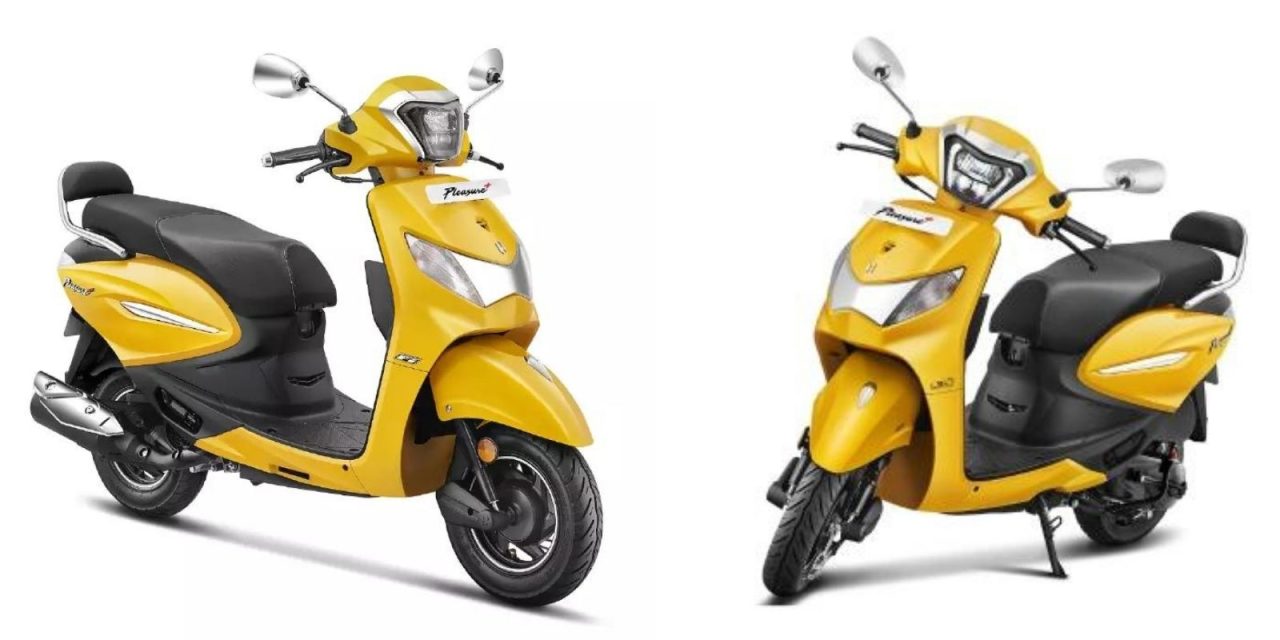 A total of 18,531 units of Hero Pleasure were sold in India last month, which translates to a massive YoY sales growth of 739 per cent, placing it at the sixth position. At the seventh spot, we have Suzuki Burgman Street, with 12,990 units sold in May 2022, recording a 373 per cent YoY sales growth.

Hero Destini 125 took the eighth position on the chart. Its sales figure stood at 10,892 units for last month, with a tremendous sales increase of 1,917 per cent on a YoY basis. Next in line is Ola S1 Pro, with a sales figure of 9,225 units, making it the best-selling electric scooter in India in May 2022. 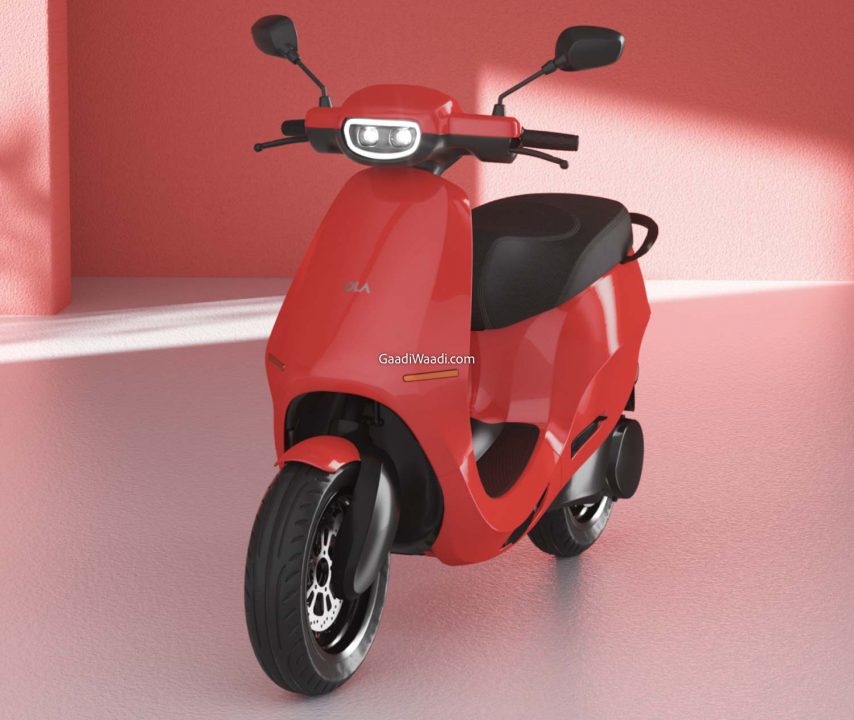 The tenth spot has been grabbed by Suzuki Avenis, of which 8,922 units were sold in the Indian market last month. It should be noted that the above-mentioned sales figures are wholesale numbers for the respective manufacturers, except Ola Electric. The latter did not release its wholesale numbers, but FADA has released the manufacturer’s retail figures.