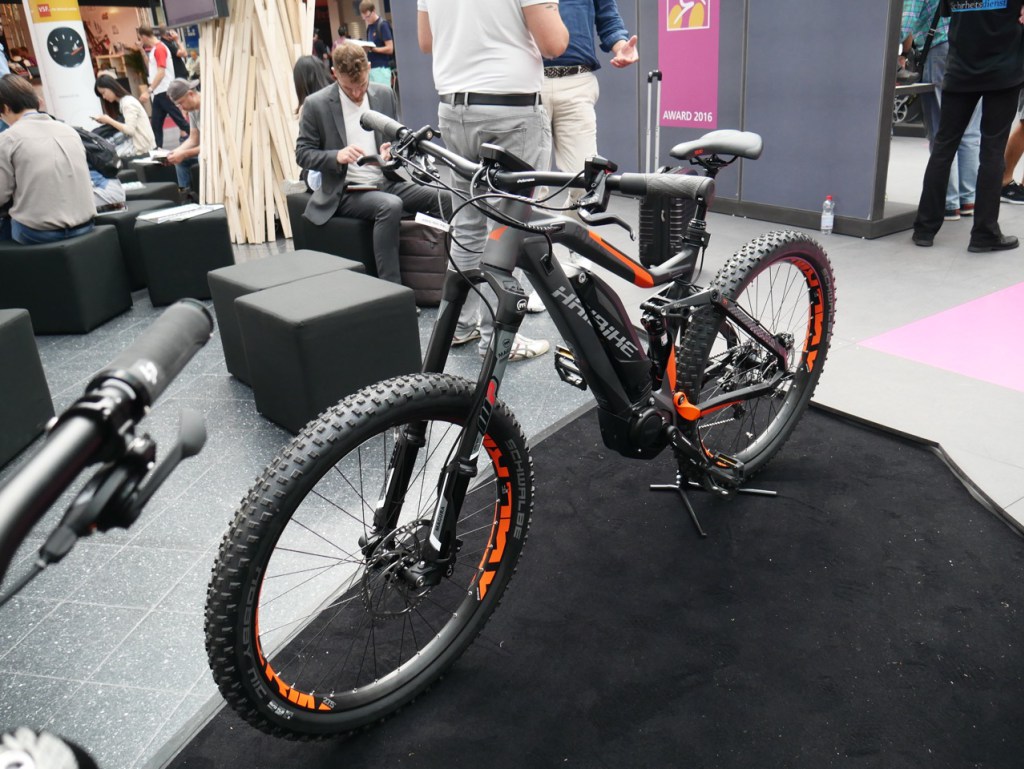 Out of the four e-Bikes, one is a mountain bike while the other three are utility based

Yamaha Motor Corporation has announced its new e-Bikes at the Interbike event. The company has already sold 2 million e-Bikes in Japan and now has plans to expand its footprint worldwide. The company is particularly aiming at entering America at the moment and is really excited about it.

For those not in the know, Yamaha claims that it has launched the world’s first electrically power assisted bike back in the year 1993. Regarding the US entry, Rb Trester, who is the Division Manager at Yamaha Bicycle’s all-new business development division, has stated that everyone at Yamaha is really excited at entering the ever expanding the US e-Bike market. The brand is looking forward to sharing its passion for exciting products and legendary product performance coupled with innovative design, quality and design with the audience of the e-Bike segment. 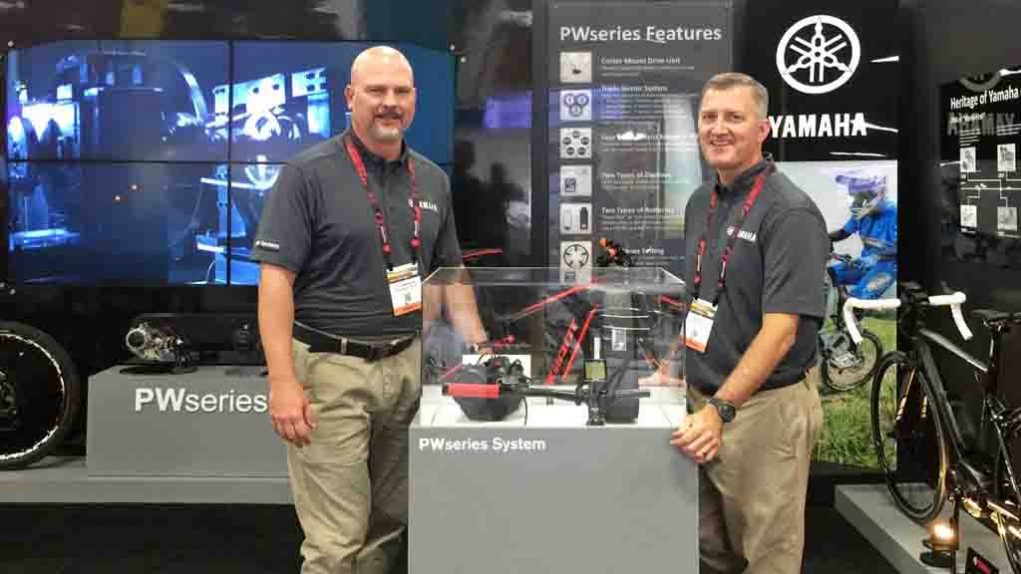 Not much details about the upcoming Yamaha bikes have been revealed. However, a few bits are available hinting that the company is serious about the e-Bike market in the US. The brand will initially launch four models of the Class 1 e-Bikes. These bikes are throttle free and have been assisted with a pedal. These have been limited to power at 20 mph. The series of four bikes by Yamaha will comprise of a 27.5in mountain bike along with three 700c utility bikes.

In other news, Yamaha has just introduced new colours to its 2018 XSR range along with the FJR sports tourer. The 2018 XSR700 retro bike will now be available in a total of three shades namely Brilliant Red, Garage Metal and Black. Its elder sibling, the 2018 Yamaha XSR900 also receives a new Racing Red colour that joins the already existing Garage Metal and Tech Black colour. Lastly, the 2018 Yamaha FJR1300 receives two new shades namely Tech Graphite and Phantom Blue. These will be available for sale at the company’s dealerships in the coming weeks.