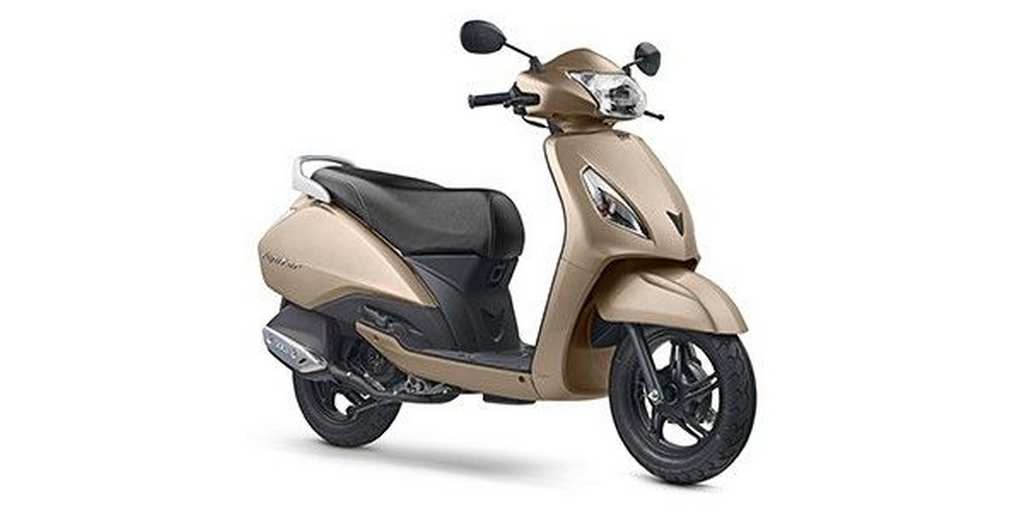 Last month, an electric scooter based on TVS Jupiter was spotted testing

TVS Motor Company is all set to enter the electric two-wheeler space. The Chennai-based manufacturer has recently revealed that it is working on an electric bike and scooter. Moreover, the launch of these eco-friendly products is also expected to happen anytime soon.

Earlier, an electric scooter that was based on the company’s popular Jupiter was spotted undergoing test runs. This further cements the information and since the testing has begun, it will be safe to assume that the launch of an electric scooter from TVS is not very far. 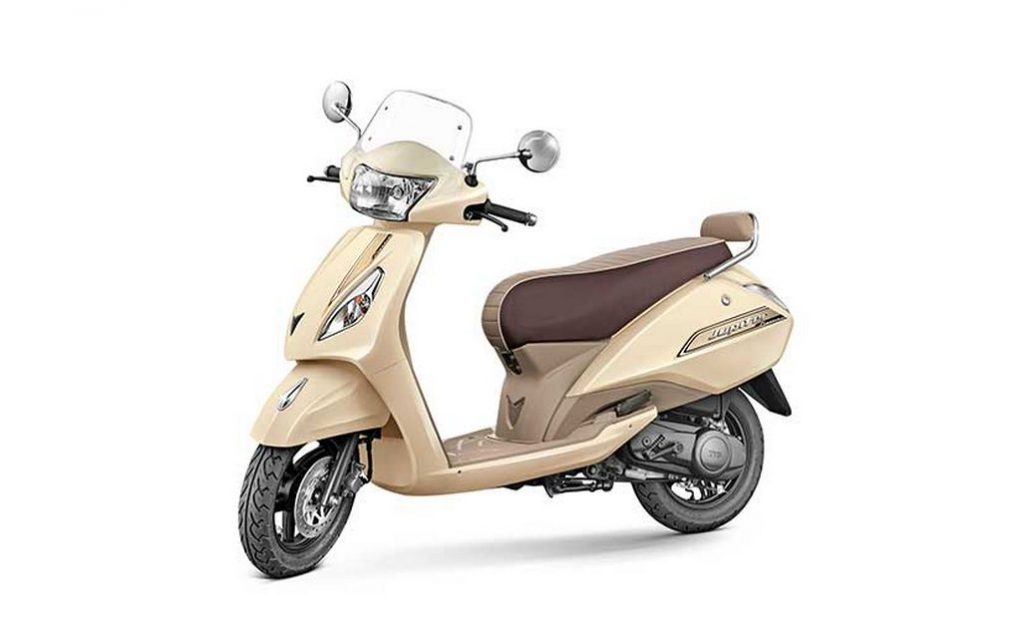 The top honcho further went on to say that the company had such vehicles in past and with the growing developments in technology, TVS will be able to build a vehicle that will fulfil the actual needs of the customer and it will be in the market soon. Speaking further, Aniruddha revealed that the brand will be launching an electric bike and a scooter.

Brands like Bajaj Auto are also planning to enter the eco-friendly two-wheeler arena. For this purpose, the company has even decided to launch a new brand called Urbanite that will start operations sometime before 2020.

In other news, the upcoming TVS flagship – Apache RR 310S has been spotted once again testing on Indian roads. The company has revealed that it is undoubtedly been late on the launch of the Apache RTR 200 Fi variant in India but the launch of the biggest Apache yet is perfectly on track. The motorcycle will be launched in the second half of the current financial year.