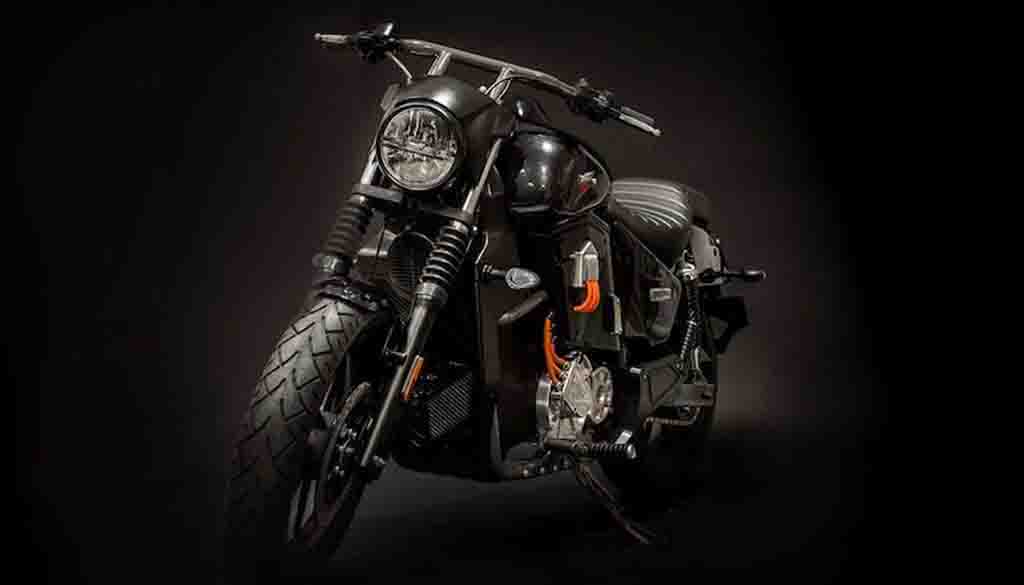 Renowned electric motorcycle maker – Tacita is all set to unveil its first ever electric cruiser bike. The brand is particularly known for making off-road eco-friendly motorcycles and was founded back in the year 2009. The Italy originated firm started gaining recognition three years after its inception with its participation in the Afriquia Merzouga Rally. The said event is a part of the Dakar rally only. Tacita also makes the electric motors and the chassis, all by itself. Its other products include bikes such as Diabolika, Enduro, Motard and Motocross.

Coming back the company’s electric cruiser that goes by the name T-Cruise, the motorcycle will make its global debut at the 2017 AIM Expo in Columbus, Ohio. The bike will use a redesigned chassis that has been borrowed from its off-road cousins. Besides this, the T-Cruise is also expected to employ a transmission powertrain along with a clutch.

According to Tacita, the upcoming T-Cruise is a result of tie up between the Italian and American designers. The company states that this bike will primarily target the rider who loves to ride a cruiser and is desperate for a quick acceleration. Furthermore, it added that the emotions of gear shifting and the electrifying sound in an electric bike can only be offered by Tacita.

Not much details regarding the T-Cruise are available at the moment. The motorcycle will likely come with a three phase induction motor that will have two performance mappings like Eco and Performance. These will act just as riding modes that come in petrol running big bikes. There have always been rumours regarding the making of a production model from Tacita. But the challenges of limited range and high pricing made the bike land into reality considerably late.

Tacita has also released a one-minute teaser video of the T-Cruise. The video depicts the theme of the night and show a rider and his pillion taking a ride. The duo then steps off the bike and take a look at it with admiration.