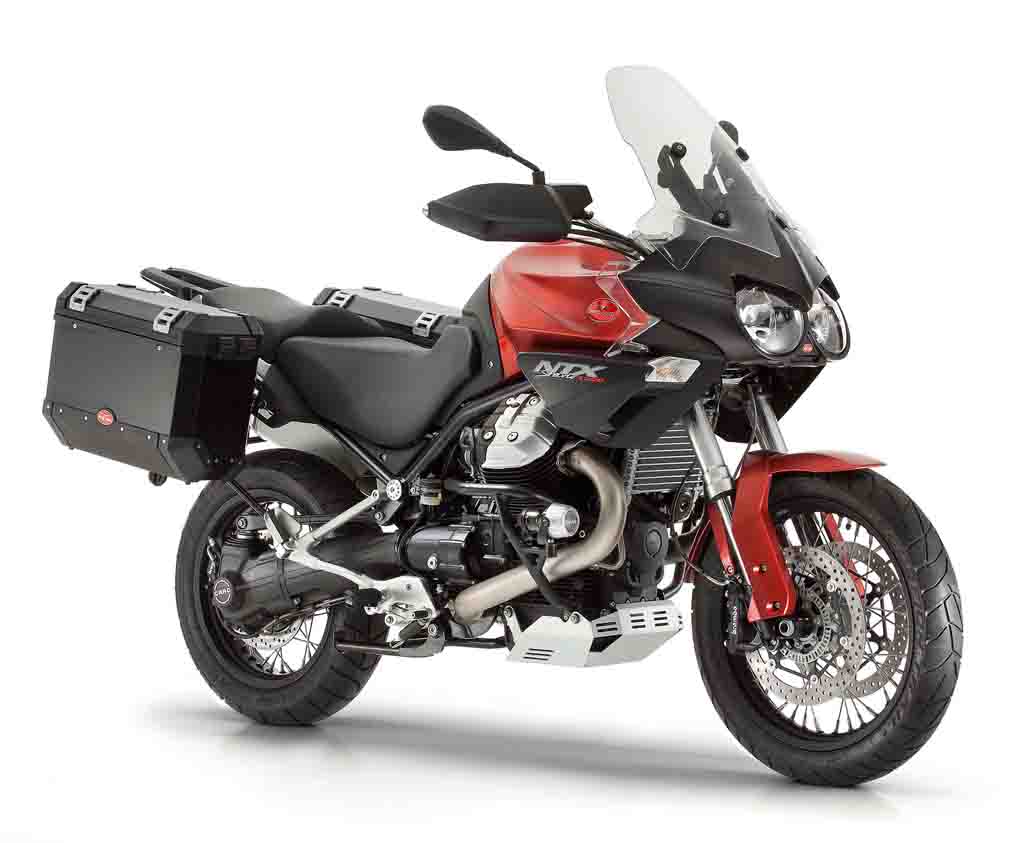 Moto Guzzi is all set to take the wraps off its new engine concept at the 2017 EICMA motorcycle show at Milan, Italy next month. ​​With the onset of stricter Euro-IV emission norms, Moto Guzzi had to retire its older engine and think of something new.

It is due to the new norms only that the Moto Guzzi Stelvio had to be shelved out. Currently, Moto Guzzi only has the V7, V9, california and the massive MGX-21 cruiser at its disposal.​ The company believes that the investment that is needed to make the Stelvio engine in line with the Euro-IV norms is not worth. 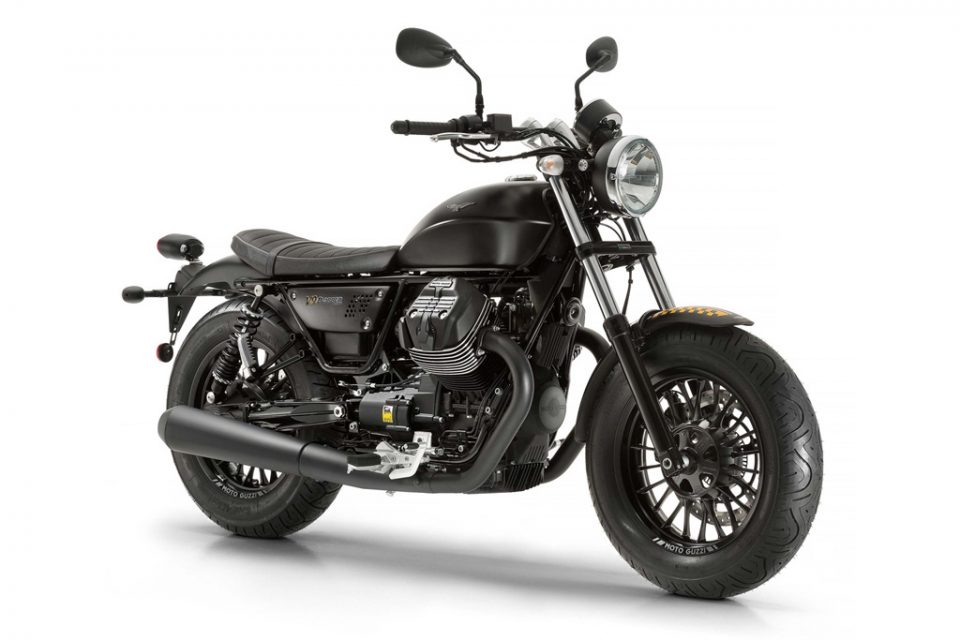 ​Speaking on the new engine concept​ to Cycleworld America​, Mr Davide Zanolini, who is the Executive Vice-President for Marketing and Communication at Piaggio stated that the company is really working hard on the development of a new engine.

The new motor will be very advanced and would be a radical evolution from the existing V7, V9 and the V1400 engines. The top honcho further stated that he will not say anything more regarding the new engine concept ​on​ the present date. The company is really looking forward to introduce some stunning products at the 2017 EICMA. These will be concepts though. 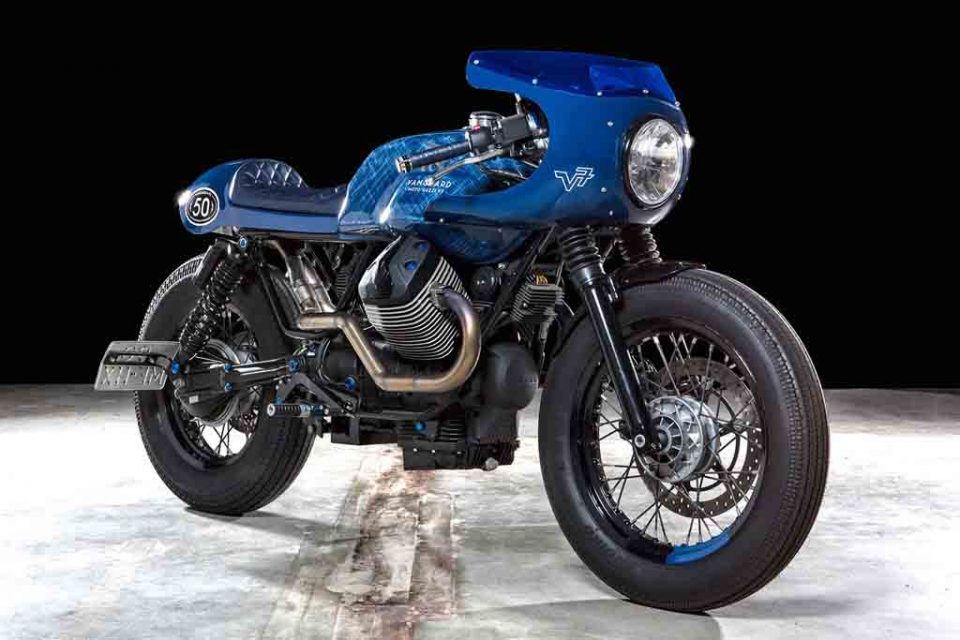 In India, Piaggio sells two and three wheelers. For two wheelers, the company already has its dealership network while it has started expanding its premium outlets that go by the name Motoplex.