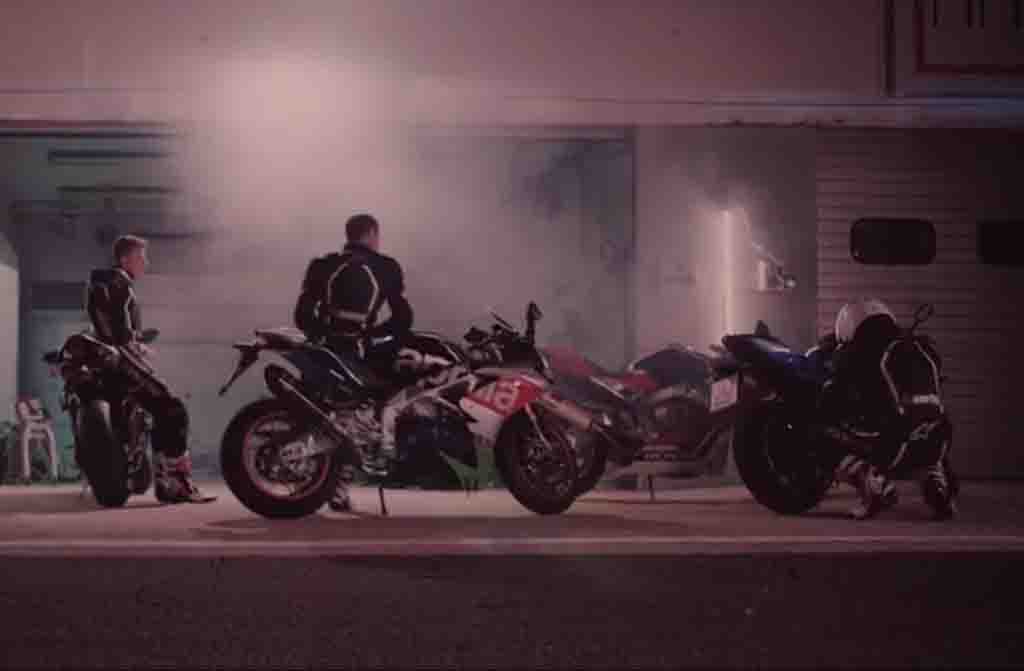 ​As many as seven bikes have been featured in this video, revealing multiple stunning sounds when being fitted with an Akrapovic

Renowned exhaust maker Akrapovic has recently released a video that pays tribute to superbikes and their riders. The video shows leading superbikes on the planet unleashing their full potential on a racetrack. The background voice is the magnificent sound of the Akrapovic exhausts that produce different sounds while being fitted on different bikes. The video is best experienced with headphones on and volume up.

Another important highlight of this video is the sunset that makes the superbikes tearing the racetrack an even exciting and beautiful scene.
Talking of the machines featured in this video, almost every litre-class superbike that you can name is present. The video starts with the words ‘Pure Love’ on the screen and a rider is seen staring at the bikes going in full throttle mode in the racetrack. The first bike that is featured in the video is the 2017 Kawasaki ZX-10R that has been fitted with Akrapovic Evolution Line Carbon set up. After that, the 2017 Yamaha YZF-R1 comes into the picture with its futuristic appearance bearing the same unit.

Following these two, the Honda CBR1000 Fireblade makes the appearance after which the Ducati 1299 Panigale and the Aprilia RSV4 make their entry in style. After that, the Suzuki’s litre-class weapn, better known as the 2017 GSX-R1000, featuring Akrapovic slip on line titanium with optional headers come into the picture with its note coming across as a delight to the eardrums. Last but definitely not the least, the BMW S1000RR with the company’s Evolution line carbon unit fitted into it like the rest of the bikes shows up.

The video progresses with the footages of these motorcycles taking on each other inside a circuit with their exciting voiceovers in the background. As the video proceeds ahead, a small clip showing the rigorous testing of the Akrapovic exhaust inside a closed facility can also be seen. One can also notice the superbikes going crazy that is evident from the rev limiter warning light that is blinking continuously on the cockpit. 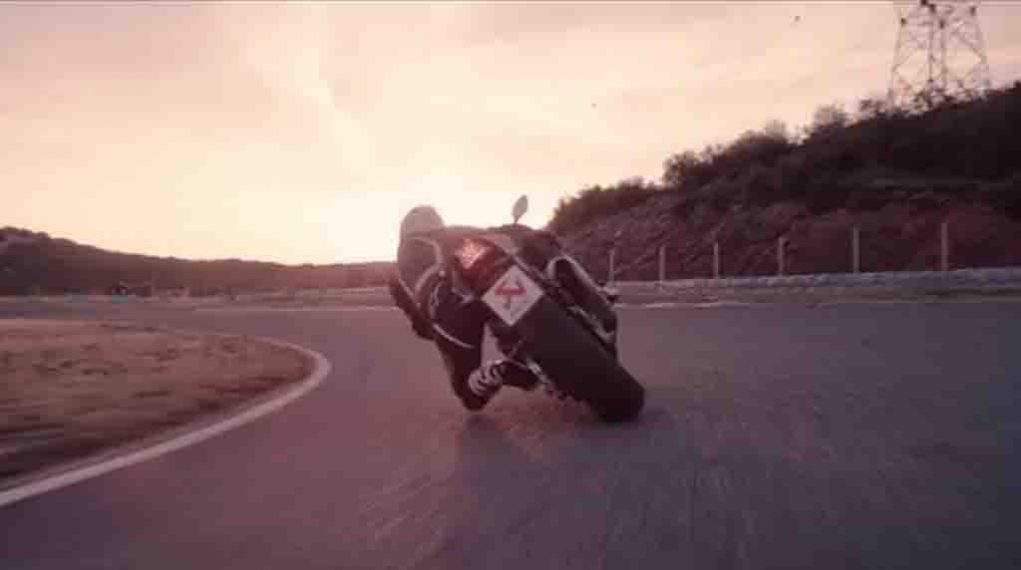