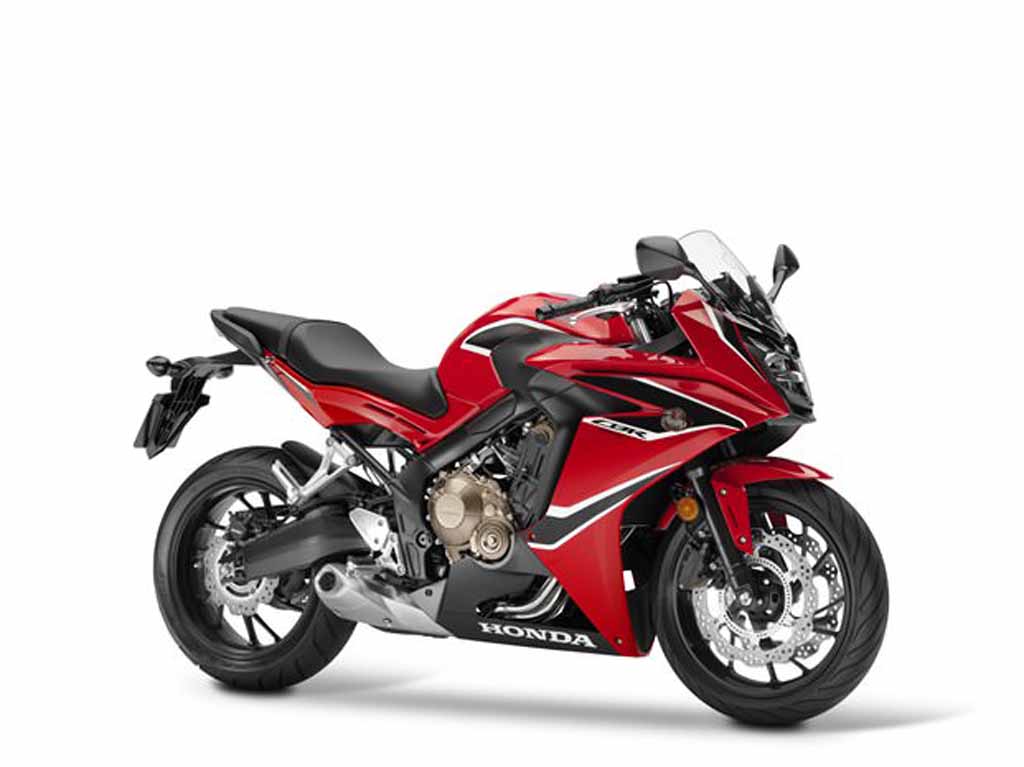 Honda Motorcycles & Scooters India (HMSI) has launched the new 2017 CBR650F in the country at Rs. 7.3 lakh (ex-showroom, Delhi). Compared to the outgoing model, the prices remain same but there are quite a number of comprehensive updates this time around. Among some interesting bits, the motorcycle was expected to come with increased power and torque but it wasn’t the case unfortunately, while still meeting the BS-IV emission norms.

Bookings have opened for the CBR650F at all of the Honda Wing World dealerships across the nation. The most noticeable visual change in the new 2017 Honda CBR650F is of course the new colour schemes -Millennium Red and Matte Gunpowder Black Metallic. The bike also comes with a full LED headlamp up front that will offer better illumination at night and LED tail lamp at the rear. 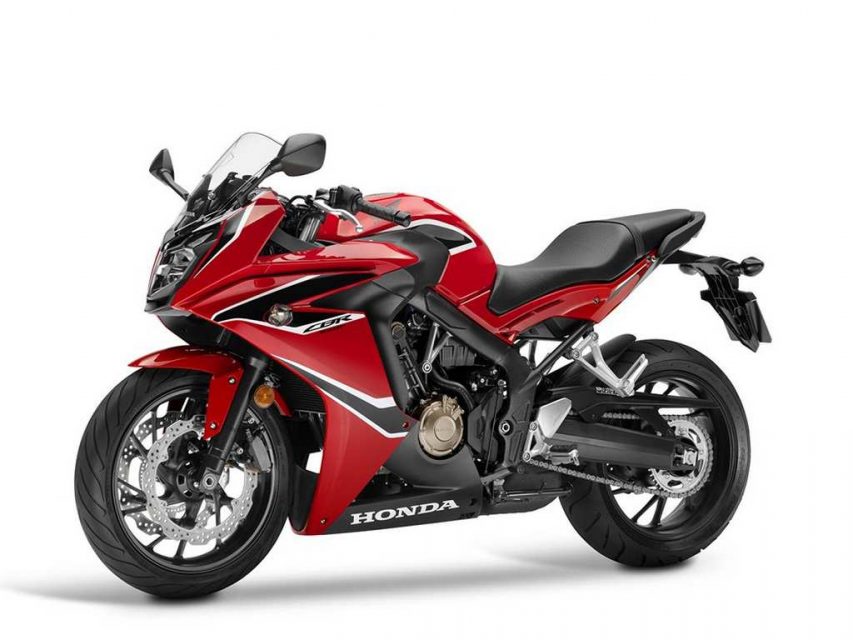 Coming to the powertrain, the new Honda CBR650F comes powered by the same 649 cc, inline four-cylinder engine that runs the outgoing model. Gearbox is a six-speed unit. However, the fuel injected motor was anticipated to churn out an increased 90 bhp of power along with 64 Nm of peak torque as in its international spec but Honda’s website says the power remains similar and tin fact the torque has got reduced.

The engine in the outgoing model, in comparison, produces respective power and torque outputs of 85 bhp and 63 Nm. With 85 bhp staying put, the torque decreases by 1.5 Nm unfortunately. However, the positives are the new mechanical bits as the engine receives a new intake and exhaust with the latter now featuring a bigger final exit aperture. Resultantly, the motorcycle may come with a deeper note. 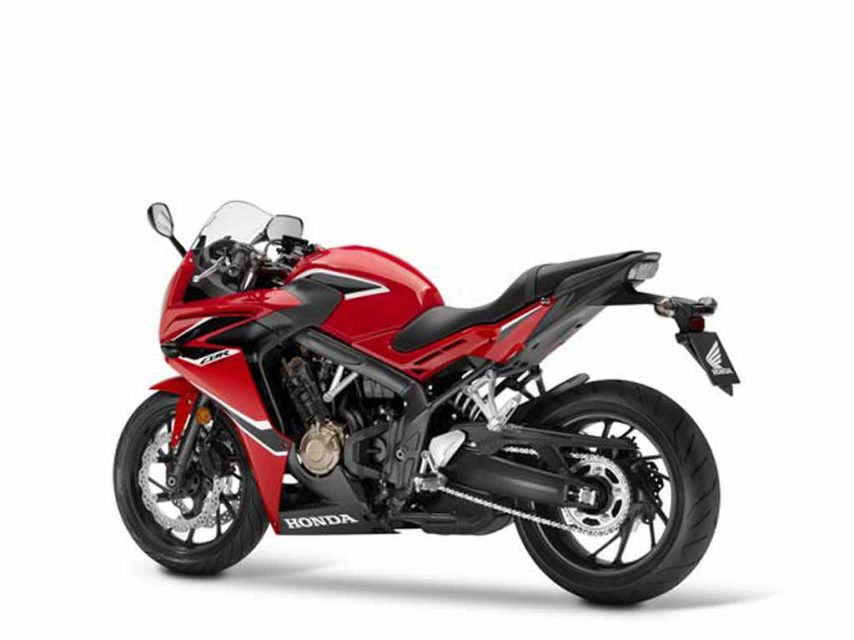 A dual-channel ABS (Anti-Lock Braking System) has been fitted as standard. The instrument cluster on the new 650F is unchanged and it continues to come with the same full digital set up. The fairing adorns smaller side panels exposing more of the engine cases that gets a bronze finish. Revised riding position means the bars sit around 13 mm lower than before offering more sporty riding position. 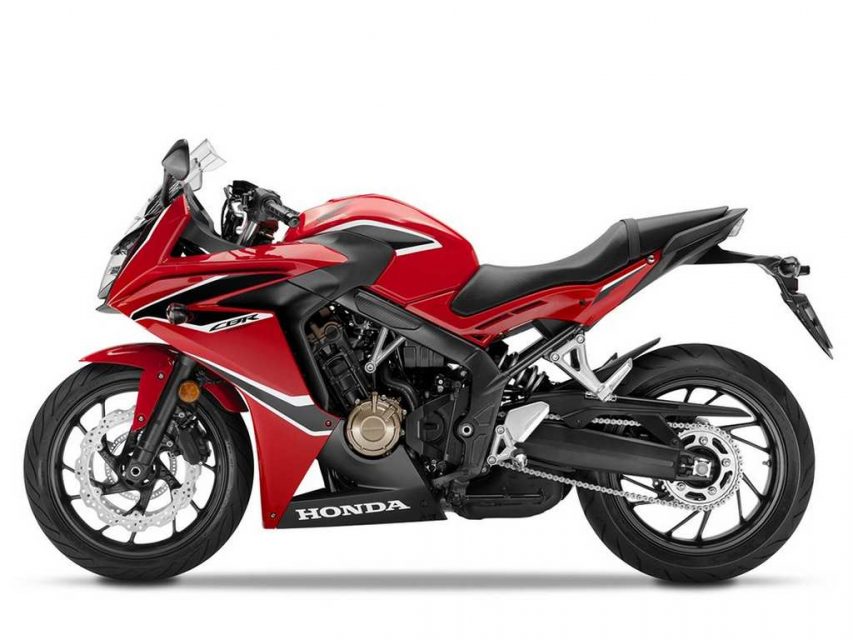 The chassis on the motorcycle has also been reworked in order to be more stiff around the headstock and more flexible around the spar. Kudos on Honda for maintaining a similar price bracket and we do hope the internal mechanical changes would bring in more to cheer about for the already popular motorcycle despite no increase in engine outputs specifically.