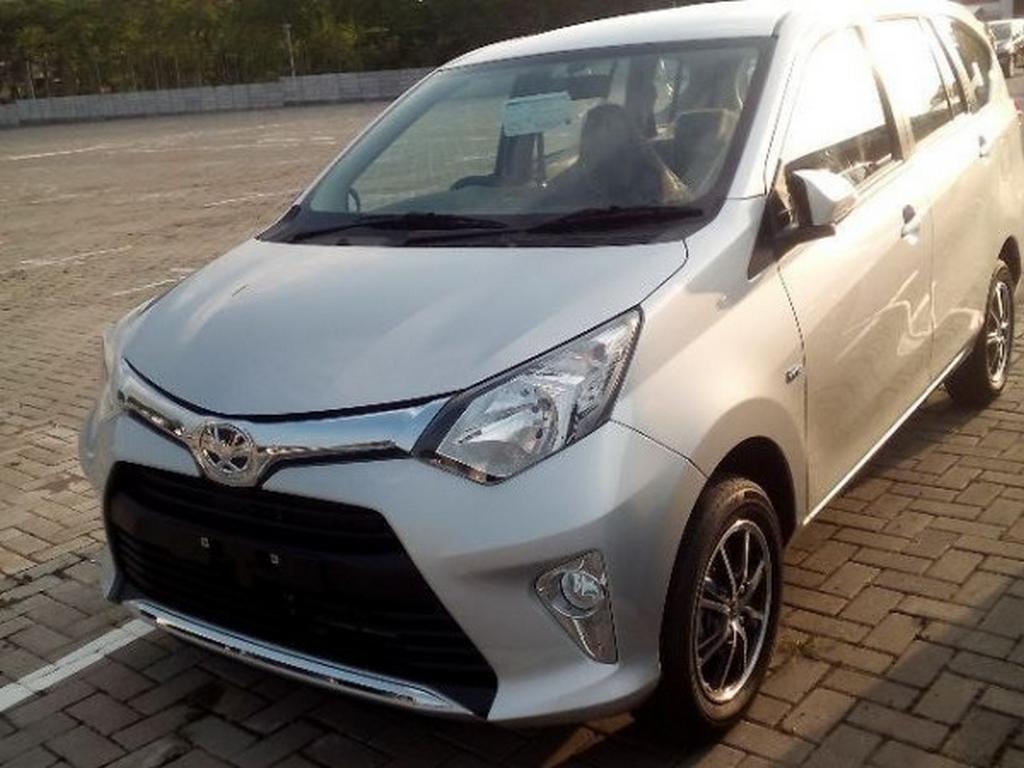 Toyota Calya mini MPV will be launched towards the end of this year, based of Ayga hatchback

Toyota has been trying to up the ante further in the MPV segment around the world and particularly in Asia. Its latest addition to the competitive space is the Calya mini MPV whose pictures have released online in production form and therein revealing plenty of interior details. A few spyshots and renderings emerged of the internet did give us the preview of what the mini MPV is all about but now courtesy of Dapurpacu we can witness everything that has to be known.

The seven-seater is based on the Ayga hatchback and on the inside the dashboard is adorned with dual tone colour scheme. The usual instrument cluster has analogue metres with a multi-info display while the three-spoke multifunctional steering wheel offers mounted controls. The centre console features 2–DIN audio system with the gear shifter positioned unconventionally on the console and manual HVAC controls. The spied model is said to be the G trim spec of the Calya. By being the higher end grade, it comes equipped with body coloured Outside Rear View Mirrors, rear AC vents, power windows, etc.

The Japanese manufacturer will be producing the Calya at its Indonesia plant, taking advantage of the low cost component sources with heavy degree of localisation. It will be sold as Daihatsu Sigra in Indonesia as well. The petrol engine offering could range between 980 cc and 1,200 cc. The range-topping 1.2-litre petrol motor should be good enough to produce a maximum power output of 88 PS and 108 Nm of peak torque. It will be linked with a five speed manual gearbox or a four-speed automatic transmission in the top end.

Although nothing is concrete yet, some of the speculations suggest that the Calya could adopt engine from the popular Etios. The Calya is positioned between the Toyota Agya and Toyota Avanza. It will measure 4,070 mm long, 1,600 mm wide, 1,655 mm tall and have a wheelbase of 2,525 mm with 180 mm ground clearance. It will go on sale sometime at the end of this year