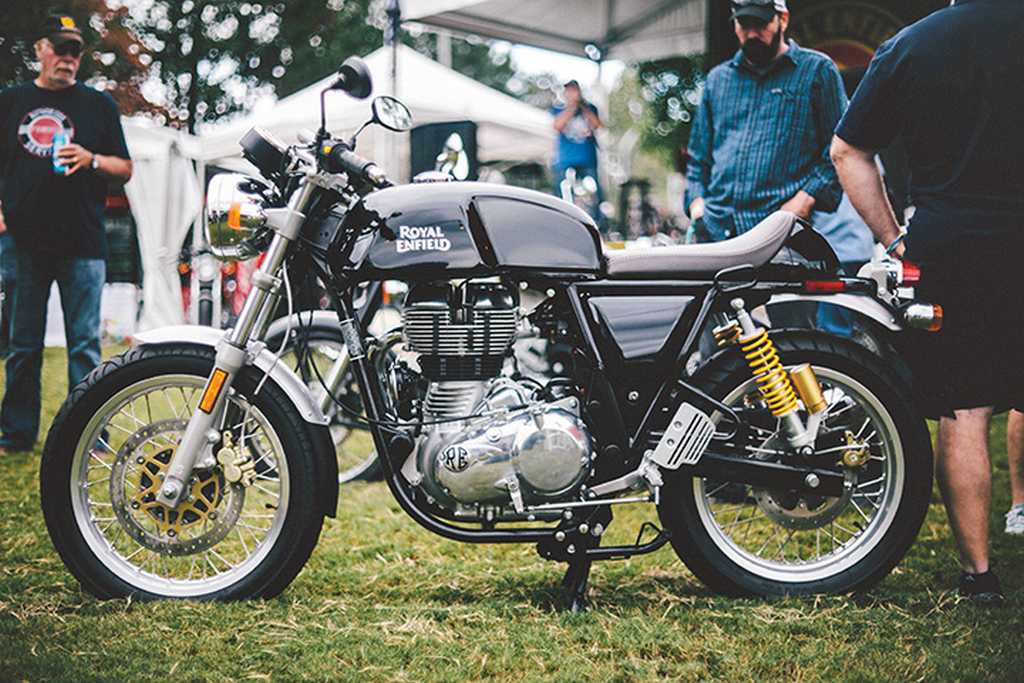 Royal Enfield’s North American subsidiary (RENA) is looking for new dealership establishments via partners as the Indian manufacturer makes leaps to expand its footprint in US and Canada. The brand’s recent growth in the domestic as well as international markets have paid dividends as they are on a look out for potential new marketplaces.

The famed motorcycle maker has a distinctive past as the oldest brand in continuous production makes endeavours to become the leader of the mid-size category. The Eicher Motors owned company has planned to select willing and qualified dealers during the course of this year for the countries in North America.

Over the past five years, Royal Enfield grew at more than 50 per cent and in 2014, the OEM sold more than 300,000 motorcycles worldwide with Eicher Motors racking up its highest ever total revenue at $1.4 billion. The business partners with the industry passion, experience and associated lifestyles will have added advantage in becoming ambassador for the brand. For the North American markets, Royal Enfield took its fleet of middle-weight cruisers as the Bullet, which is the longest continuously produced motorcycle in the world for more than eighty years, Classic and the Continental GT cafe racer lead the charge. It is supported by ThunderRoad Financial offering financial options in United States.

Royal Enfield motorcycles were distributed in the U.S. by Classic Motor Works for fifteen years and earlier this year the brand renewed its commitment with a new wholly owned subsidiary taking over North American operations. Rod Copes, who spent nearly 20 years with Harley Davidson, was selected to lead Royal Enfield’s first subsidiary outside India.

Royal Enfield North America is based in Milwaukee and there’s a warehouse in the Dallas-Fort Worth. Rod Copes, the president of RENA, spent working out the transition plan with the U.S. and Canadian distributors for more than a year in the backstage as part of setting up 100 dealerships before the end of 2016.