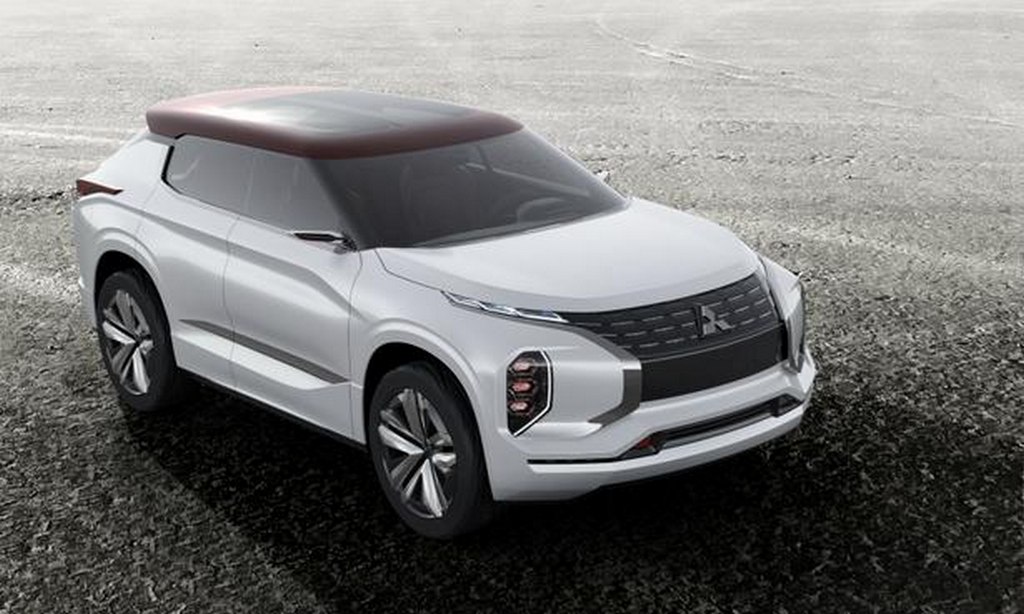 According to Mr. Carlos Ghosn, the deal is going to be massive between Mitsubishi and Nissan, and he also hinted that, it could be very significant between Renault and Mitsubishi as well. Earlier this year, Mitsubishi admitted to falsifying fuel economy data of several cars, which resulted its president Mr. Tetsuro Aikawa resigning from his post. Due to the scam, Mitsubishi faced managerial and financial trouble, which paved way for Renault-Nissan alliance to step in.

The Renault Nissan alliance and Mitsubishi can further help each other, share platform and components. They could utilize the manufacturing lines as well. With Mitsubishi joining the alliance, it could see direct investment in India. In India, Mitsubishi has been one of the long-standing brands, but in its later years, the company couldn’t repeat its past success in the country.

As India is one of the emerging markets growing rapidly, we can expect Mitsubishi to launch several models in the country. It could use Renault-Nissan’s plant in Orgadam in Tamil Nadu. No wonder, with higher localization, Mitsubishi will be able to compete against other established brands with much ease.