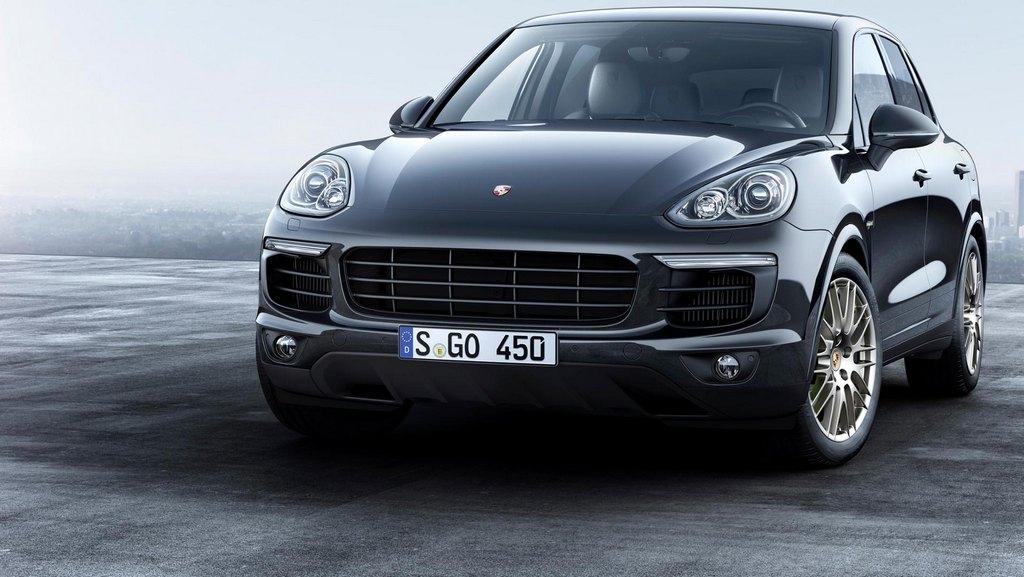 Porsche AG has launched two special edition models of the Cayenne SUV for the Indian market today. The Petrol Platinum Edition comes at a price of Rs. 1,06 crore while the Diesel Platinum Edition at Rs. 1,08 crore (both ex-showroom prices, Maharashtra). Both the special versions feature large 20-inch alloy wheels in the RS Spyder design sheltered in bigger wheel arches compared to the standard models.

The German manufacturer has made the special editions look distinctive and will be available on a limited run. Stepping inside, you could find the latest iteration of Porsche Communication Management package comprising of seven-inch touchscreen infotainment system with navigation and Connect Plus, analogue clock integrated on the dash, Apple CarPlay provision, Bose surround sound among few others. Buyers can opt for the optional Purpurite Metallic colour as well. Mechanically no modifications are intended as the Cayenne Petrol Special Edition will derive power from the 3.6-litre 24V V6 engine that produces a maximum power of 300 bhp at 6,300 rpm and 400 Nm of peak torque at 3,000 rpm. The 3.0-litre displacing V6 diesel motor churns out 245 bhp at 3,800 rpm and 550 Nm between 1,750 and 2,750 rpm. Both can do 0-100 kmph in a little over seven seconds and the power is channeled to all four wheels via eight-speed Tiptronic gearbox. Deliveries will commence from August onwards as bookings are being registered currently.