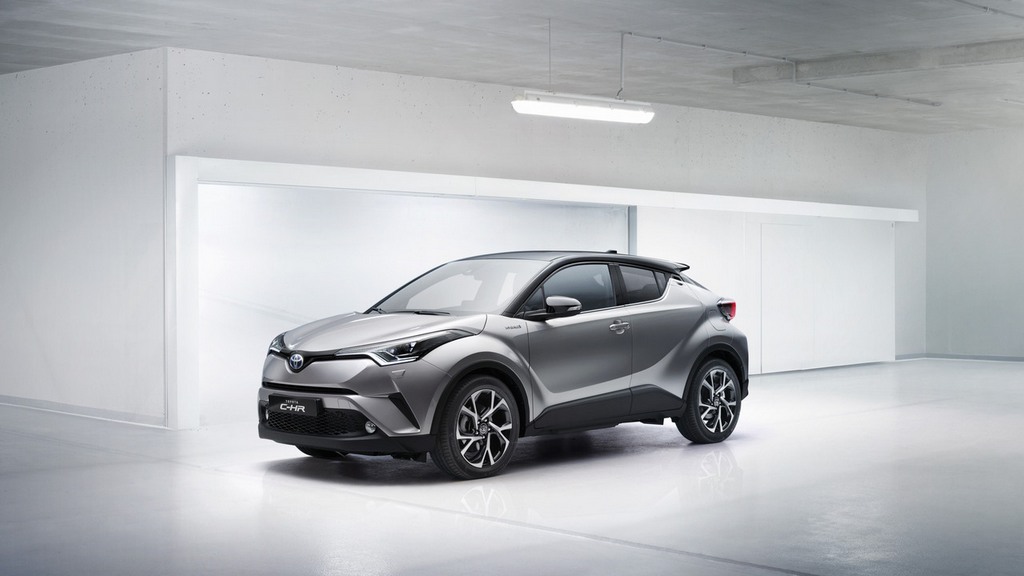 Toyota is weighing over a performance version of the recently launched C-HR crossover to compete against the rivals such as Nissan Juke Nismo reported Autocar. This would allow Toyota to enter the lucrative markets seeking hot crossovers. The lead engineer in the development of C-HR, Hiro Koba, said he is pushing to get approval for the new model from the senior management.

The C-HR is already a sporty looking crossover and the existence of a hot version will depend on the changes to be made according to a senior Toyota manager who also said the car is bound to have such a performance model and it will make a lot of sense. Koba has so much confidence in pursuing his senior board as he headed the production of the racing version of C-HR that is going to contest in the gruelling Nurburgring 24 Hours endurance race in June. The public response to the C-HR racer will heavily influence the hot version based on the production C-HR explained Autocar. The race-going C-HR gets power from a 1.5-litre turbo petrol engine that produces a power of 178 bhp. The same engine could find its way into the performance C-HR and Koba expressed that he intends to see more powerful variants coming in the near future. Some of the aerodynamic parts on the racing car could be carried over to the production version as well. Like any other hot version, the C-HR will have sporty body kit, beefed up brakes, contrast interiors, firmed up suspension, modified steering wheel and so on. The regular C-HR has been positioned below the RAV4 in Toyota’s current product line-up and will enter the UK market this December.

It was unveiled at the Geneva Motor Show earlier this year and rides on the Toyota New Global Architecture. It will be offered with multiple choices of powertrain: a 2.0-litre normally aspirated unit, a 1.2-litre turbocharged petrol engine and a hybrid 1.8-litre four-cylinder petrol engine with an electric motor producing 122 hp. Considering the lead time in creating a performance production version, do not expect it until 2018.