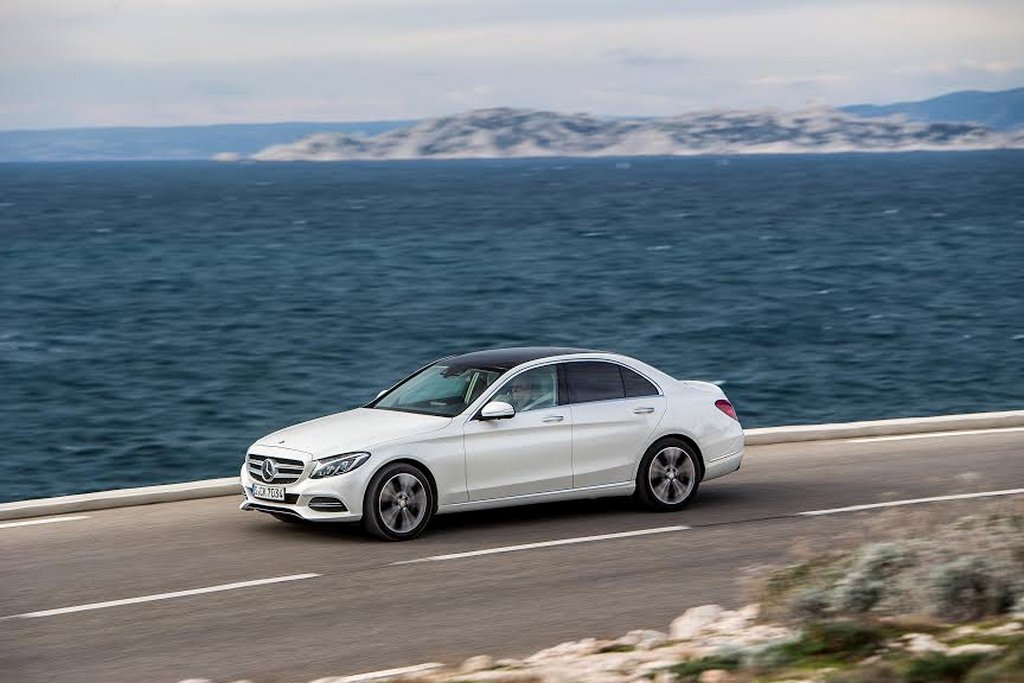 Mercedes-Benz India has launched the new model in the C Class mid-size luxury sedan range dubbed as C 250d yesterday which will be locally produced at the company’s manufacturing base in Chakan, Pune to meet increasing demands of the popular model. The C 250d comes as part of the German brand’s push to strengthen its position as the leading luxury car maker in the country.

It sets the benchmark by being the powerful model in its class and as C Class being the best-selling range, Mercedes has decided to introduce nine-speed 9G-TRONIC automatic transmission in the segment through the C 250d. Priced at Rs.44.36 lakh (ex-showroom, Pune), the c 250d is economical as well as eco-friendly. The C 250d, awarded as the ‘World Car of the Year’, will join the C 200 and C 220d variants in the C Class product line-up. It emits 30% below the regulated NOx limits and 60% below the stipulated particulate matter limit claims Mercedes-Benz. The fuel efficiency is said to be at a healthy 19.71 km per litre.

Riding on set of 17-inch five-twin spoke alloy wheels painted in Vanadium Silver finish, the increase in power and torque figure meant that the all-new C 250d is more than four lakhs costlier than the aforementioned rivals. Despite having ECO start/stop function for better efficiency, the luxury sedan can sprint from 0 to 100 kmph in just 6.6 seconds and can top-out an electronically limited speed of 247 kmph. The other intelligent assistance systems offered in the all-new C 250d are reversing camera with 180° view, Attention Assist and Active Parking Assist with PARKTRONIC. The safety equipment made available in the C 250d are ABS, BAS, ESP, ASR, Hill Start Assist, belt tensioners for driver and front passenger seats, etc.