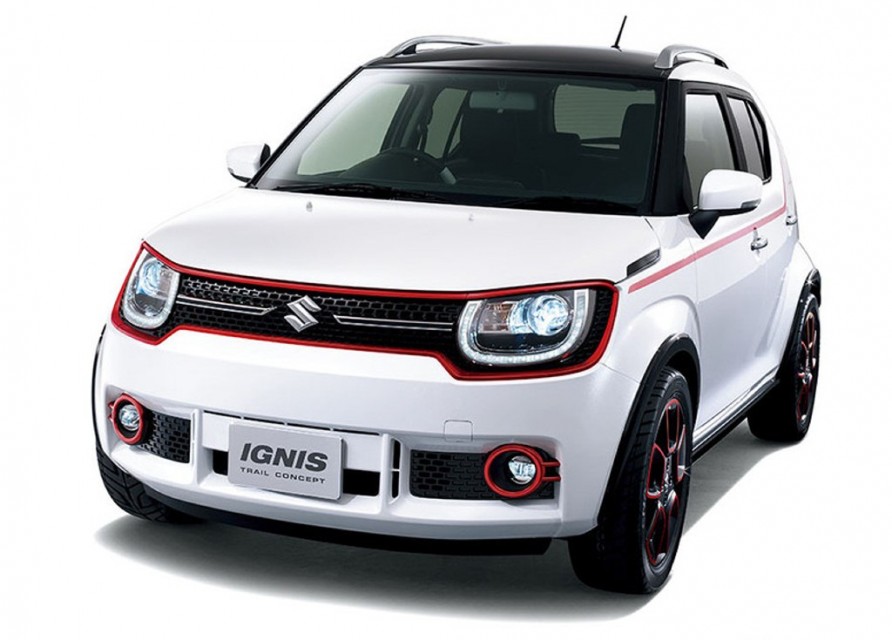 A report published on ET Auto suggests the Indo-Japanese alliance could be postponing the launch of the Ignis micro SUV between three and six months. It is speculatively to make way for the backlog created by Vitara Brezza sub-compact SUV and Baleno hatchback. Maruti Suzuki launched the Baleno as its first-ever premium hatchback at the end of last October before Vitara Brezza was showcased at the Auto Expo 2016.

Baleno is the second product to be sold from Nexa outlets and it has been well-received by customers. It played a significant part in the over one lakh sales obtained in the first twelve months since Nexa was established for providing premium car buying experience. The overwhelming popularity of the brand has made the Vitara Brezza an instant success as well. It went past the benchmark Ford EcoSport and the Mahindra TUV 300 in no time and is vying for the top spot in the Indian SUV segment against the Hyundai Creta. Maruti Suzuki was initially predicted to launch the Ignis micro-SUV during festive season around Diwali but the piling up of bookings for Brezza and Baleno and the mounting waiting periods could have made the company to re-assess its timeframe.

The adjourning effectively means that the launch will be potentially re-scheduled only for next year as Maruti Suzuki tries to clear the backlog encountered over the span of last nine months. The growing demands for both those models might have put pressure on the yearly production target and therefore instead of having to extend the waiting period, Maruti would have postponed the arrival of the Mahindra KUV100 rivalling Ignis. Also Read: Maruti Suzuki Ignis – All You Need to Know

The biggest shareholder in the market seems to have been suffering more than one could anticipate due to the Subros fire accident. We revealed a few days back that the largest automaker in the country has been encountering demands across its model range due to the hampering of production capacity.