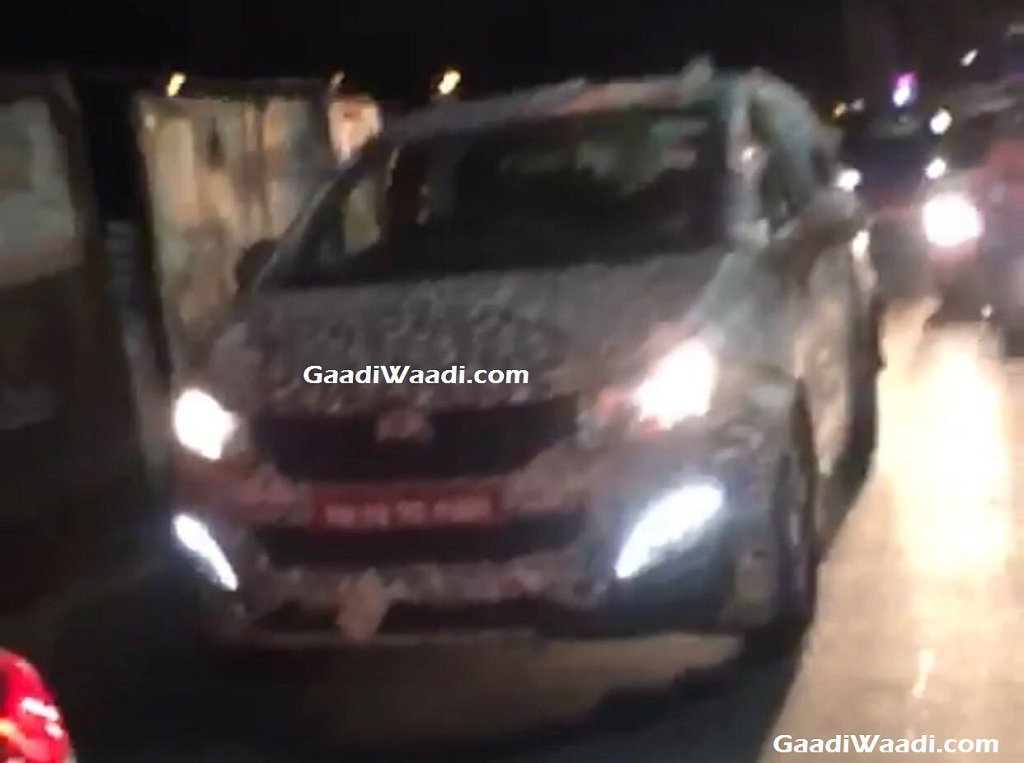 Mahindra & Mahindra is planning to step into the MPV segment with a brand new product. The Toyota Innova Crysta and Maruti Suzuki Ertiga rule the MPV space at present in different price brackets and a new people carrier could alter the prospects considering the wide range of potential it has while sticking by Mahindra’s plan to launch a new model every year till FY2021.

Codenamed U321, the MPV will certainly act as an effective replacement to the obsolete Xylo and is developed on a new global platform in Detroit. In recent months, fresh images of the MPV’s test prototype have come up and we were the first to reveal its existence. But since then, the prototype has evolved as Mahindra carries out testing in different parts of the country. 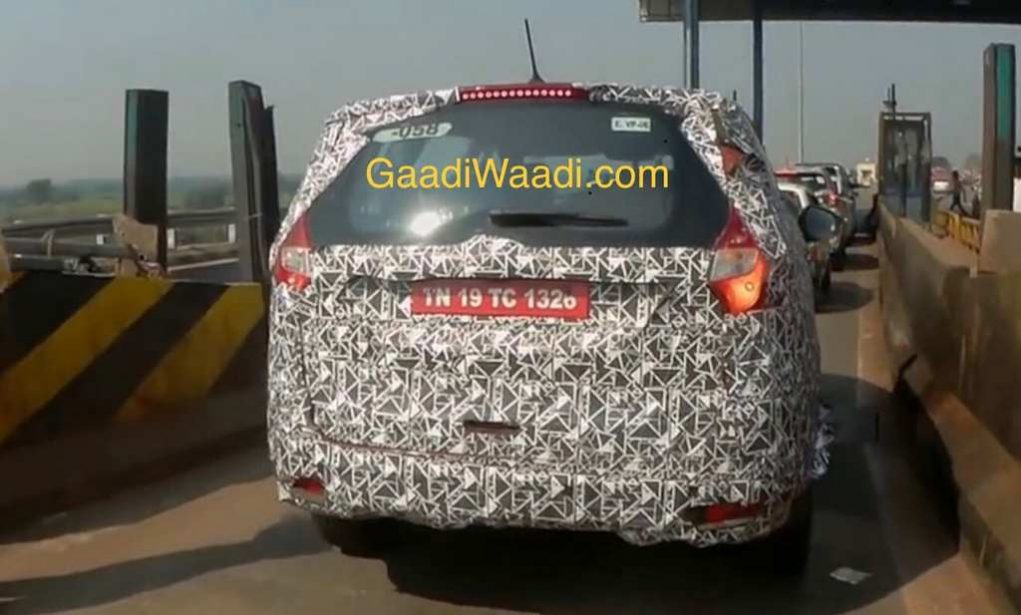 Here is everything you need to know about the upcoming flagship product from the largest SUV manufacturer in the country:

The Mahindra MPV seems to be very aggressive compared to the Toyota Innova Crysta if recent spy shots emerged are anything to go by. Clearly, it borrows styling cue from its SUV siblings in M&M’s portfolio and the five spoke 16-inch alloy wheels enhances its overall appeal. 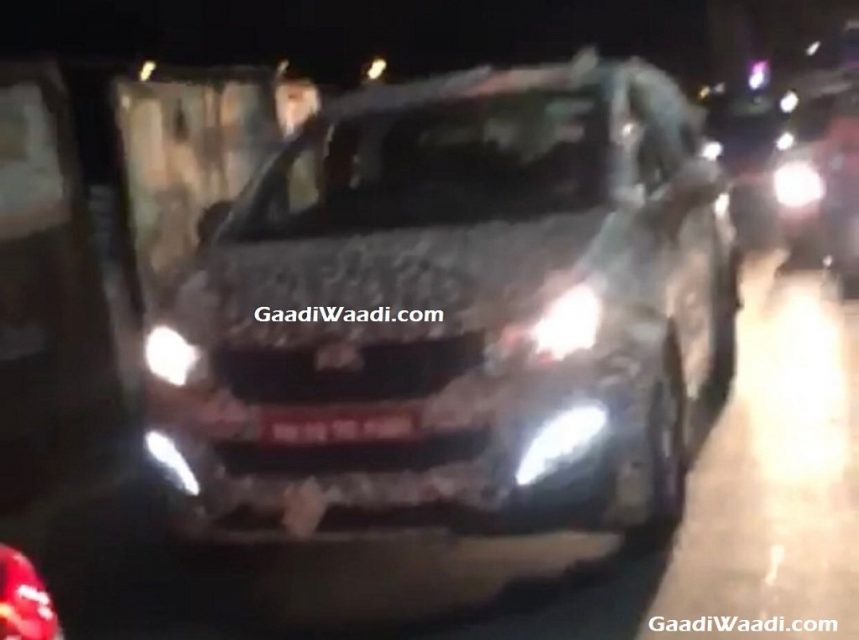 The side profile may bear sharp crease starting from front fender and could run till the taillamps. The MPV will be equipped with turning indicator integrated ORVMs and it will be electrically adjustable in high spec variants, blackened glass area and chrome door handles emphasising the premium touch the segment requests for.

The rear profile is expected to get large vertically stacked tail lamps with LED inserts and integrated roof spoiler with stop lights. The entire MPV reflects masculinity with its design and appearance and it could turn out to be a deal snatcher when it enters the market commercially.

The automaker is planning to launch the MPV in several emerging markets including India and other South Asian countries. But firstly, it could grace Indian showrooms by November 2018.

2018 Mahindra U321 MPV Engine and Specification

The all-new MPV is the first project developed by the automaker’s North American Technical Centre (MNATC) in Troy, Michigan. It will share the same monocoque platform with the company’s flagship SUV, the XUV500. This will enable a front wheel drive configuration.

The power source was earlier reported to be Mahindra’s downsized 1.99-litre mHawk diesel engine. However, it is more likely to get an all-new diesel engine developed with assistance from Ssangyong. A 125 hp producing 1.6L mFalcon diesel as well as brand new 1.5L and 2.0L petrol engines developed in collaboration with SsangYong cannot be ruled out either. The new 1.6 mFalcon will be shared with the upcoming SsangYong Tivoli based S201 rivalling the Hyundai Creta. It could launch around festive season next year according to our source and it has also been spied several times in India. Mahindra aims to introduce petrol variants across its entire portfolio by this year as well. As part of it, the XUV500 has recently received a 140 hp producing 2.2-litre petrol engine with six-speed AT.

Mahindra and Mahindra have recently confirmed the ongoing U321 project with a proposed investment of Rs. 1,500 crore in its Nasik and Igatpuri facilities that also involves engine manufacturing and supplying. Expect the price to hover around Rs. 14 lakh to Rs. 19 lakh (ex-showroom) to give tough competition for the highly promising Tata Hexa and class-leading Toyota Innova Crysta.

2018 Mahindra U321 MPV Interior and Features

As evident from the sp shots, the MPV appears to feature a relatively low-set cabin for easy getting in and out while the large windows and tall pillars should provide an airy feel to the cabin. Based on the colour combination and the dashboard layout, it looks to have the build quality and plastics used similar to the TUV300 subcompact SUV 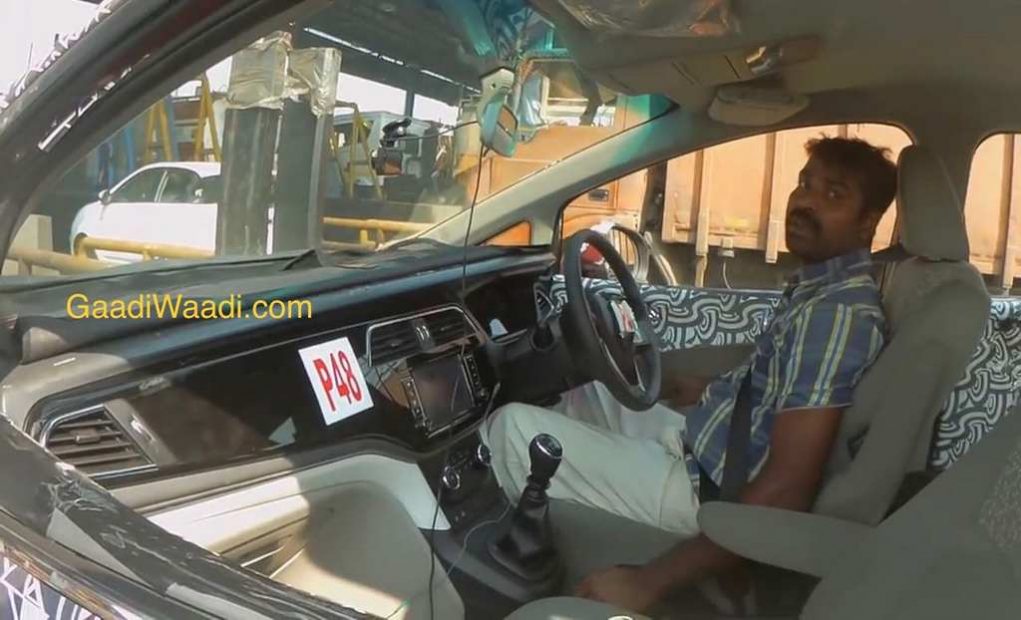 The dashboard has dark accents at the top section and the AC controls are positioned underneath the seven-inch touchscreen unit carried forward from the XUV while the seats could be upholstered in light grey colour. The instrument console seems to have addition of lavender illumination and there is also presence of a multi-info display. With three rows of seat, the MPV is at the finishing stages of its development and will have four disc brakes and runs on Apollo Apterra tyres.

The Mahindra MPV will squarely aim at the market share of Toyota Innova Crysta with an aggressive price range. It will face competition from Tata Hexa, Jeep Compass and even Hyundai Tucson.