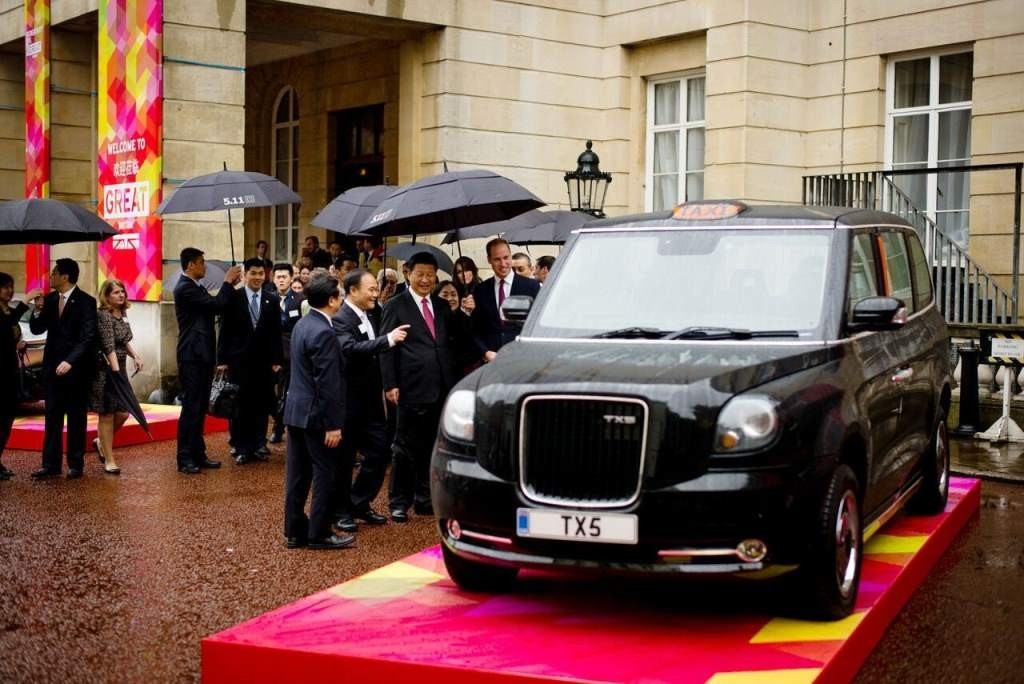 London Taxi Successor is the TX5, Made By Geely to replace the old cab which has been in production since 1958 to make it more modern, efficient and appealing.

London Taxi has to be most iconic taxi since inception. Every country has its taxi, but the one in London has been the same since the year 1958 mostly. Taxi is specially designed to carry six people in total comfort and be a driver focused car in a commercial way not in a fun way. It has great visibility and maneuverability along with solid build and reliability. London Taxi Company some time back went into financial issues and then it was bought completely by Geely, the company who owns Volvo as well, which had 20% stake in the company before. As soon as the company was taken over by Geely, the exports began to Shanghai and other Asian countries as well. The London Taxi new name is TX5 as the old one was the TX4. The TX5 complies with all norms that government has and has space for 6 passenger, which face each other (that type of seating configuration). The car is made of aluminum, has a big boot, many charging points and also have a WiFi option now as well. The car has been designed by over 200 engineers in a design Studio which is based in Barcelona, Spain. Geely has invested a whopping $460 million, which is almost Rs. 3000 crores in Indian money to get this project running in the new facility. Geely will make sure it meets demands worldwide and in the UK as it set to produce 36,000 units of the London Taxi Successor, the TX5, every year. The evolution of the London Taxi is spot on in terms of design as it gets LED head and tail lamps along with hinged suicide doors. TX5 also has option for handicap person to board the taxi. London Taxi Successor is set to be launched in the 2017 and it was showcased in London when the Chinese President came for a visit.