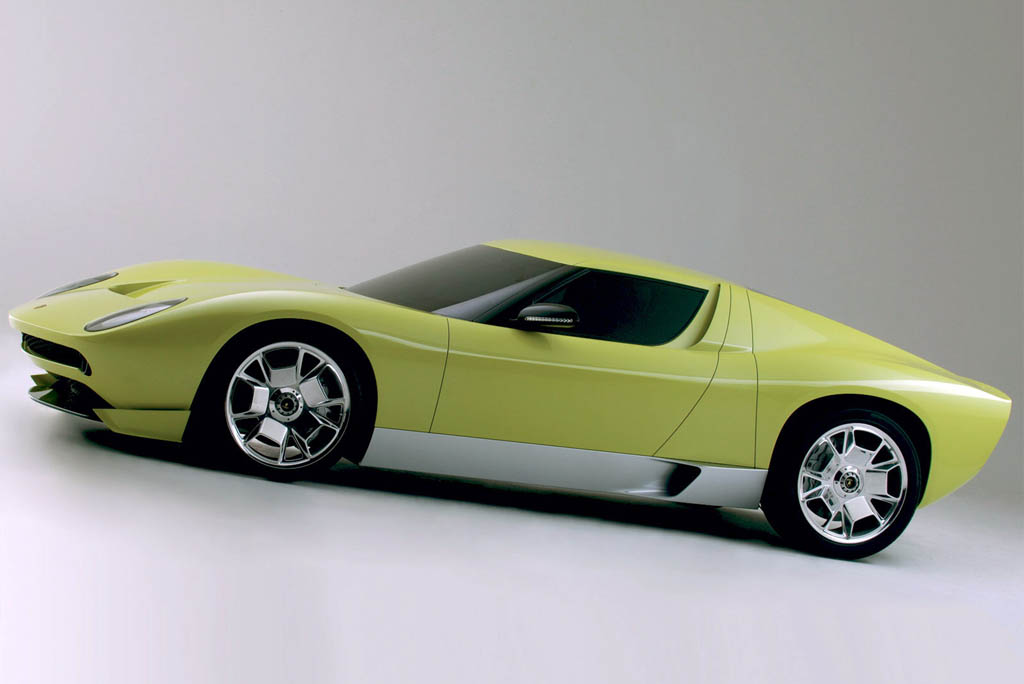 The new Lamborghini Miura could sit between Huracan and Aventador

Lamborghini is working on a new supercar, which might come with a revived Miura badge. The Italian automaker will position the new model between the Huracan and Aventador. The possible new Miura will roll out only after the launch of the new Urus crossover. Lamborghini Miura is considered as one of the most beautiful car the company ever built and between 1966 to 1973, 764 units were produced. As per reports suggest, the new model will not only sport the Miura badge, but also the similar design. Incidentally the Lamborghini Miura is celebrating its 50th Anniversary. So, the new model would be a fitting medium of celebration. Contradictions are there as well; as Lamborghini never revived an old nameplate. Though 10 years ago the Italian automaker produced a concept inspired by the Miura. But it denied any production possibility for the concept. The concept was unveiled at 2006 Los Angeles Motor Show, and it was a perfect modern day avatar of the much celebrated Lamborghini model. Dimensionally the original Miura measured 2,500 mm in length, 1,760 mm in width, 1,050 mm in height and 2,500 mm of wheelbase. The two door coupe was fitted with transverse mid engine and rear when drive configuration. The Lamborghini Countach successor was the fastest car in the world when produced. Power source for this car was a 4.0 litre (3929 cc) V12 engine paired with a 5 speed manual gearbox.