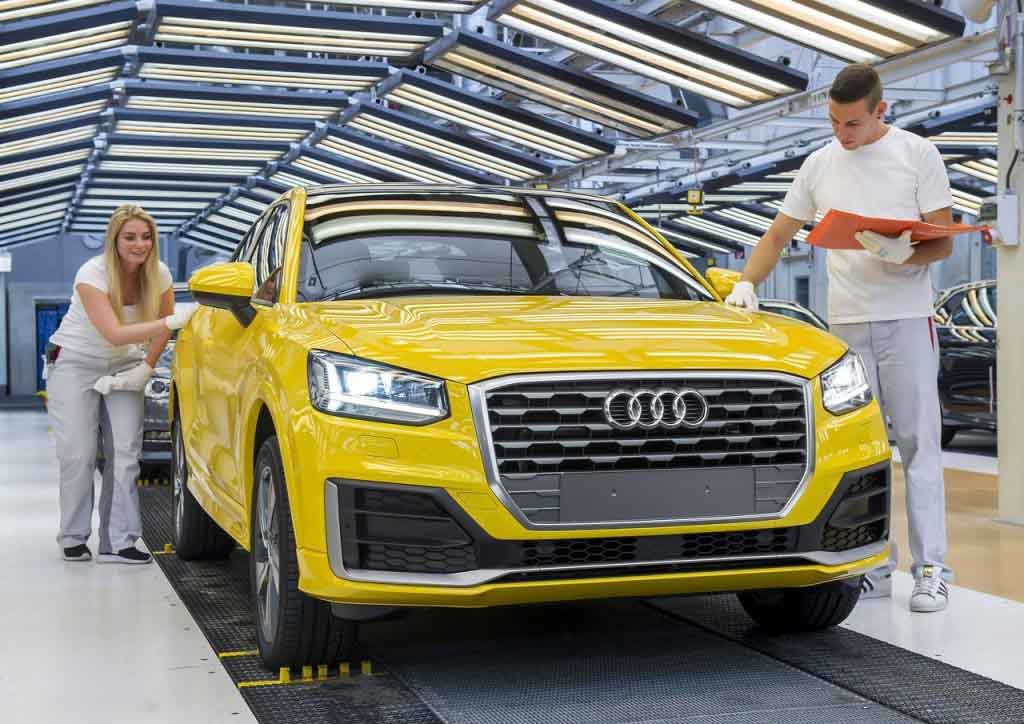 India-Bound Audi Q2 production begins, the smallest crossover from the luxury brand made its global debut at 2016 Geneva Motor Show

Audi’s smallest crossover Q2 is expected to launch in India sometime in 2017. Before that the car has entered into production at the automaker’s Ingolstadt plant in Germany. The compact crossover made its global premiere at the 2016 Geneva Motor Show earlier this year. Soon after unveiling, the car garnered attention from the world automotive community.

Although Audi’s rivals BMW and Mercedes Benz have their small cars in India, the German company has carefully avoided the smaller models like A1 or A3 in the country so far. But anticipating a potential success for the crossover in the SUV loving Indian market, it plans to launch the new Q2. Audi Q2 is the latest addition to the Q lineup, which consists of Q3, Q5 and Q7. 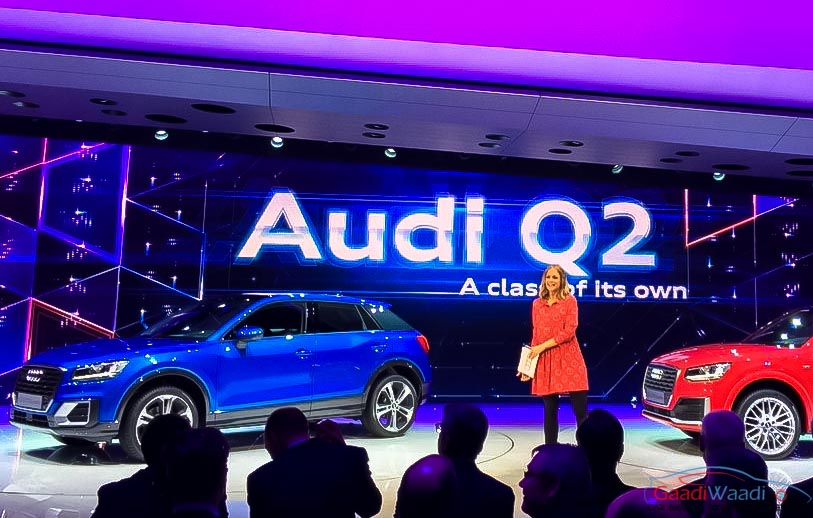 Talking about the styling of the car it features a different design than other Q models. The front fascia sports an octagonal single frame grille, sharp headlamp clusters with LED units and integrated DRL. The front bumper looks beefy with large air intake and honeycomb mesh. Other features include sporty alloy wheels, body cladding, LED taillights, roof spoiler, and rear diffuser. The car comes with impressive space and features inside the cabin.

The compact luxury vehicle is based on MQB platform and being manufactured on Audi A3’s assembly line. The German auto manufacturer is increasing the production of the Q2 up to 450 units per day. The car measures 4,191 mm in length, 1,794 mm in width and 1,508 mm in height. 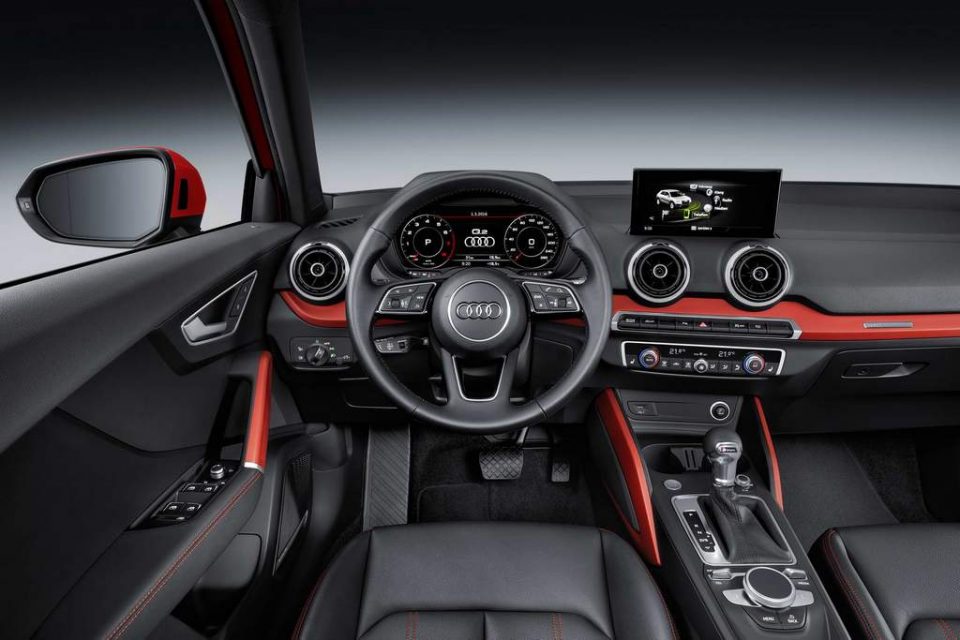 It has a wheelbase of 2,601 mm, while the ground clearance stands at impressive 200 mm. Audi is also planning to launch a long wheelbase version of the car for Indian market reportedly.