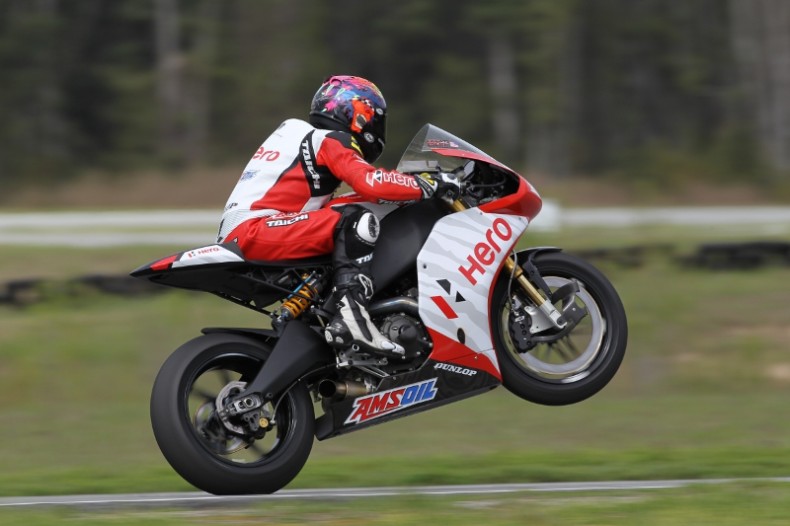 Hero MotoCorp is the largest motorcycle manufacturers in the world today, with shipping out almost 6 million units every month, it is at its peak as we speak. However, once a wise man said, “Don’t let victory defeat you” and this what seems to happen here. Despite number uno position Hero continues to go uncharted territories. The company, which specializes in selling commuter 100cc motorcycles wants a chunk of the premium motorcycle as well.

A place where it hasn’t really able to crack despite in entry-level premium market over a decade. It wants to change that with this, EBR, after buying controlling shares in the company it pulled the plug on it and now official news is here that Hero Americas, a wholly owned subsidiary of HMCL India, will buy EBR’s certain assets. As per the Settlement Agreement that has happened between the two companies, HMCL Americas has agreed to acquire the ownership of certain real and unreal assets of EBR free and clear of all burdens for a price of US$ 2.8 million. Hero and EBR have also agreed to resolve all disputes and fully give mutual releases in terms of the Settlement Agreement for all subject matters, which is in any way related to EBR of the past and present. The Settlement Agreement aka merger will help Hero MotoCorp’s in-house research and development teams to accelerate development of certain consulting projects, including the projects EBR was executing for the Company (Designing bikes like Karizma and new EBR bikes) at the time when EBR was filling for bankruptcy. Let’s just say Hero will take control or pump in money again and HX 250R and upcoming bikes will be back on schedule for launch.