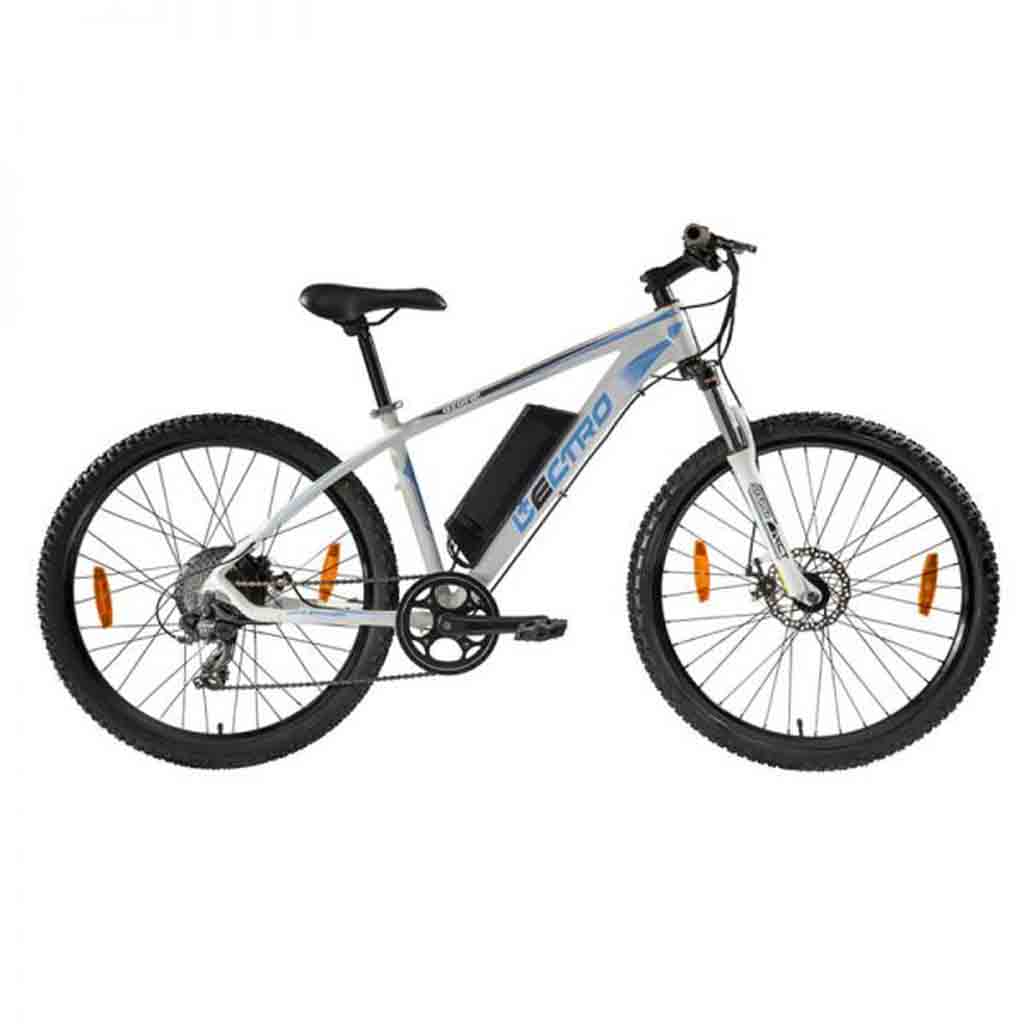 Initially four e-cycles are on offer under Hero Lectro brand with more models to come, commercial launch in January 2017

Hero Cycles has introduced its Lectro electric cycle brand in India. By launching this brand, India’s largest bicycle manufacturer Hero takes the lead to revolutionize the Electrical Pedal Assisted Cycle (EPAC) segment in the country. Also, the company believes it will enhance the consumer base for the brand in domestic market.

Lectro is the first in a series of Hero’s European brands, which are about to launch in India in near future. Initially four e-cycles will be on offer under the Lectro brand, which include Spark, Ozone, Renew etc. These models will be priced between Rs. 42,000 and Rs. 83,000. These e-cycles will be available in the stores from January next year. The company also plans to expand the portfolio to more than 20 models in next few months. In the first phase, Lectro will launch these e-cycles in cities like Bengaluru, Pune, Mumbai and Delhi-NCR, while later across other cities in Tamil Nadu, Karnataka and Maharashtra. The Lectro e-cycles come with a 250 watt electric motor combined with a 48 volt or 36 volt battery pack. The detachable battery can be fully charged in around 4 hours and enables the cycle to run for more than 50 kilometers.

The Lectro will offer these e-cycles in different body-styles and different sizes. While there will be large models for adults, small wheel models for children will also be there on offer. Keeping the latest global trend in mind, the Lectro will sell a fat-wheel bicycle as well, christened as Renew; which has been specially designed for urban customers. Hero launched the Lectro brand in Birmingham earlier this year. The e-cycles were showcased at Eurobike 2016 in Germany, in September this year; where the models garnered plentiful of attention. Hero believes, in a country with alarmingly high level of pollution and traffic congestion in cities, these e-cycles will gain attention of the customers easily.