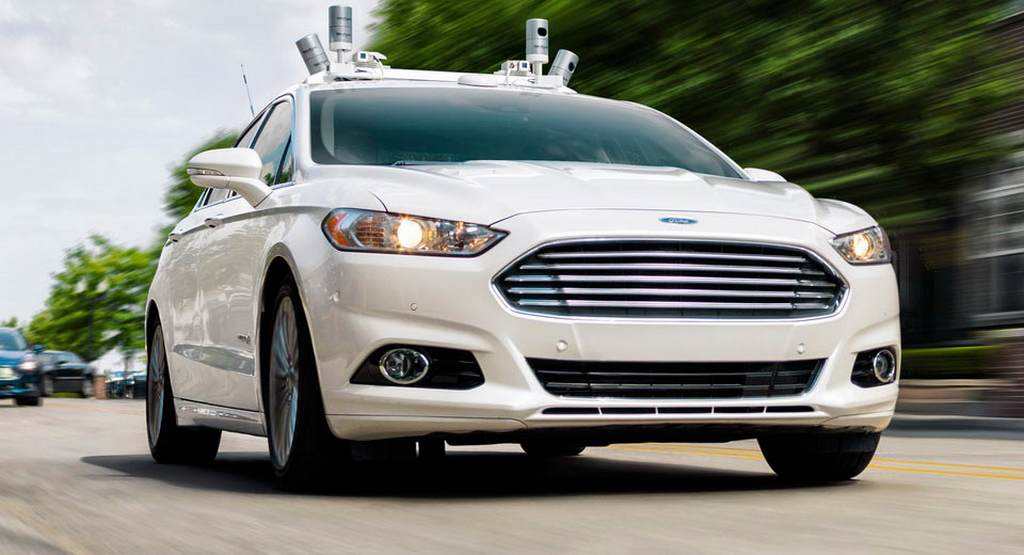 The future of automobile industry is clearly in the hands of zero emission vehicles and autonomous driving technologies. Ford realised that and hatched a new ambitious plan and announced doubling the investment in self-driving technology. A fully-autonomous ride sharing fleet will be up and running in 2021 according to the American automaker.

The size of the Silicon Valley employees are being increased as well as the company will be investing in its own ideas and collaborating with startup firms to bring a conceivable autonomous tech to reality. As for now, the details of the autonomous fleet are not known yet but Ford’s vehicles will comply with the SAE level 4 rating. The SAE standard mean there will be no steering wheel and brake pedals which definitely points at a fully automated car. The production volume will be decided with large scale fleet sales in mind and it will be a contemporary product for commercial use.

Ford has sped up its autonomous technology development this year with investments on research amidst working on it for the last several years. For instance, earlier in April, the brand signed an alliance with Uber and Lyft for developing self-driving vehicles while the partnership with LiDAR maker Velodyne is heading in the right direction.

Ford has invested $150 million with Chinese search engine firm Baidu as well. As Velodyne is an independent outfit, Ford’s research and investment with them could allow for LiDAR technology to further evolve. The LiDAR tech received so much media attention as the testing has been conducted in Michigan, California and Arizona. The Blue Oval thinks LiDAR is the apt answer to overcome some of the limitations encountered with autonomous driving.