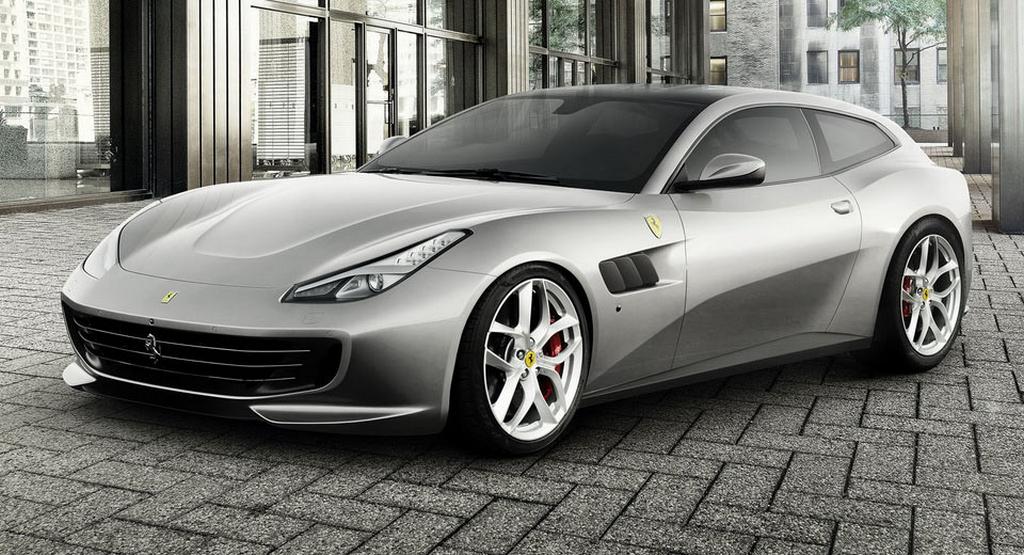 Last September, Ferrari revealed its first -ever four-seater strapped with a turbocharged V8 engine for the first time ahead of its global premiere at the Paris Auto Show. It now enters India with a massive price of Rs. 4.20 crore (ex-showroom). The Italian supercar maker continued its trend of turbocharging its latest models with the new GTC4Lusso T getting more torquier than the standard GTC4Lusso but with 78 horsepower decrease in output.

On the back of the launch of GTC4Lusso, the T version comes squarely aimed at owners looking for versatility, sporty performance as well as driving range. It gets powered by a 3.9-litre twin-turbocharged V8 engine which is good enough to produce a maximum power of 602 hp at 7,500 rpm and 760 Nm of peak torque developed between 3,000 and 5,250 rpm. The GTC4Lusso T can accelerate from standstill to 100 kmph in just 3.5 seconds before capable of reaching a top speed of 320 kmph (198 mph). Alongside adding the T badge, Ferrari has managed to save weight by removing the tricky all-wheel-drive gearbox that shifts the vehicle’s weight bias towards the rear with a 46:54 split.

In comparison to the more powerful GTC4Lusso four-seater with a massive6.3-litre V12 engine, the T version is just one tenths shy of reaching from zero to 100 kmph which is certainly impressive. The powerplant that can be found underneath the GTC4Lusso T is an evolution of the V8 turbo that was awarded 2016 International Engine of the Year. The engine is combined with a rear-wheel drive system besides featuring rear-wheel steering and Side Slip Control. The styling is what a GT model should look like as the design has been largely influenced by its bigger cousin the GTC4Lusso. Step inside the cabin, you will be greeted with Ferrari’s signature Dual Cockpit architecture and a large infotainment system with 10.25″ HD touchscreen among others. The GTC4Lusso T has been rated to emit 265 grams of CO2 per kilometre and it averages 11.6 litres per 100 km.