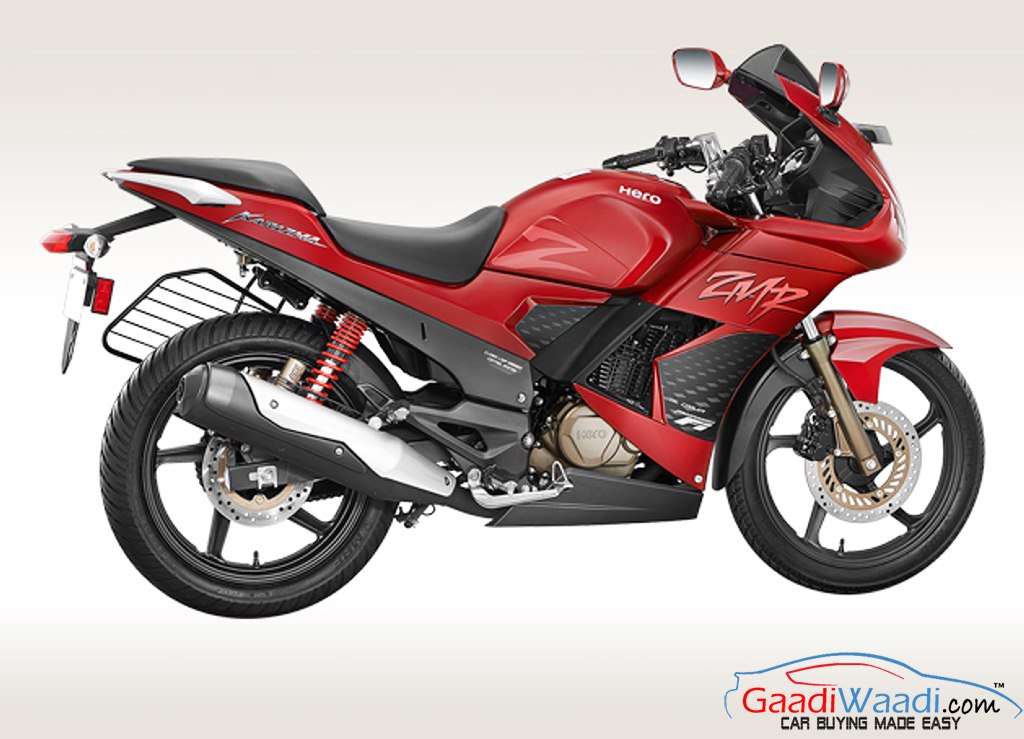 Production Codenamed as AABA, AANF and AAZA are Hero MotoCorp’s 3 New Performance bikes that will come under the price bracket of 90K to 1.4 lakh

Karizma discontinued is one of the biggest news we have seen in a really long time. Karizma of the first generation were huge icons till the last date. Post EBR helping it in the make over actually took things to whole new level that is downwards. The bikes weren’t received well enough and styling and dated hardware in the world of sophisticated motorcycles in same category led to the discontinuation of bikes which were good, but not upto in terms of performance as well.

However, we have news that performance bike codenamed such as AABA, AANF, and AAZA are work in progress are being built in the new R&D facility with the help Italian company, Engines Engineering. The company specialize in engines and chassis. Three codenames suggest three new motorcycles on the same basis. A naked, a faired 150-160cc motorcycle is expected. Third motorcycle will be the Karizma replacement which should carry the revised version of the 223cc engine or may be a brand new 200cc engine. Half faired and full faired baring same engines and chassis hasn’t been successful since day one. Naked’s are getting popular day by day in the country for they offer and that is good old handlebars. All Indian manufacturer seem to be working on to go against the three Japanese.

TVS is most likely revive the 160cc segment again which it started, Bajaj has sort of delayed the 150 NS which was caught testing multiple times and Mahindra openly announced a 160cc bike a year back. There is a lot promised from Hero now as these codenames and work is in full swing to revive the bikes back and put them against competition. Competitive streak is at an all time high now between manufacturers!