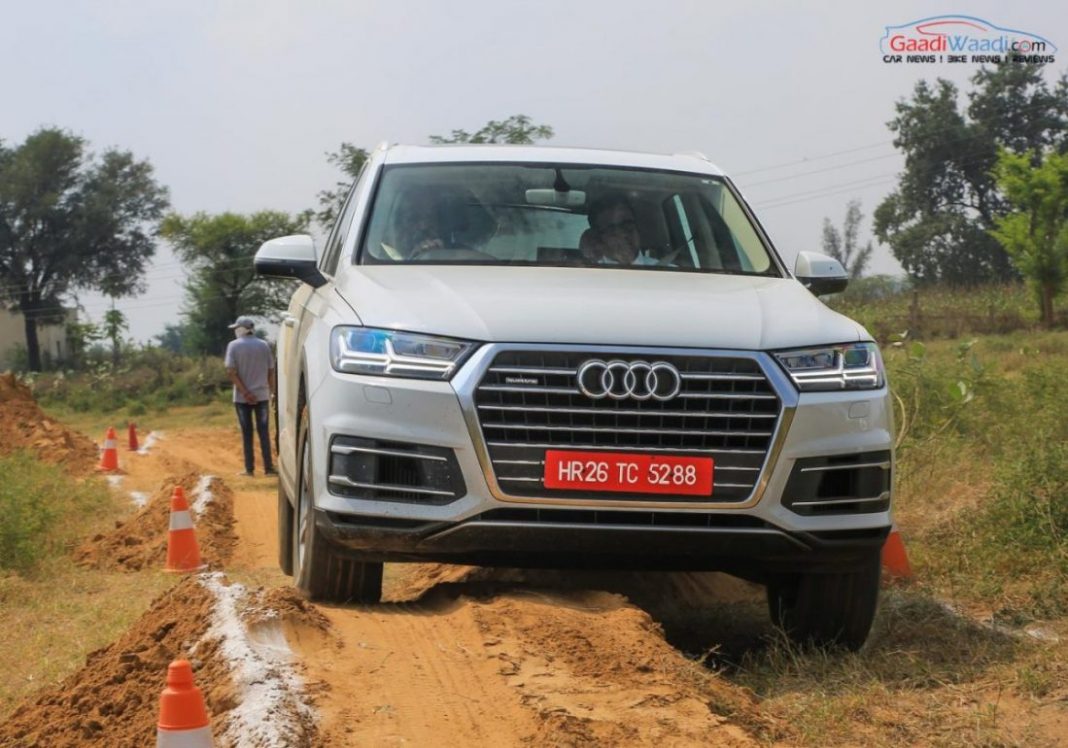 Some of the Volkswagen Group models have been heavily hit by the emission cheating ‘defeat device’ scandal, but one of its major contributors Audi has sailed on through the tough times and recorded auspicious sales numbers worldwide. Audi has managed to sell 132,350 vehicles in August 2016 which is an increase by 2.9 percent compared to the same period last year.

According to Dietmar Voggenreiter, Audi’s Board Member for Sales and Marketing, Audi AG has achieved 80th month of sales growth in succession. He says the luxury car company is geared up towards solid success in long term and that sustainable development in the difficult market conditions is of the biggest priority. The brand’s sales in China and Hong Kong combined surged by 8.8 percent as 49,154 examples were retailed. This was followed by the European markets as Audi garnered 48,750 new vehicle registrations from its stable in August 2016; this was at an increase of 6.6 percent. While in United Kingdom, 6,336 vehicles were sold, Audi did enjoy the most success at over 15 percent increase in its home soil as 17,678 cars were delivered.

Also Read: Upcoming Audi Q2 – All You Need To Know Over the eight month period in 2016, Audi registered total sales of 1,234,900 cars worldwide. It was at an appreciative growth of 4.9 percent as Europe, the major player, accounted for 572,450 units with 7.4 percent growth. Of the countries in Europe, Germany played the most significant role at a rise of 11.6 percent with 208,378 units sold.