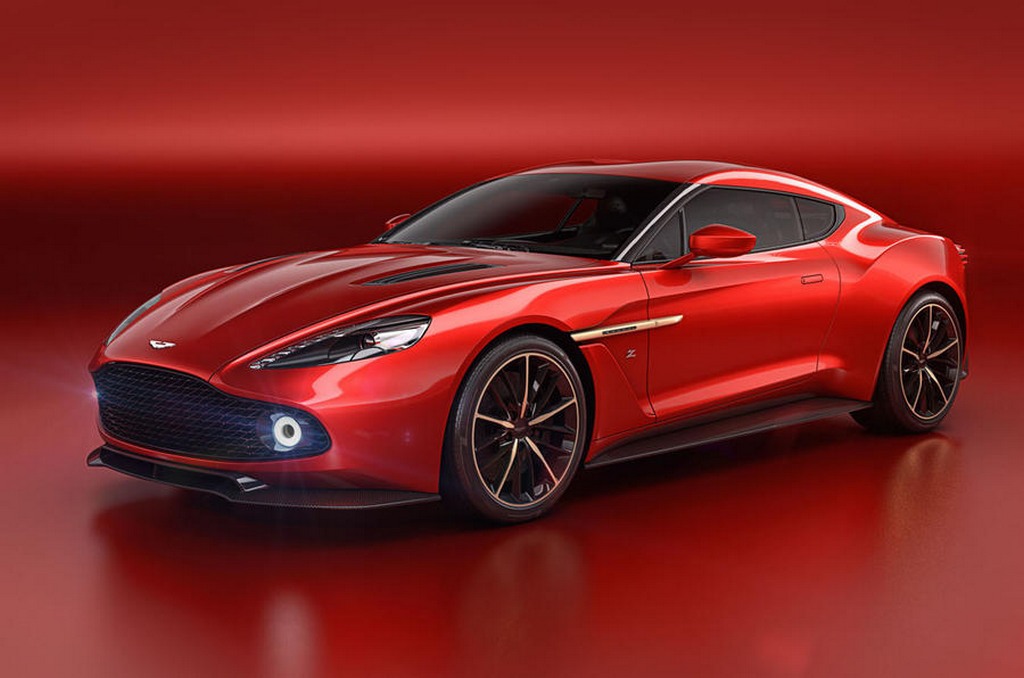 Aston Martin has come up with a new limited edition version of its one-off concept, the Vanquish Zagato, revealed at the Villa d’Este concours d’elegance in Italy recently. Only 99 units will be made for the exclusive buyers willing to pay the undisclosed price and the deliveries will begin in the first quarter of next year.

The British manufacturer said it’s giving the Vanquish Zagato an unique suspension setup for GT driving experience and that the never-before-seen customer interest has lured AM into announcing the limited edition. The fifth model created in conjunction with the iconic Zagato firm has design influenced by the recent line of limited edition models such as the one-77, the DB11 and the Vulcan. It follows in line with the other four models developed such as DB4 GT Zagato, V8 Zagato, DB7 Zagato/DBAR1 and V12 Zagato and will try to replicate their success. Based on the Vanquish grand tourer, the new Zagato’s design team was led by Marek Reichman in addition to inputs taken from Zagato CEO Andrea Zagato and his Italian team.

It features the signature side strake that extends till the doors on each side from wheel arches to commemorate 100 years of the CC-100 Speedster. The other main elements are Double Bubble roof which is another trademark design of Zagatos from the ‘50s, retractable spoiler like the DB11, wrapped around glasshouse, wing mirrors as found in the 0ne-77, futuristic rear Bladed LED lighting system, quartet exhaust system exiting through the sills made of carbon fibre, roundish rear reflectors, carbon fibre bodywork with single piece panels and beautifully sculpted lines. The limited edition Vanquish Zagato derives power from the naturally aspirated 5.9-litre V12 engine that has been tweaked to deliver a maximum power output of 591 bhp, 23 more horses than the standard Vanquish. The dampers are tuned to provide sharper handling. On the inside, the Zagato gets ‘Z’ quilt pattern stitched on headrests, seats and centre console while the excessive carbon fibre trims with anodised bronze and aniline leather on dials and vents can be clearly visualised.