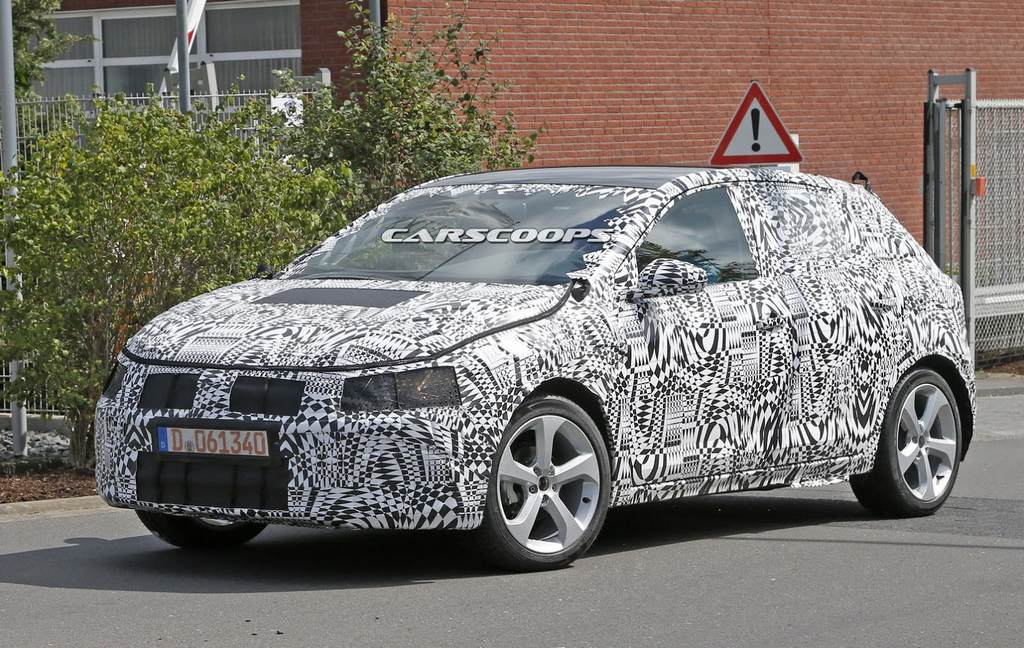 Volkswagen has been seen testing the next generation Polo for a number of times recently and it is tipped to have grown up in plenty of aspects like the interior build quality, riding comfort, cabin room, safety and technology. The German automaker has the GTI hot hatch version as a key seller in the European space and it has been giving the standard model company in running trials with camouflage on.

VW is looking to prioritise the Polo and its derivatives and has reportedly put on a new face in the next generation model to visually attract the buyers and there in bettering the forthcoming installments of Ford Fiesta and Opel Corsa in terms of design language. What has so far been known about the next-gen Polo is the reported overall length which is said to remain at around four metres. In order for the cabin space to improve, the wheelbase should be longer and thus expect it to elongate as much as 90 mm. The height could grow by a few millimetres as well to bring a matured silhouette and additional headroom for the occupants. The powertrain options will more likely comprise of tiny turbocharged engines with improved fuel efficiency and reduced emissions.

The 2017 Volkswagen Polo is speculated to receive a couple of 1.0-litre turbo petrol units producing a maximum power output of around 100 PS and 115 PS respectively. The 1.5-litre mills are expected to be responsible for making around 140 PS and 160 PS power in petrol disguises while the turbo diesels are said to develop 90 PS, 110 PS and 130 PS in different forms. In contrary to the existing model, the upcoming Polo will be equipped with improved in-car connectivity and gadgets alongside revised safety features. It is predicted to get MK7 Golf’s connectivity technologies and will likely to go up on sales during the second half of next year.
Source: Carscoops